Home Calendar Big Ticket Calling 940
SHARE
Facebook
Twitter
The week’s most interesting local events are in Denton, so gear up for the I-35 drive and hope the ice is gone. 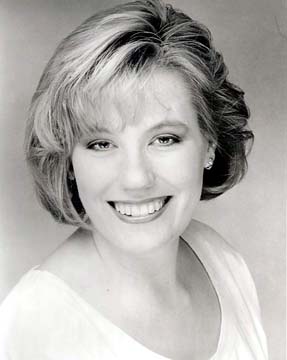 The first attraction is a concert of a type of music that’s remarkable by its very existence. A number of composers and musicians were among the millions murdered in the Holocaust, yet some at the infamous camp of Theresienstadt were allowed to compose music and hold concerts before their deaths. Soprano Lynn Eustis and pianist Anastasia Markina give a historical lecture called Vocal Music at Theresienstadt and perform songs by five composers, testaments of despair and hope from those who would not make it out of the death camps.

A good laugh will be in order after that, so you should head to Rubber Gloves Rehearsal Studio the next evening. Chris Gardner and Blair Rowan, two-thirds of the comedy troupe known as The Cooperation Corporation, will be on hand to perform sketches and show some of their webisodes set in the world of business. Their satire on corporate culture may not be as incisive as Mike Judge’s Office Space, but their angry edge renders them distinctive. Their eulogy to Kenneth Lay reads, “Moreso [sic] than Jesus, he selflessly gave his impoverished victims a powerful lesson in humility and suffering.” Fans of boardroom-and-cubicle humor need to be here.