This year marks the 70th anniversary of one of the greatest moviegoing years ever, and one of 1939’s biggest cinematic landmarks was The Wizard of Oz, an enduring classic but also a technological and artistic breakthrough for its use of color, music, and special effects. 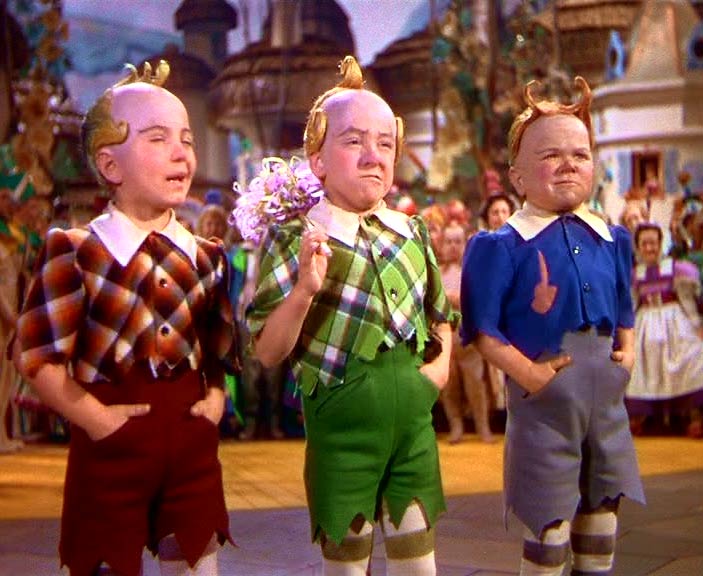 This much-beloved film had a troubled production and went through several directors before hard-living hack director Victor Fleming steered it home. (He also performed the same task with Gone With the Wind that same year.) To celebrate the anniversary, AMC Parks at Arlington is screening a re-mastered print of the film that’s reported to be magnificent to look at. If you’ve never seen this movie on the big screen, your chance falls on Wednesday evening.

Sadly, you’ll have to choose between that and something a little newer at Q Cinema. And Then Came Lola is a lesbian-themed farce that borrows its central conceit from the hit 1999 German movie Run Lola Run. As a San Francisco photographer (Ashleigh Sumner) runs through one frenetic business day dealing with her girlfriend, her ex, her girlfriend’s ex, and a territorial meter maid, the plot rewinds itself twice so that we can see their situations playing out in three different ways. With its frenetic editing and abbreviated length (70 minutes), this should be an almighty adrenaline rush of an experience.