Matt Skates has been a fixture on the Fort Worth music scene for years. He plays bass currently in seven local bands: Ginny Mac, Katsük, Shuttle, 57 Sauce, End of the World Parade, Skin and Bones Drum Cult, and Panther City Bandits. Before that, he played at various times for Confusatron, Sleeplab, Electric Mountain Rotten Apple Gang, Pablo and the Hemphill 7, and Caffeine Chemistry. So you could say Skates has played a lot of shows and made lots of contacts. There’s probably no one more in touch with the local scene. So when Skates says something has to be done to keep the scene from slipping back into late-’90s-esque doldrums, you’d better believe him.


Skates recently started the Fort Worth Music Co-op, an informal group that, like a traditional booking agency, gets bands for clubs. The difference: Rather than working only with a short list of agency clients, the co-op will book for any legit local musician who expresses interest. Fort Worth artists already onboard include Stella Rose, Shuttle, Katsük, Ginny Mac, Keite Young, Get Well, Rabbit’s Got the Gun, Great American Novel, My Wooden Leg, Soulever Lift, The Clean-Up, Blow Up the Moon, Trailer Park Princess, Stefan Pigmore, DJ Phil Ford+Feel, and Terry Gallagher. 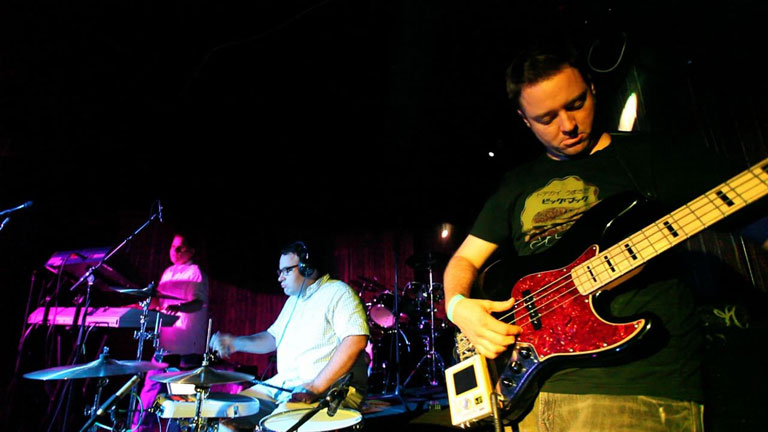 Get Well guitarist Jason Pollard sees a lot of benefit from dealing with the co-op. “I’m hoping to build connections and help to really build up Fort Worth music,” he said. “If Get Well gets a few shows out of it and gets exposed to other people who might not have seen us otherwise, that’s a huge, awesome bonus.”

As the name suggests, member musicians run the agency cooperatively, and there are no membership fees. Right now, Skates chairs the monthly open meetings, but he hopes that other members will eventually pitch in to run the sessions on a rotating basis. 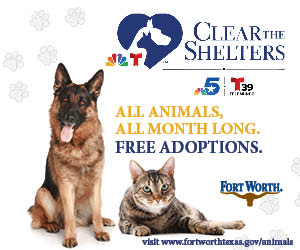 The bass player said he got the idea about a year ago while trying to book gigs for Shuttle. “I had a lot of acts that I was playing with, and there was really no problem getting money and playing gigs,” he said. “Then it seemed that things shifted, and I had to beg people to get gigs. I tried to dismiss it for a while. … I thought it was just my bands. But I started polling other bands, and I realized that a lot of people felt the same way. It seemed like there was a really ineffective booking system. Nobody was connected.”

A friend suggested that he start a union, but Skates said he felt too “jaded” to put forth the effort. “But I started thinking about how I could put something together,” he said. “Once I got the idea, I couldn’t not go through with it.”

Skates started calling clubs, asking owners to set aside at least one open date on their calendars for a co-op member band. Thirteen clubs agreed, and the co-op filled every date.

Some club owners were a little hesitant. Skates jokingly described their response: “Sure thing, hippie. Check back with me in a couple of months, and we’ll see where you’re at.” However, Lola’s Saloon-Sixth, The Grotto, and Froggy’s all jumped at the chance. The Moon and The Cellar, both by TCU, have also expressed interest.

Skates hopes that in the near future his direction will not be necessary and that the co-op will become self-governing. From the beginning, he’s been delegating responsibilities to members. “I’ve let a lot of other people do the work,” he said. “I put out there that we needed a [meeting] space, and we got a space. We needed a web site, and [members] are working on that.” 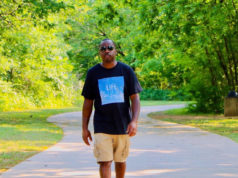