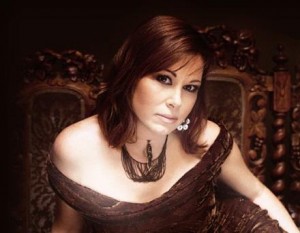 A native of , Suzy Bogguss has gradually made herself over in this decade from country singer to a musician more influenced by jazz, swing, and samba. She played McDavid Studio previously to a sold-out hall, so if you missed her the first time, you can catch her again this evening. She takes the McDavid stage at 8pm at , FW. Tickets are $35. Call 817-212-4280.

UNT’s faculty dance concert is called Closer to the Earth and Sky. The four works on display take their musical inspiration from a wide variety of sources, from the Finnish composer Kaija Saariaho to Vortexas’ Jesse Coulter to the Australian a cappella group Café of the Gate of Salvation. The show runs Thu-Sun at UNT University Theatre, 1155 Union Cir, . Tickets are $7.50-10. Call 940-565-2428.

A theater troupe in Tucson recently passed out scratch-and-sniff cards to audience members for its production of The Great American Trailer Park Musical, so the theatergoers could experience the relevant smells at the right times in this show that’s pretty much what the title says. Theatre be as innovative in its staging? Tune in. The show runs Apr 29-May 29 at , FW. Tickets are $25-35. Call 817-877-3040.

Multimedia is the name of the game when Other Arts takes the stage at this weekend. The production company will do two shows featuring completely different material that incorporates spoken word, theater, visual art, and electronic delay processing. The shows are 8:30pm Fri-Sat at , FW. Tickets are $10-15. Call 817-774-5071.

Cometh the month, cometh the Mayfest. A new feature this year is GameTruck, an interactive experience that lets up to 16 gamers play video games at once. So even if your kid (wink, wink) is glued to his game console, Mayfest can at least get him out of the house to satisfy his video game fix. The festival runs Thu-Sun at , & , FW. Tickets are $5-8. Call 817-332-1055. 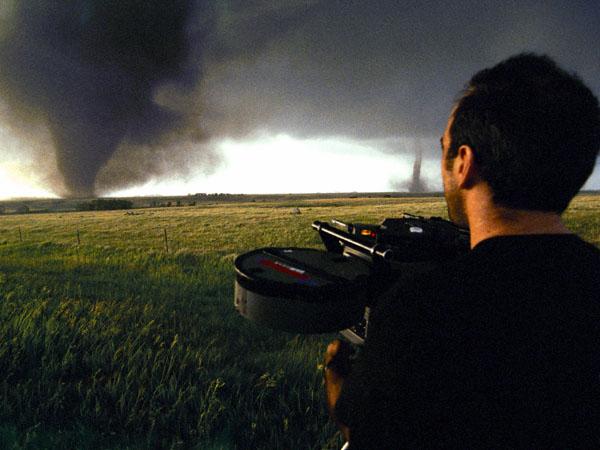 transplant Norah Jones may never be a hard-edged rocker, but she’s progressed from cabaret artist to mellow singer-songwriter in recent years. She’ll be back to her old stomping grounds tonight, with singer-songwriter Sarah Jaffe opening. The show starts at 8pm at Music Hall at , 909 1st Av, . Tickets are $48-58. Call 800-745-3000.