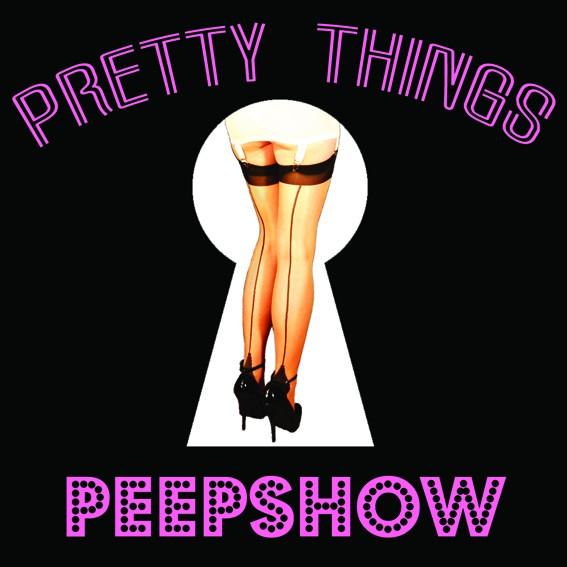 The Aardvark takes a break from local bands to host the Pretty Things Peepshow tonight. This burlesque and sideshow includes live music, whip cracking, contortionism, sword swallowing, walking on broken glass, and other vintage entertainment. The show is at 10pm at , FW. Tickets are $10-12. Call 817-926-7814.

A multimedia pageant of live music, dance, and theater, Shen Yun probably bears the same relationship to Chinese culture as Riverdance did to Irish culture, but it’s sure to keep you entertained and perhaps even dazzled during its two performances at Bass Hall. The shows are 8pm Wed-Thu at , FW. Tickets are $80-150. Call 817-212-4280.

The bad news is that Nick Cannon’s gig at House of Blues in September was canceled. The good news is that the actor and standup/improv comic is here this weekend at The Improv in . Check out the America’s Got Talent host trying to give Mel Gibson anger-management counseling. Cannon appears Thu-Sat at . Tickets are $20. Call 817-635-5555.

Early August means it’s time for SceneShop’s annual mini-festival of short plays. This year’s theme for the selections is the transition to adulthood, so the festival includes Nicholas Irion’s dramatic monologue about a woman involved in a radical medical experiment and Ryan Dowler’s playlet about a man haunted by another man who resembles his ex-boyfriend. The shows run Aug 7-14 at , 1628 5th Av, FW. Tickets are $12. Call 817-923-9500.

Perhaps we should be grateful to Les Misèrables for keeping Victor Hugo’s name alive at a time when the 19th-century literary giant and his unabashed romanticism have fallen out of favor. Casa Mañana’s Apprentice Program puts on Boublil and Schonberg’s musical this weekend, with a cast of performers aged 14-19. The show runs Fri-Sun at 3101 W Lancaster Av, FW. Tickets are $25-50. Call 817-332-2272.

The is all about movies this week. The Festival de la Risa kicks off on Friday, and today The Modern Kids — Summer Flicks Series begins with a sprinkling of short films and features. The features (including Percy Jackson and Diary of a Wimpy Kid) don’t look too promising, but the shorts aimed at kids younger than 12 might yield up better entertainment. The series runs Aug 10-12 at , FW. Admission is free. Call 817-738-9215.