Made in 1936, Reefer Madness owes much of its current fame to its rediscovery in the 1960s. That’s because Louis J. Gasnier’s film (properly titled Tell Your Children) is so incredibly, laughably wrong about the effects of marijuana. The movie shows us wholesome, soda-sipping American kids turning into demented, suicidal nymphomaniacs after just one hit of the weed. No wonder the flower children of the ’60s held up the movie as Exhibit A of how stupid and wrong The Man was about marijuana. 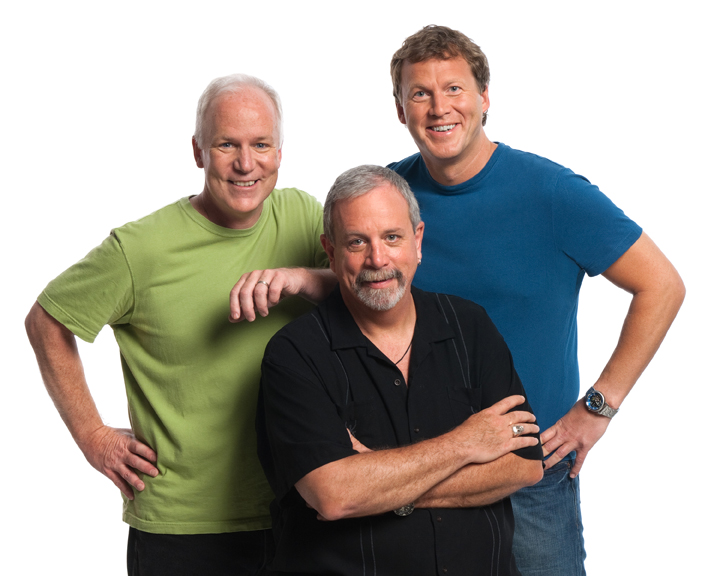 Actually, the origins of the movie are far more cynical. Most Hollywood films of the time obeyed the Hays Production Code, which enforced a strict set of rules on elements that movies could not show. However, movies that were supposedly made for public service were allowed to show much more violence, sex, and drug use. Reefer Madness made a pile of cash because ticket-buyers could see all this stuff that they couldn’t see in Hollywood movies and then pretend that they were attending for educational purposes. Good old-fashioned hypocrisy in action!

The original film spawned a stage musical, which then became an enjoyable made-for-TV production on Showtime four years ago. However, Mystery Science Theater’s creators are screening the original film with their own inimitable commentary. It will screen widely this Thursday, with an encore presentation at two theaters on Tuesday.