Greg Mortenson has one of those lives that make you ashamed not to have done more with your own. He was already a U.S. Army medic-turned-mountain climber when he had a life-changing experience in 1993. Having had to rescue a fellow climber on K2, he became lost and exhausted and wandered into a remote village in Pakistan. 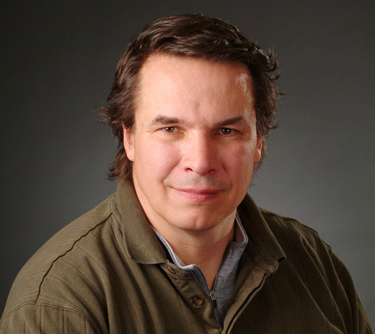 The chief elder took him in, and as an expression of gratitude, Mortenson returned later and built a school for the village. He has continued his work, building more than 170 schools in Pakistan and Afghanistan despite considerable personal risk, including death threats and being kidnapped by the Taliban on one occasion. He views education as the best way to combat the violence and religious extremism of the region. His 2006 memoir Three Cups of Tea — the title references a proverb of the Balti people that says that a stranger who shares tea with a Balti villager three times becomes part of that man’s family — is now required reading for U.S. military commanders and Special Forces in Afghanistan.

On Monday, this humanitarian activist will be at TCU to discuss the ongoing work of his organization, the Central Asia Institute. It’s a great chance to learn about a part of the world that our nation has so long invested in, from a man who has invested in it even longer.