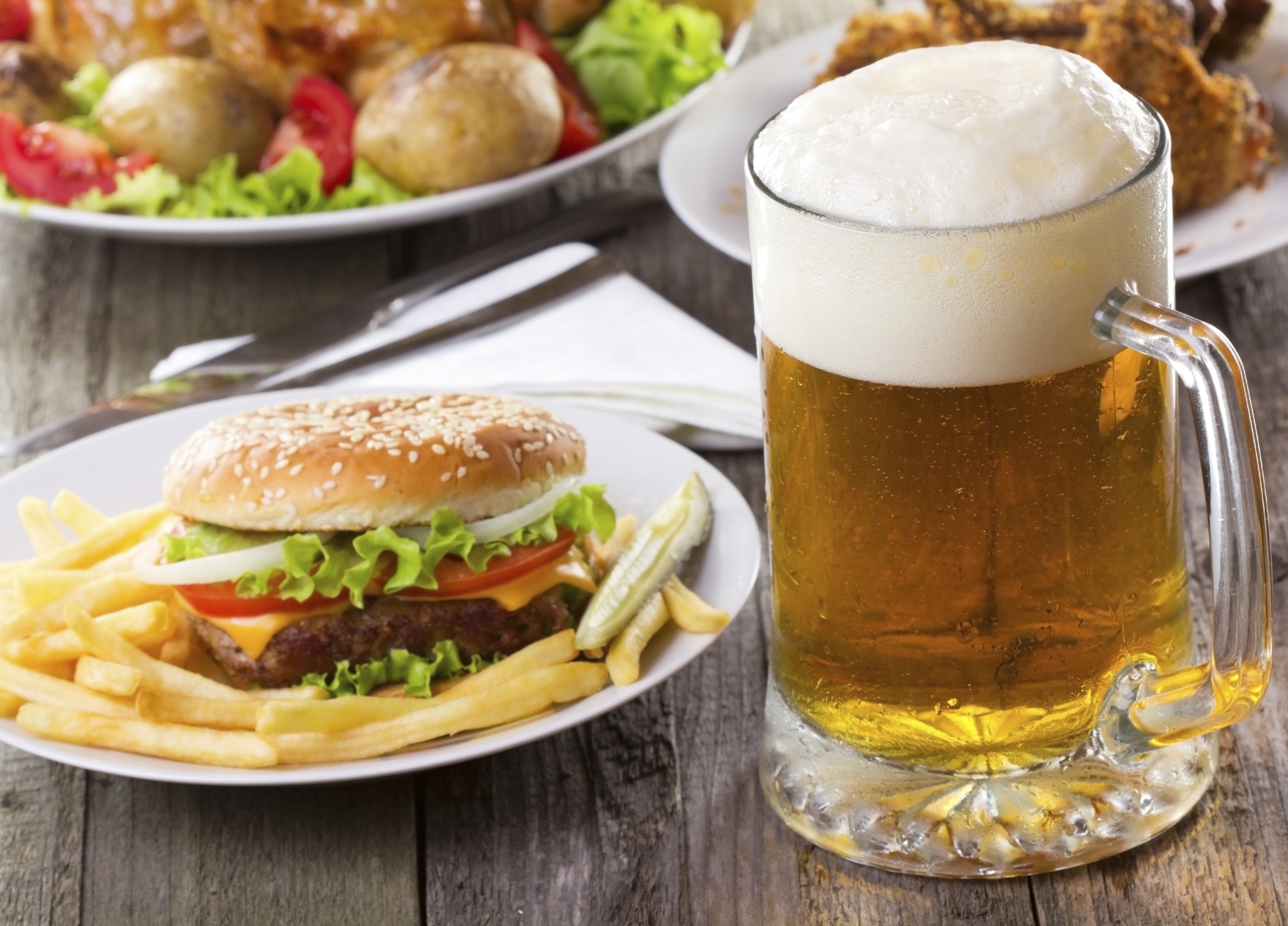 About a month and a half ago, a woman came into The Boiled Owl Tavern on the Near South Side during my happy hour shift and asked for a glass of wine. She looked at our bottles, frowning. “I guess I’ll take the Malbec,” she said, “if that’s the best you have.”

Wanting to be cordial, I filled her glass with a little extra, replying that I didn’t really know, because I don’t really drink wine –– it makes me tired. She swirled her glass on the bartop as if about to sniff it and then informed me that when her friends arrived, they were going to put in a food order. I replied that we didn’t actually serve food but that I had a stack of menus from just about every place on Magnolia and that some of them would even deliver to the bar.

She looked at me like I’d suggested she eat a dirty diaper. “You need to have food,” she rasped at me.

I asked her why. “I live in the neighborhood,” she said. “You need to have food.”

She stomped out onto the patio.

I happen to know that her opinion isn’t shared by everyone who lives on the South Side, because that’s where I live, and I’m perfectly happy to go to bars that are just, you know, bars. I’d like to think there are more people like me, or at least as many like me as there are like her, but I know the odds aren’t in my favor.

Eating, for better or worse, has become a recreational endeavor rather than something you do to keep from dying. I mean, you can buy freaking beef jerky in the line at Best Buy, for Pete’s sake! And this woman, telling me what to do with a bar I don’t even own because she lives in the neighborhood and doesn’t want to walk 15 yards to a place that serves heaping plates of Mexican food exemplifies dining’s evolution from biological imperative to national pastime. Think I’m being hyperbolic? Have you seen that new KFC ad? A kid and his grandpa get into an angry wrestling match because one wants mashed potatoes and the other mac ’n’ cheese. To quote Russell Crowe in Gladiator, “Are you not entertained?!”

Anyway, in the woman’s defense, she said she would’ve been happy if we’d had even something as paltry as a bowl of peanuts. I kind of doubt it, because once her friends joined her, she returned from next-door neighbor Yucatan Taco Stand with a couple orders of the restaurant’s delicious, gigantic nacho piles. She’s probably right, though — a bowl of snacks at a bar is a perfectly reasonable compromise that doesn’t involve spending 10 large to cram a kitchen in where there’s no room for one. If we put a kitchen in the Owl, I guess we’d have to get rid of the pool table.

We’ll keep the pool table, thank you very much, but that’s not to say I’m opposed to bars that serve food. Lord knows I’ve seldom met a Sterno-heated taco, hot link, or chopped beef sandwich that I didn’t like, especially if it’s in a bar (The Chat Room, for example) at last call, when even my hindsight is seeing double. And in truth, bars that serve food are usually pretty badass. Barcadia is a great example. Even if some of the video games there don’t always work, the tuna burger has never disappointed me, and Live Oak Music Hall & Lounge, whose grand opening is this Friday, will include late-night food by a big-time chef.

What I don’t care for is the assertion that a bar is obligated to be anything but what its owners decided it should be. Certainly it doesn’t need to change because someone who lives near a street overflowing with restaurants can’t put up with one place that doesn’t serve food. When selling beer and liquor is a bar’s main reason for being, snacks are a rad bonus — sort of like a heavy pour when you order a glass of wine at a place that’s really more about beer and hooch. I’m allergic to peanuts, though. If it’s cool with you, how about a bowl of goldfish crackers? If you have to be fancy, just pretend they’re tiny tuna sliders. –– Steve Steward