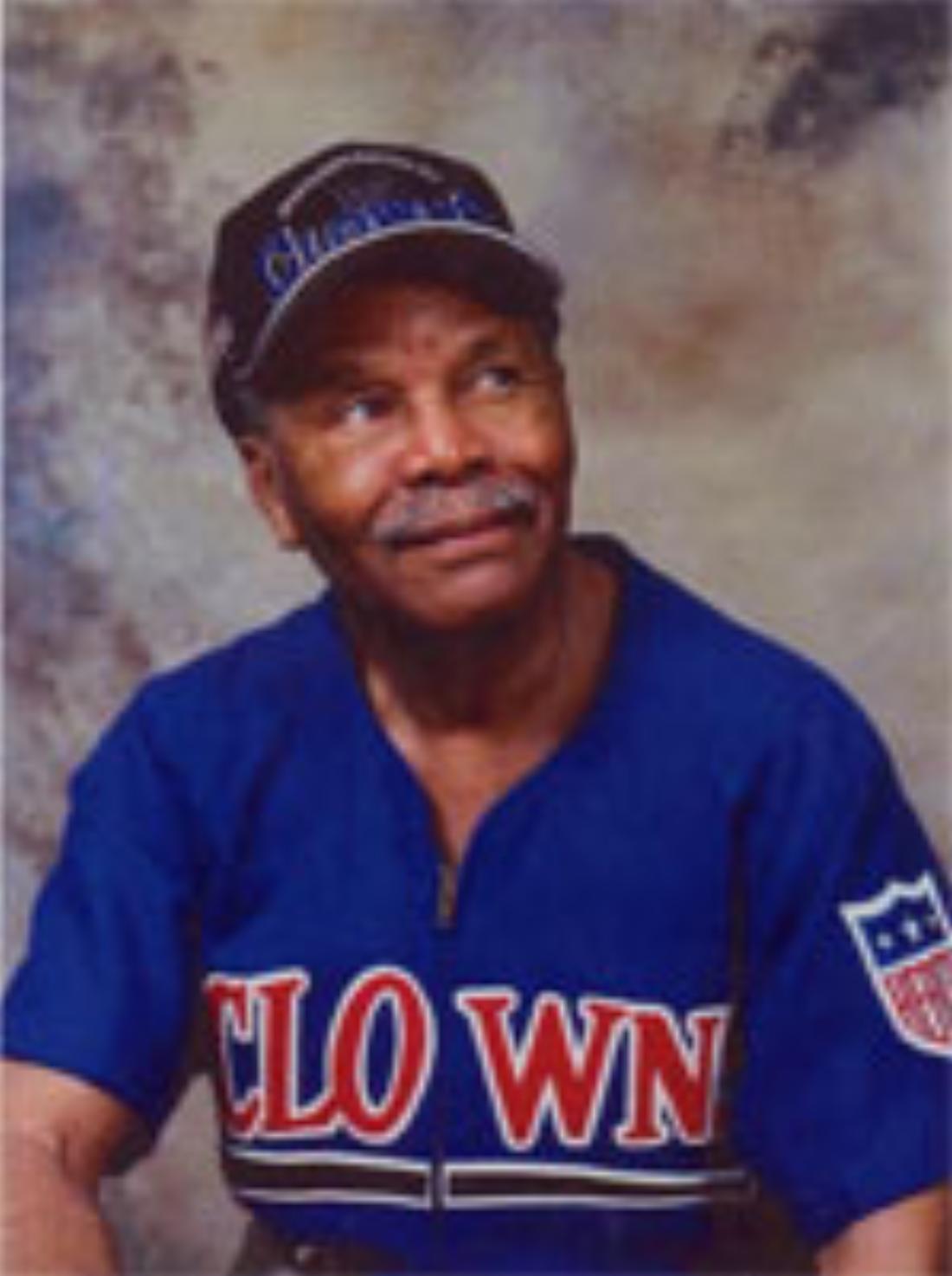 William “Bill” Blair was cracking me up during a visit yesterday. The 90-year-old former Negro League pitcher publishes Dallas’ Elite News. The paper is billed as “black news for black people.” He founded the newspaper in 1948 and called it Southwest Sports News, a place to get stories about games played at black schools.

But one day he spotted a Dallas bowling alley called Elite Bowling, and he became enamored of the word “Elite.”

He didn’t know what it meant. And he mispronounced it “E-Light.”

Later he looked up the word in the dictionary and saw it was pronounced “E-Leet.”

He didn’t like how that sounded. And he didn’t like the definition: “A group of people considered to the best in a particular society or category, especially because of their power, talent, and wealth.”

So he named his paper Elite but pronounced it his own way. That was in 1960, and he’s still publishing the newspaper today with help from his children.

Blair recently donated a large collection of newspapers, photos, letters, and other memorabilia to the University of Texas at Arlington. The school is researching and promoting local African-American history.

Blair was always a go-getter, which is one reason he became the youngest person to be named first sergeant during World War II, he said. He was 19 at the time, and not exactly worldly.

A fellow Army recruit approached him one day and asked, “Who is Pearl?”

Well, his friend replied, somebody attacked a woman named Pearl and it was upsetting a lot of folks. Blair investigated and discovered that all hell had just broken loose with the Japanese bombing of a faraway place known as Pearl Harbor.

Blair would spend two years overseas during the war, and then return home and pitch in the Negro League for six years before becoming a storied newspaperman and community leader.