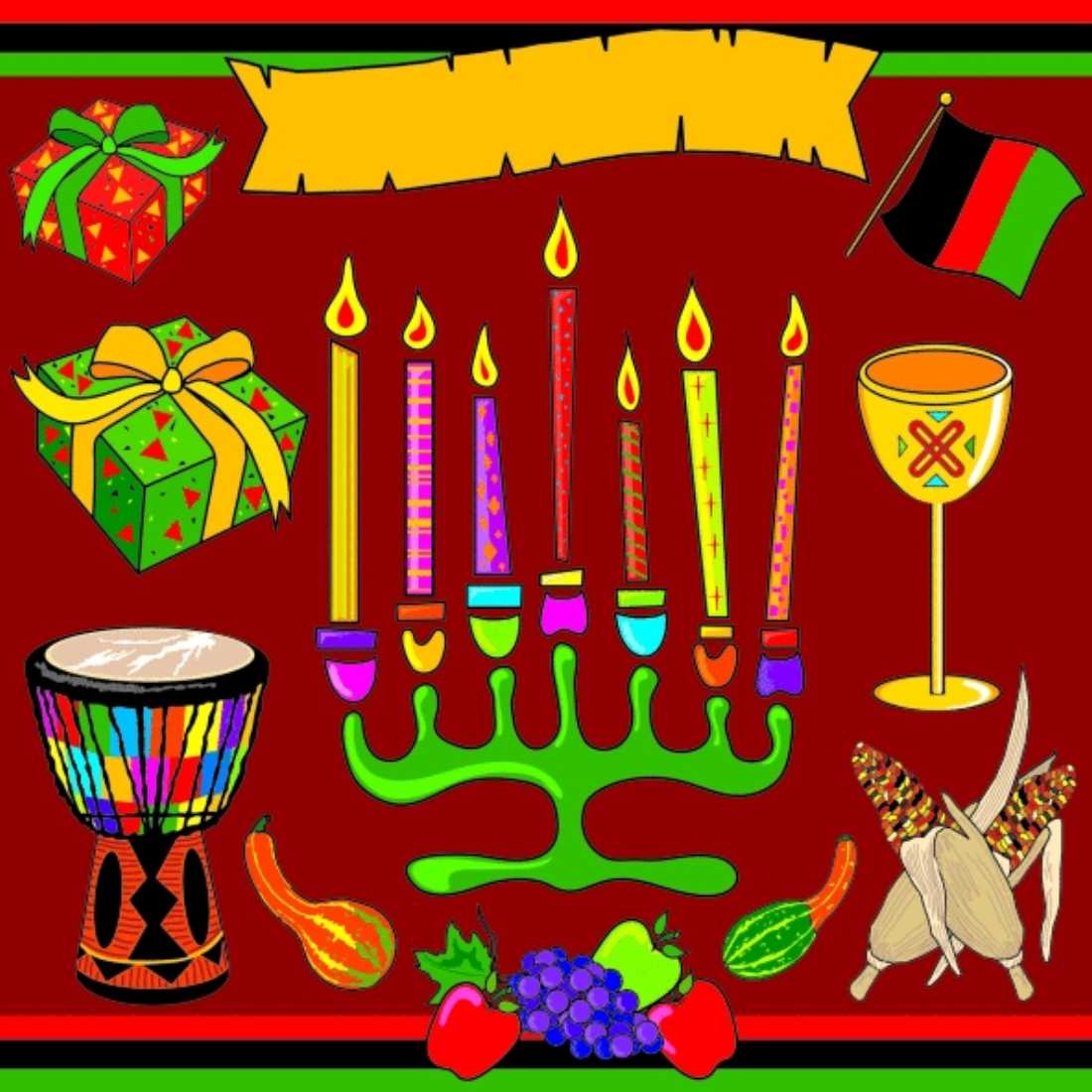 Area churches and a Fort Worth mosque will be hosting events this week as part of the Kwanzaa celebration. The nonreligious Afrocentric festivities take up the week between Christmas and New Year’s, and they kick off today with a day devoted to Umoja, or the spirit of unity, which is the first pillar of Kwanzaa. The event is at 7pm at Divine Touch Café & Grill, 2220 Handley Dr, FW. Admission is free.

North Texas theater stalwart Liz Mikel joins Lone Star Circus as their singing ringmaster for their holiday show, Cirque Banquisté. Animal acts, aerialists, acrobats, and clowns from as far away as Russia and Chile make up this European-style cirque, which plays at the home of Dallas Children’s Theater. The show runs Thu-Tue at Rosewood Center for Family Arts, 5938 Skillman St, Dallas. Tickets are $20-46. Call 214-740-0051.

Most of the holiday theater productions have closed down by now, but the interactive dinner-theater murder mystery Cold Hearted Christmas remains up at Texas Star Dinner Theatre through this weekend. The show is a homicidal patch on A Christmas Carol, to accompany your three-course meal. The play runs thru Sat at 816 S Main St, Grapevine. Tickets are $55. 817-310-5588.

This year’s Armed Forces Bowl features a matchup of two teams whose schizophrenic seasons have led them to .500 records: hot-starting Air Force and hot-finishing Rice. Expect Amon Carter Stadium to be overrun by cadets in training and hip Houstonians who are still familiarizing themselves with the concept of playing in a bowl game. (Editor’s note: The N&D editor is a Rice grad.) Kickoff is at 10:45am at 2850 Stadium Dr, FW. Tickets are $20-150. Call 817-810-0012.

Theater fans who are ready to poke fun at Rock of Ages, Once, The Book of Mormon, and the Spider-Man musical will welcome the latest iteration of Gerard Alessandrini’s Forbidden Broadway series, entitled Forbidden Broadway: Alive & Kicking!, which comes to Dallas this week. Tickets for the satirical revue are a bargain compared with the cost of seeing all the shows that it sends up, but it will be onstage only for four days: Thu-Sun at Winspear Opera House, 2403 Flora St, Dallas. Tickets are $40-45. Call 214-880-0202.

Feel like spending your New Year’s Eve with a bunch of sweaty guys chasing a puck all over the ice? The Fort Worth Brahmas will fill your need as they take on the Wichita Thunder. High-flying Wichita have nevertheless been spotty on the road, while the Brahmas have been strong at home. While the game will likely feature some festivities, it should end early enough to allow you to get to a proper party. The puck drops at 7pm at NYTEX Sports Centre, 8851 Ice House Dr, North Richland Hills. Tickets are $13-35. Call 817-336-4423.

For all of you who’ve resolved to lose weight in the new year, you can get a jump on your resolution at Manly Men Wild Women Hike the Hills. The fourth annual trek traces the steel cable bordering Tandy Hills Natural Park. Just hope you’re not hung over to attend this. Either way, drink lots of water. The walk starts at 10am at 3400 View St, FW. Admission is free. Call 817-731-2787.