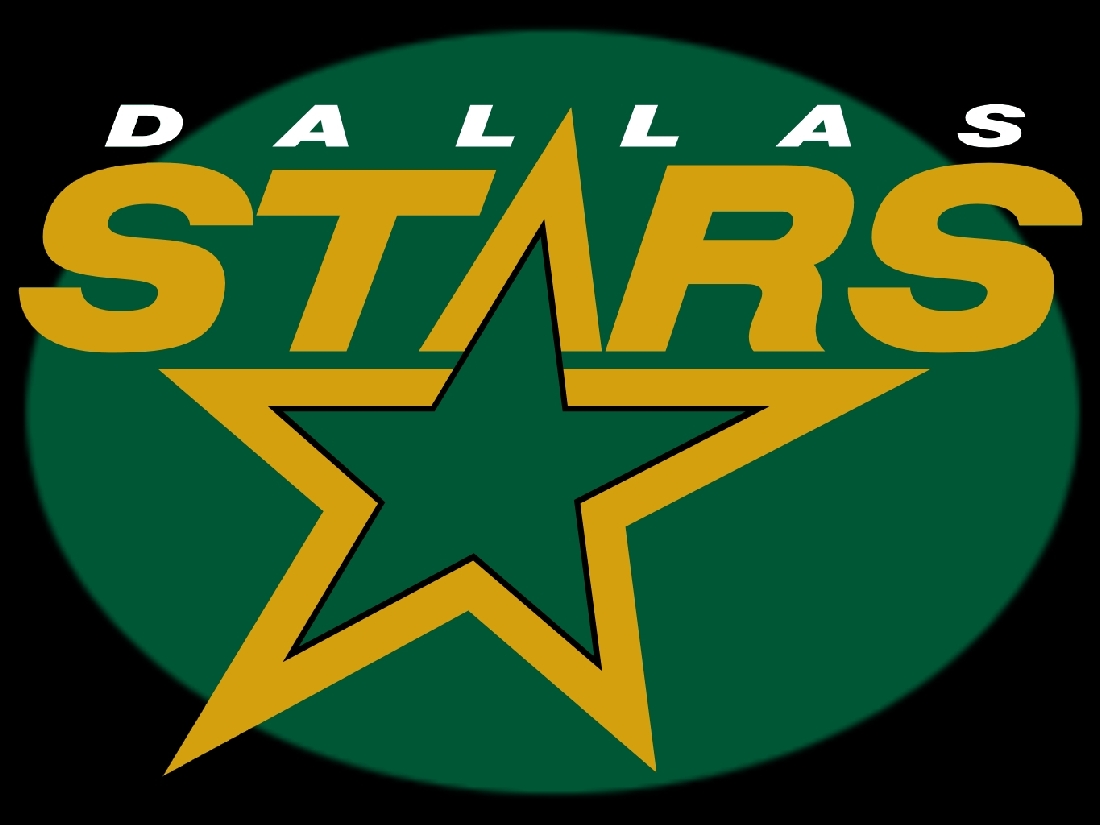 There wasn’t much of a training camp for the Dallas Stars this season, thanks to the National Hockey League’s lockout. The team’s recent camps have been held in Frisco.  But  D Magazine‘s Frontburner reports that team President and CEO Jim Lites is considering moving future camps to Fort Worth. During a panel discussion featuring sports executives held today, Lites said he’s had preliminary talks with the Fort Worth mayor’s office about the change of venue.

Lites wants to take the annual, week-long scrimmage to Fort Worth’s convention center, because it’s the only rink in Tarrant County that can facilitate the camp, he said. He added that it makes sense to hold the camp in the Fort, because it would help build up the Stars’ fan base here.

Fort Worth has had its share of hockey teams over the years, including the Rangers, Fire, Wings, Brahmas, and Texans.

Would you see the Stars if they were skating at the convention center?