By now, the story has become part of cinematic lore: Confined to house arrest and banned from filmmaking, Iranian director Jafar Panahi responded by shooting a documentary in his house and smuggling it out of Iran on a flash drive embedded in a cake. But This Is Not a Film is more than just a cultured man shaking his fist at oppression. It’s a portrait of an artist under siege, fighting off depression, playing with his pet iguana, and talking to a garbageman who seems suspiciously knowledgeable about Panahi’s body of work. One of 2012’s best documentaries, it screens this weekend at the Modern. More good news: Panahi has already made another film, so we can look for another cake.

This Is Not a Film is not up for the Oscar for Best Documentary, but there are others to cheer on at Lone Star Film Society’s Oscar Watching Party. LSFS is encouraging attendees to dress up as Oscar-nominated characters. We’ll be impressed if anyone shows up decked out as the characters from Lincoln, but we expect lots of guys dressed in Bradley Cooper’s gray sweatsuit and trash bag from Silver Linings Playbook. With the February weather, we don’t recommend arriving in Naomi Watts’ mud-splattered beachwear from The Impossible. 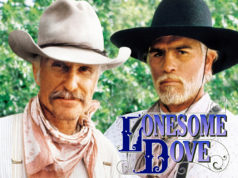 The Lone Star Film Society Pays Tribute to Larry McMurtry at The Modern. 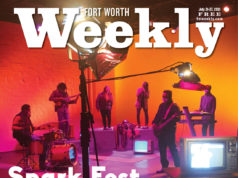 Spark Fest: Every Bright Idea Starts with a Spark 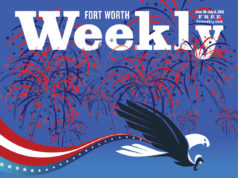