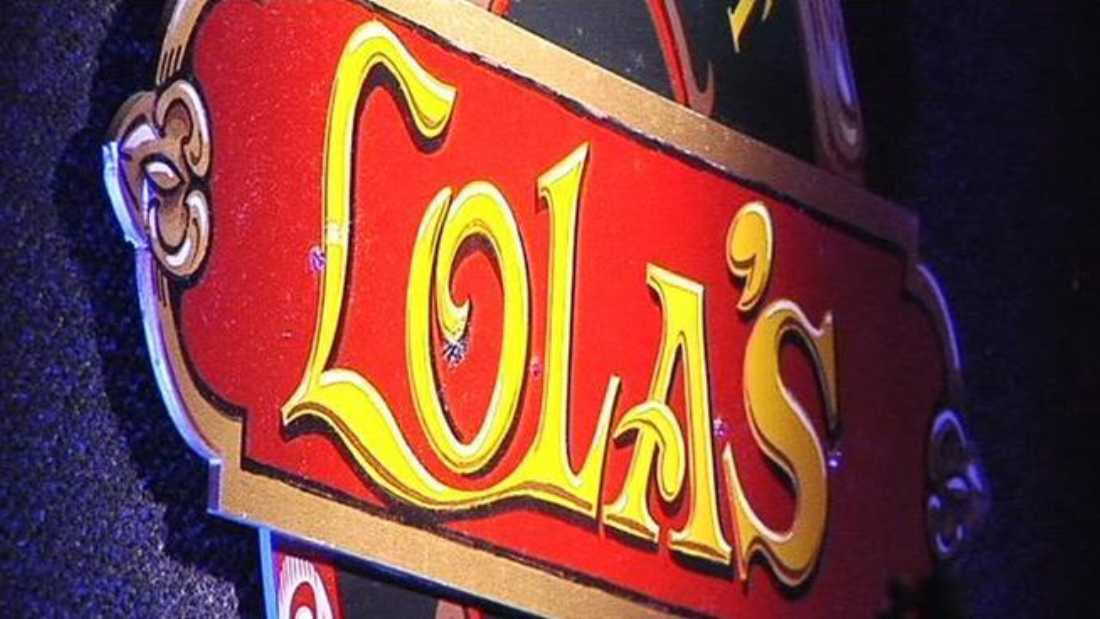 Lola’s Saloon may not be the biggest house on the block, but it’s definitely the coolest, offering a mix of marquee local bands and touring acts on the way up. Plus, the West 7th joint is just a comfy spot for hanging out: for happy hour, for playing hooky during the weekday after lunch (not that I would know, of course), watching sports, drinking beer, and barbecuing on weekend afternoons. Sure, there’s been a surge in neighborhood competition since Lola’s first opened seven years ago, but since the venue is one-of-a-kind, it’s still doing pretty well. Coupled with Lola’s reputation for attracting artists and arts lovers of all kinds, not just musicians and music fans, the recent addition of Blackbox Presents has only strengthened the Lola’s mystique –– the hungry Fort Worth agency has been booking killer shows, occasionally with welcome help from outside bookers.

Since Day One, the main man at Lola’s has been owner Brian Forella, who made his name in the late 1990s with The Wreck Room (R.I.P.), a den of iniquity farther west on 7th. Though Forella has been asked over the years to spread his magic as far afield as Dallas and Burleson, the Yankee transplant and married stepfather of one has just committed to making Lola’s even better. Last week he took on two new business partners: Jon Carney from The Chat Room Pub and The Usual, both on the Near Southside, and Ryan Higgs, also from the Chat. The two newcomers, who grew up playing music together, couldn’t be more excited. “I just had to get back into it,” said Higgs, who got his start in the scene in the mid-to-late-1990s as co-owner with the late Kelly Parker of The Impala on the South Side.

Lola’s wasn’t Higgs and Carney’s first idea –– they were eyeing a spot in Deep Ellum –– but a lunch meeting with Forella, arranged by Higgs and Carney for the duo to “pick his brain,” unexpectedly transformed into a business proposition. “When [Forella] said, ‘Let’s partner up,’ I got fired up,” Higgs recalled. “Music is what I love.”

Higgs said the goal is for Lola’s to become the premier mid-level rock venue in North Texas. One step toward getting there is already under way: the installation of a new PA system. “It’s amazing the way it’s pinging the room right now,” he said. “We’re off to a good start.”

Higgs is happy with the way the calendar is looking but is focused on Lola’spalooza, the venue’s annual indoor/outdoor festival. The 2013 version is set to take place this fall. “We’re gonna get someone big,” he said, which is saying something considering previous headliners include The Meat Puppets and Brutal Juice.

Forella is also enthused. “I’m married now and not out until 2 a.m. anymore,” he said. “I thought we would make a good team.”

Live Music … for Better or Worse

Like other legit local venues –– The Grotto, The Live Oak Music Hall & Lounge, Magnolia Motor Lounge –– Lola’s has music almost every night. The venue is the ideal beneficiary of two Texas Senate bills introduced early last month. SB 1498 and 1179 (combined into House Bill 3095) seek to slash the TABC tax on alcohol sales by 50 percent for venues that present live music four or more nights a week. The bills also would exempt qualifying venues from paying sales tax on items related to the production of live music, including sound and lighting equipment and labor. Terry Lickona, producer of PBS’ Austin City Limits, told the Austin Business Journal that Texas needs to create incentives for venues to book more live music to contribute “to the economy and culture of Texas.” He also said that live music is the industry’s “primary business driver,” and as any artist not named Coldplay or Adele knows, record sales aren’t going to make you rich. Hell, they’re not going to make you a two-thousandaire. You’ve got to perform. There’s some concern that joints with big (national, chain) money behind them and no style can start throwing wads of cash at popular local acts, leaving Lola’s, The Grotto, and their kind twisting in the wind. Could you imagine one of the fliers? Above a Photoshopped image of Elvis shaking hands with Satan scrolls the text “Tonight at Chili’s Too in Terminal D: Burning Hotels, Quaker City Night Hawks, and Calhoun! Only $5!” No? Yeah, neither can I.