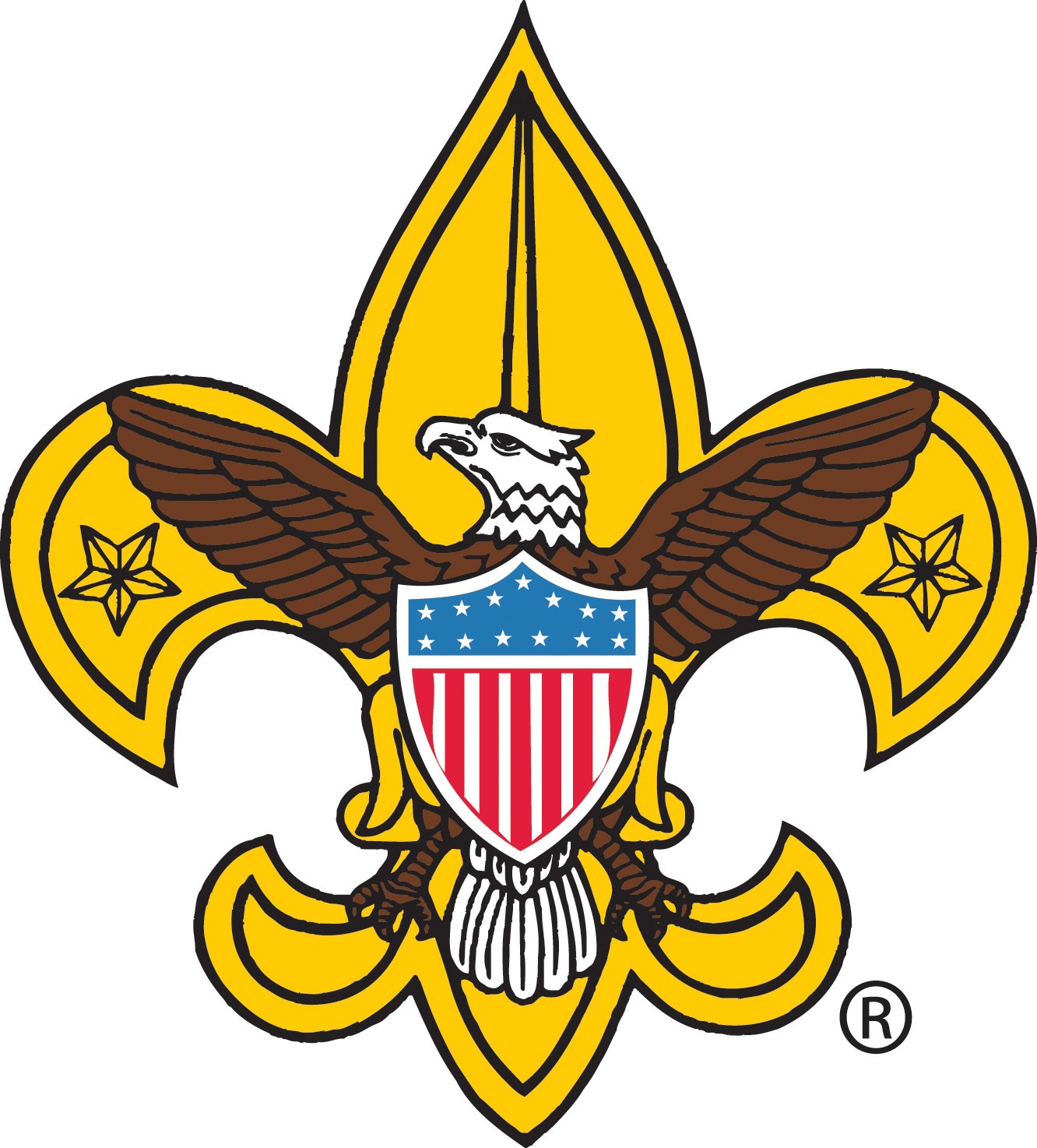 If the Boy Scouts gave out merit badges for cynical caginess, the North Texas-based Boy Scouts of America leadership would earn one with its nonsensical “compromise” on changing the group’s ban against gays and lesbians. Under the new proposal, gay kids who aren’t sexually active will be allowed, but gay adult scout leaders will still be barred. (A vote takes place this Thursday at BSA headquarters in Irving.)

Is this a joke? How many openly gay 11-year-olds, sexually active or otherwise, do you know? It’s true, there is the occasional child who’s lucky enough to have a firm grasp of his gay orientation very early in life. (One suspects the hilarious Ross Matthews was among this population.) But most gay kids spend a large part of their adolescence trying to process and understand their feelings. Officially allowing them into the Boy Scout fold addresses an issue that hasn’t yet become a practical reality –– i.e. few gay boys are going to outwardly identify as gay, least of all to their fellow Scouts. It’s a meaningless policy change.

But some kids are coming out earlier these days, so an openly gay 15- or 16-year-old Boy Scout is conceivable (if still rare). How does this proposed change affect them? It tells them to go ahead and work hard for that vaunted Eagle Scout status, but don’t be too proud of achieving it –– upon reaching 18, their orientation will disqualify them from continued participation as adult Scout leaders. This is a weird and cruel thing to do to a child who just wants to excel in the BSA program.

A BSA spokesman declared that changing the ban is “the most challenging and complex issue” the organization has faced. Actually, it’s neither challenging nor complex. Most polls show a significant majority of Americans support ending the gay ban completely. During last year’s presidential campaign, Mitt “I’m a Severe Conservative” Romney stated that the ban should be lifted. When Mitt Freakin’ Romney believes it’s wrong for the Scouts to discriminate against gay people, that means the controversy has become largely, well, un-controversial.

I’m gonna be honest here: If the Boy Scouts of America disappeared tomorrow, the world would keep on turning. Kids would continue to learn valuable life lessons about goal-setting and team work from other places, including school athletics and theater programs. Boy Scout enrollment has been declining for years, so the BSA needs all the sincere, hardworking people it can attract. This insulting and unjust “compromise” won’t help the situation.