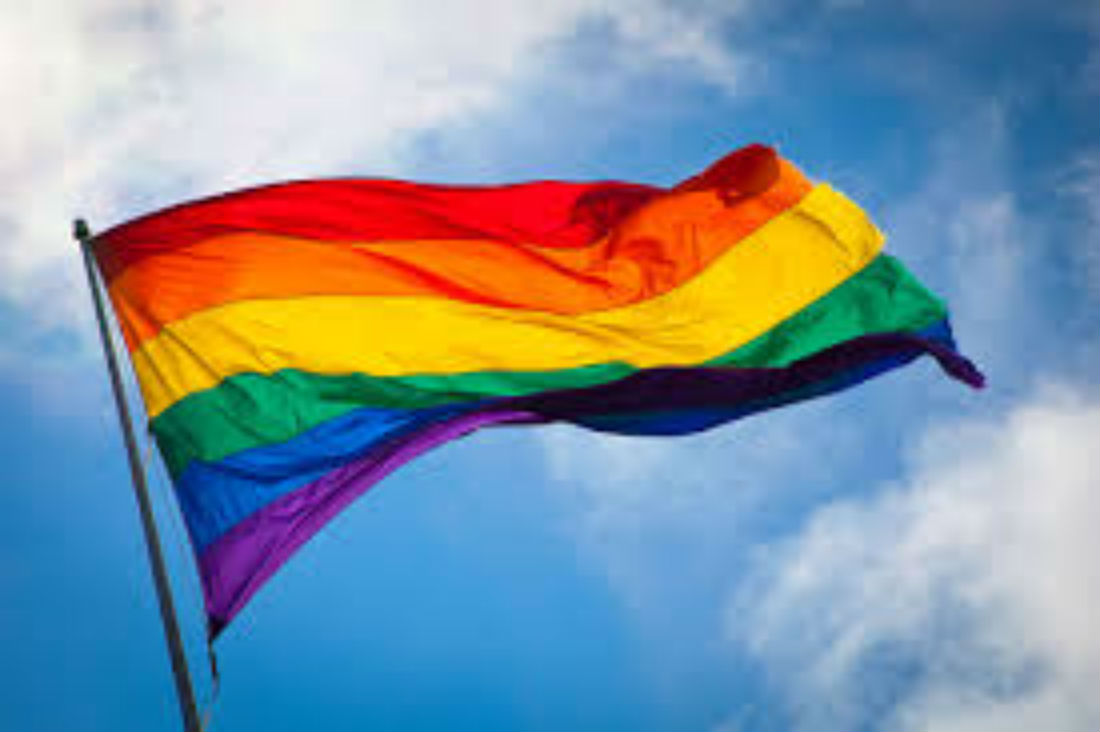 Despite his latest venture, this isn’t such a good day for Rick Santorum and the rest of the “we hate gays” lobby, as the national headlines are dominated by the Supreme Court striking down the Defense of Marriage Act and effectively gutting California’s Proposition 8. The mainstream media outlets are providing plenty of analysis of the two rulings, as are the likes of SCOTUSblog. Even though the Republican leadership has been muted in its reaction, there’s still plenty of “the sky is falling” rhetoric from the usual sources. It’s all good for a laugh, as is Justice Antonin Scalia’s dissent in the DOMA ruling, which only makes sense if you understand that he’s watching his fellow justices rule and basically screaming, “Noooooo!” And predictably, marketers are now trying to make money from gay marriage.

Anyway, good riddance to these laws. Let’s sing them down.