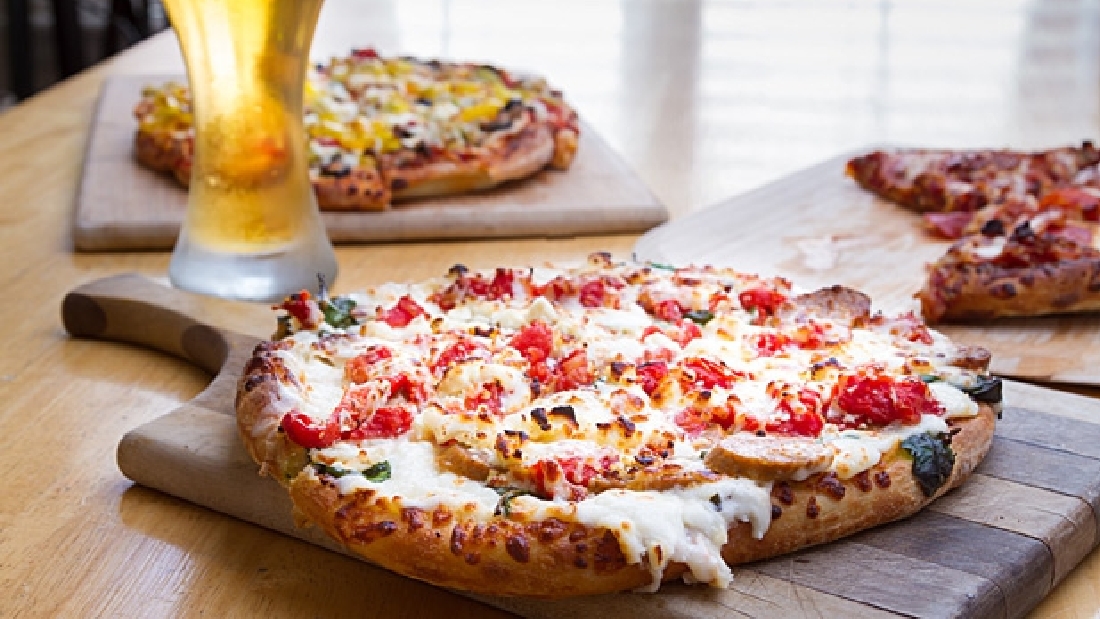 I could go on yet another tear about my limited understanding of soccer. (It’s played with a ball. Sometimes the outcome of a game inspires a murder.) But how many variations on “Hey, have you heard about the big soccer competition coming up?” do you need to read? The World Cup starts on Thursday. Surely you’ve seen a commercial or two for it by now. I’m interested but mostly in a pitiable, we-are-the-world kind of way. Soccer is the only international major sport, and few things depress me as much as people who actively refuse to broaden their horizons (read: engage the globe). It’s maddening, especially when these same people cry “season’s over/I hate this team,” like, two seconds after the Cowboys implode –– again. In any case, the short of it is that if you happen to be in a bar for the next month, you’ll probably see a soccer match. They are called “matches,” right?

I’m only kidding about that last part. Although I can imagine a scenario in which I ask a question like that and either cause someone in a Team Lichtenstein jersey to scowl and inch away or, perhaps worse, vomit expository background on things like fixtures, corner strategies, and other concepts that sound more British than Paddington Bear. I suspect that every pub in town that claims English or Irish inspiration (The Royal Falcon Pub, Ye Olde Bull and Bush, Poag Mahone’s Irish Pub) will have a character like that parked in front of the TVs this week, blissfully staring up at French players falling and flailing on the pitch (or “field,” as I’ve learned) in feigned agony. Are the French known for flopping? It seems like a pretty French thing to do.

What I really like about the World Cup, besides the way soccer fans suddenly emerge out of nowhere and buzz for a month like a bunch of international flag-waving cicadas, is how it is conveniently on regular ol’ network TV and basic cable rather than a pay-per-view or a subscription channel. That means you don’t have to go to some huge sports bar to watch it. However, I imagine a place like Frankie’s is probably ideal, seeing as how televisions occupy practically every inch of vertical space. As long as there’s a spare screen for the Rangers, most places will accommodate your soccer fix.

Zio Carlo Magnolia Brew Pub is a good place to kick off the tournament, when Brazil takes on Croatia in the first match at 3 p.m. Zio’s will give you a free margherita pizza with your drink purchase and promises to show all the games in the so-called “Group of Death,” which sounds like it should involve a Frank Frazetta painting and in all likelihood does not. Are pizza margheritas standard soccer stadium fare? Is there such a thing? One country’s overpriced hot dog is another country’s arroz con pollo, I suppose, but if there is one unifying element across the arenas of the soccer-mongering world, it’s probably drinking beer. That’s a game I know pretty well, it turns out. –– Steve Steward