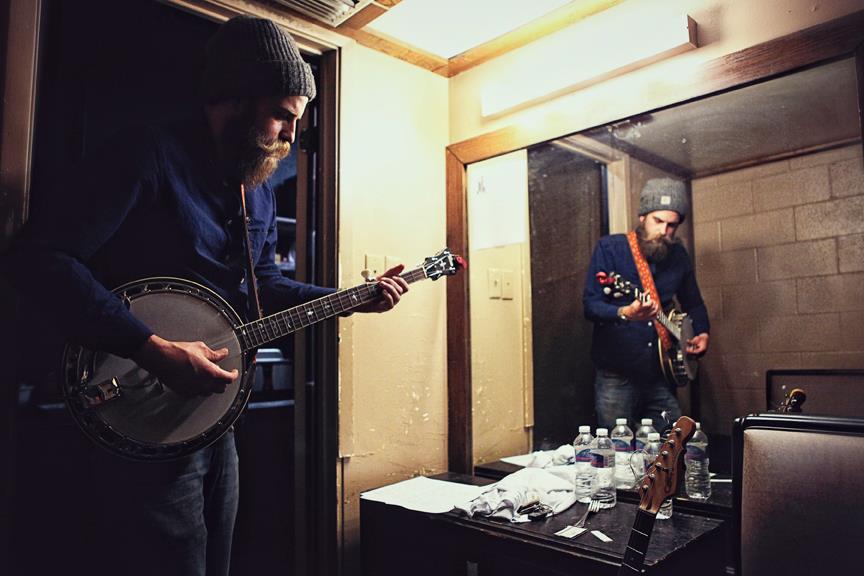 1.) At the bar the other night, Telegraph Canyon frontman Chris Johnson was celebrating his band’s last day in the studio. The follow-up to 2009’s The Tide and The Current (seems like decades ago, right?) should be out early next year, he said. Based on Johnson’s description and on “Wheel to the Garden,” the single the band put out last year that’s getting some KXT love, the new, yet-unnamed album will still be dense and interesting (“very dense, very interesting”) but a little less poppy, more contemplative. Check out some new Telegraph tuneage for yourself Saturday at Lola’s Saloon (2736 W. 6th St., 817-877-0666) with Fort Worth/Dallas’ Calhoun and Denton’s Cozy Hawks.

Along with tickling your ears, Boris is also quite a sight. Drummer-vocalist Atsuo, bassist-guitarist-vocalist Takeshi, and guitarist-vocalist Wata aren’t afraid to bust rock moves straight from the hair-metal ’80s. Thing is, the three musos somehow manage to not look like total dorks in the process. Guess that’s just our jaded Western eyes and their seemingly earnest Eastern sensibilities harmonizing.

3.) Nashville’s JEFF the Brotherhood does stoner-rock to a vintage t. I wasn’t crazy about the Orrall brothers’ last album, 2012’s Hypnotic Nights, but I can definitely see why they’re the critical success that they are. Dudes can outright play, and while the lyrics are sometimes a little –– how you say? –– juvenile (check out the party anthem “Six Pack”), there’s no denying the craftsmanship and the occasionally Beatles-esque vocal melodies. Good, grungy stuff.

5.) True to its name, Elvis Depressedly is pretty dour –– yet unlike the moniker, no soulful crooning, swiveling hips, or sequined jumpsuits are involved. The brainchild of South Carolina’s Mat Cothran, whose main songwriting vehicle is Coma Cinema, ED purveys a brooding, darkly folky kind of techno-Americana. His songs are short, dramatic, and unabashedly simple. Along with a new rhythm section, he’ll be in North Texas early next week as part of a long tour, stopping in Dallas at The Prophet Bar (2548 Elm St., 214-939-432) on Monday with Alex G, The Vliets, and Dallas’ Eyes Wings & Many Other Things and on Tuesday at 1919 Hemphill (817-920-9665) with Alex G, Heavy Boots, and Denton’s Two Knights.