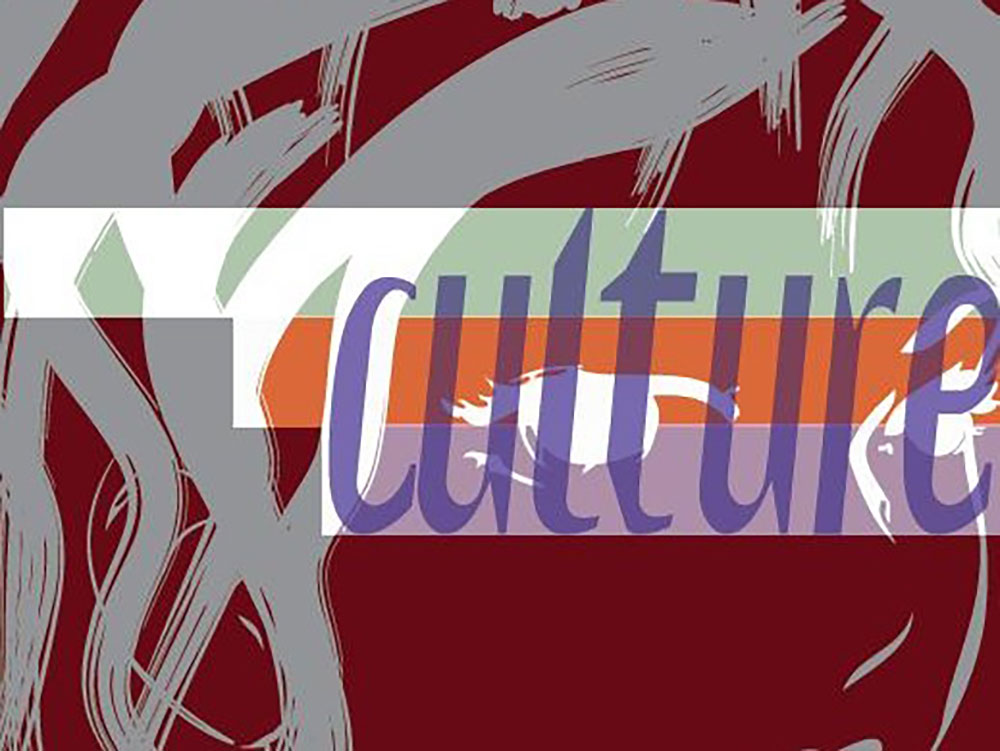 Judson continues to blossom into one of Texas Ballet Theater’s leading ballerinas, giving memorable opening-night performances as Juliet in Romeo and Juliet and the dual roles of Odette/Odile in Swan Lake this year. Her acting is almost as solid as her technique.

Texas Ballet Theater’s Priolo partnered fellow “Best Of” winner Carolyn Judson as Romeo in Romeo and Juliet and the prince in Swan Lake on opening nights. A strong dancer as well as a gifted actor, Priolo made these his farewell performances. Much to our sorrow, he retired from dance at the end of the season.

TBT’s Romeo and Juliet and Swan Lake are both world-class shows, but the latter featured live music from the Fort Worth Symphony Orchestra after an absence of several years, elevating the performances to a longed-for high. Guest conductor Michael Moricz proved a sympathetic and energetic leader, and opening night was about as good as it gets.

As part of a national movement manifested locally on the Near Southside, Fort Worth South Inc. closed West Magnolia Avenue to automobile traffic for a few hours, giving the pavement over to food trucks, skateboarders, dogs, bicyclists, face painters, caricaturists, you name it. For four hours on an April Sunday afternoon, folks from all over town converged near the Fairmount District to eat, drink, and be merry while reaffirming that a city’s streets don’t need cars to be busy.

The Fort Worth painter returned after a long battle with several illnesses to deliver some of his best work yet. Full of his trademark moody skyscapes and loaded imagery, everything painted in his unmistakable neo-Renaissance style, Parables was an epic tale of not just surviving but thriving.

Critic’s choice: FOCUS: Fred Tomaselli at the Modern Art Museum of Fort Worth

Spanning the past 10 years, the exhibit contained everything that’s intriguing about the California-born multimedia artist: brilliantly hued bursts of paint, photocollage, and assorted found images (aspirin, marijuana leaves, field guides) in styles as fantastical and allegorical as they were psychedelic and abstract.

This touring exhibit offered way more than pictures of food, though there were lots of those. Ranging from the 18th century through the late 20th, the 60 paintings dealt with questions of class, race, and gender. Unfolding mostly chronologically, Art and Appetite was stuffed with icons, including Norman Rockwell’s “Freedom from Want,” John Singer Copley’s “Mrs. Ezekiel Goldthwait/Lewis,” Edward Hopper’s “Nighthawks,” John Motley Jr.’s “Nightlife,” and, of course, a Warhol soup can.

Though Jubilee Theatre’s productions are about the African-American experience, their themes are universal. This year was no exception. Along with the bawdy Ain’t Misbehavin’ and soul-searching drama Ma Rainey’s Black Bottom, Jubilee also put on Black Boy Fly, newcomer Jordan Cooper’s hot-button play about the George Zimmerman trial. Jubilee’s sometimes-difficult subject matter doesn’t always produce heartwarming endings, but the superb quality of the acting, singing, scripts, and direction is life-affirming.