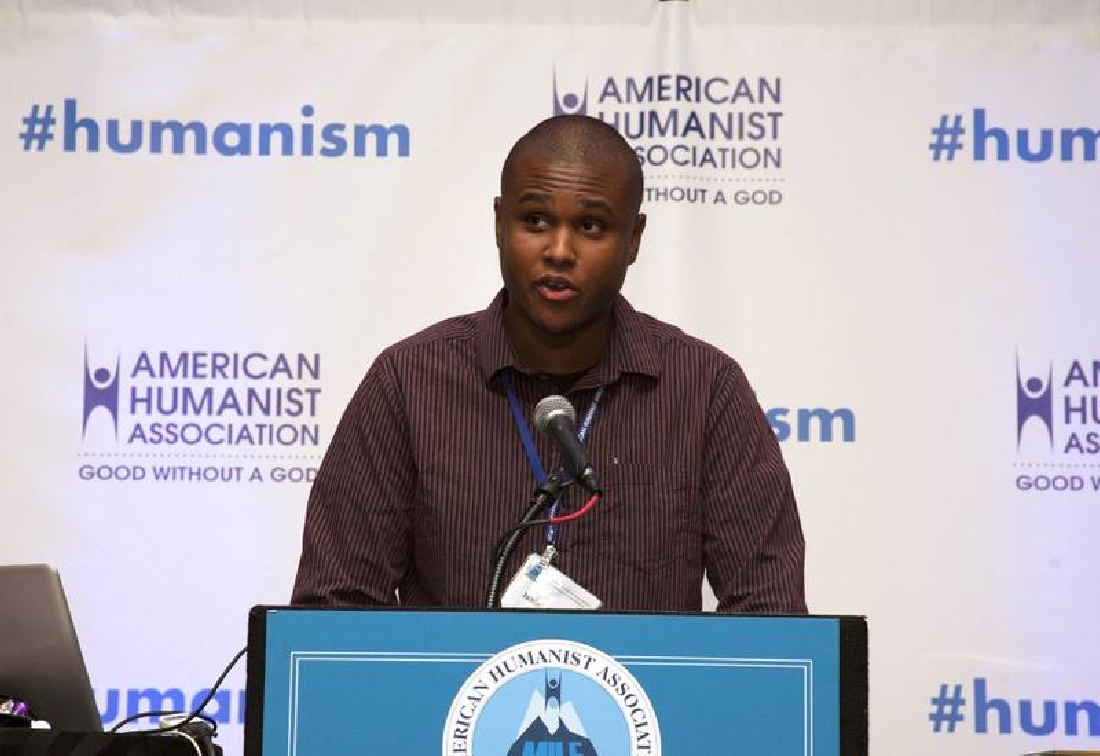 The American Humanist Association’s Appignani Humanist Legal Center filed a lawsuit against the Birdville school District and its board for violating the First Amendment through its practice of promoting Christian prayers. The AHA is Washington D.C.-based non-profit that provides legal assistance to defend the constitutional rights of religious and secular minorities by directly challenging what it calls “clear violations of the Establishment Clause and seeking equal rights for humanists, atheists and other freethinkers.”

According to the lawsuit, filed on behalf of a former student, Isaiah Smith, the school board has had a longstanding policy of choosing students to offer Christian prayers at the beginning of public school board meetings. Smith claims that the prayers made him feel unwelcome at the public meetings and that the school board endorsed Christianity. Students and teachers also regularly attend the meetings.

“School-sponsored Christian prayers at board meetings are discriminatory,”  Monica Miller, an attorney with the Appignani Humanist Legal Center, said in a press release. “This practice is particularly egregious because it invites young, impressionable students to deliver the prayers.”

“By beginning meetings with Christian prayers, the school board is sending a message that those of minority faiths, and of no faith, are not welcome,” Roy Speckhardt, executive director of the American Humanist Association, said in the release.

The lawsuit asserts that the Birdville District is a repeat offender of the separation of church and state, including school sponsorship of religious baccalaureate ceremonies, school overnight trips to churches, and inclusion of Christian iconography in classrooms. In addition, Smith was wrongfully suspended from his high school for carrying a ripped Bible as an act of peaceful protest against students who bullied him because of his sexual orientation. The legal center successfully convinced the school district to expunge his record, but it so far refused to cease prayers in school board meetings.

Officials from the Birdville district could not immediately be reached for comment.