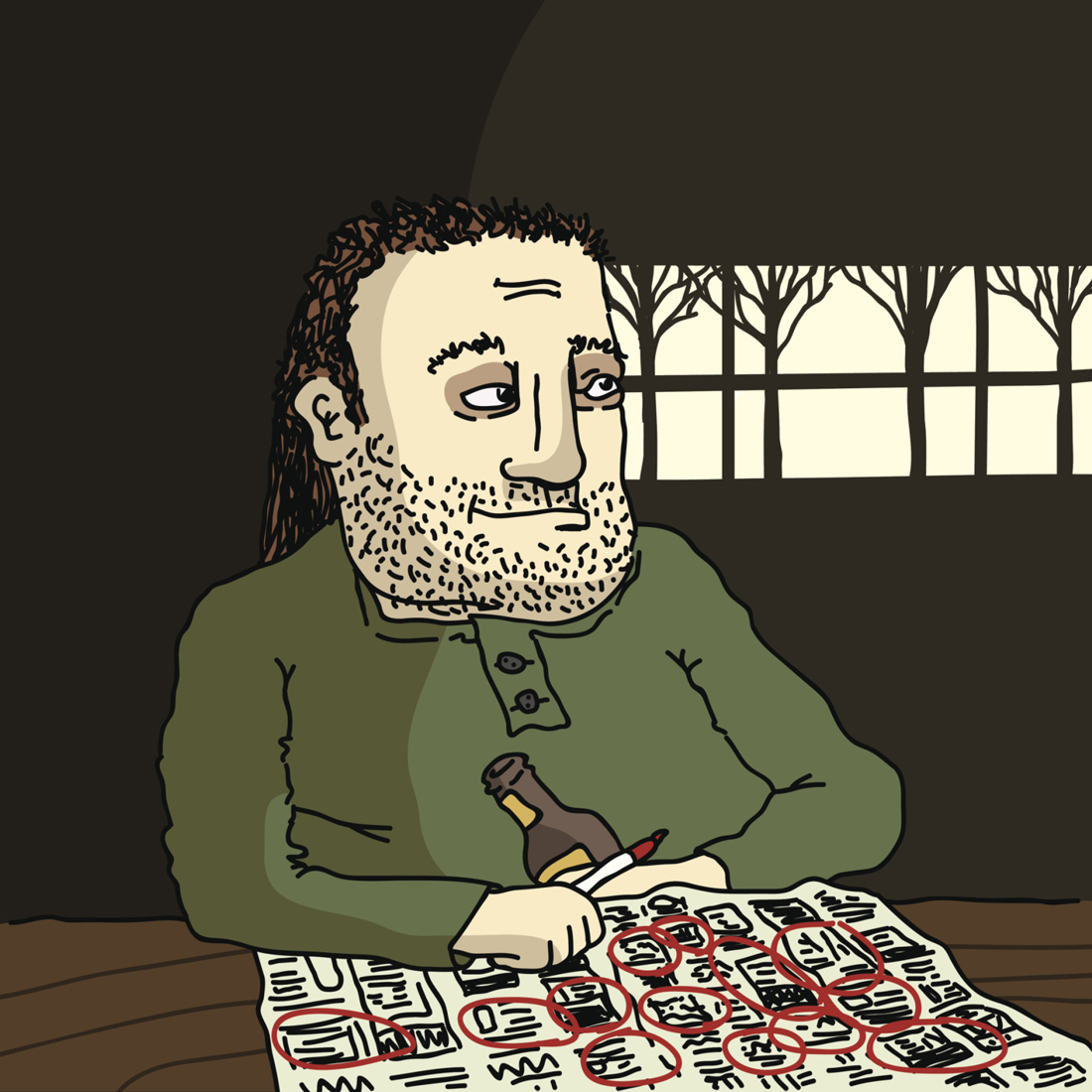 “Thirty bucks to see Sepultura at The Rail?!”

That was the disappointing thought pinging around my head on Monday night when I was scouring Facebook for something to do. The Brazilian metal quartet’s Fort Worth stop was part of their 30th anniversary tour, and if you’re into metal, it’s a tour of certain historical significance. But 30 bucks?! I know there were other touring bands on the bill, but sheesh. Never mind that only half of Sepultura’s classic lineup remains and that only one of them is a founding member.

So, no, I did not go to The Rail Club, though I did drive to Arlington, which is kind of like going to The Rail if The Rail were as big as a city. Haha! Just kidding, Arlingfun. The Rail doesn’t have any amusement parks, and you have two!

My favorite parts of Arlington are the crummy ones. With the exception of Milo’s and, to a lesser extent, Caves Lounge, the bars on or around Division Street are all kind of old, all definitely smoky, all definitely loud, and all peopled mostly by nice folks. I went looking for a bar called Lucky’s but ended up instead at McCullar’s Irish Pub, on the opposite side of Little Road from Lucky’s’ strip mall location. I’d driven past Lucky’s twice already and basically didn’t want to make a third U-turn. That’s how Columbus discovered Australia, right?

McCullar’s, if you recall, made the news last December when some jagoff in the parking lot fired about 20 rounds into the bar’s façade, injuring three people. I didn’t anticipate getting shot, but anything can happen these days, so I decided to make it easy for a hypothetical assailant by posting up at the bar on the side facing the front door.

Along with booze, McCullar’s also serves a wide range of pretty typical pub fare (burgers, nachos, wings, fajita salads, various deep fried snacks), so it has a lot of tables. There are tables between the bar and the front door and ones on the other side of the bar between the dartboards, plus many more tables in the other half of the room. Five of them are covered in green felt. McCullar’s décor is mostly diagonal wooden slats and TVs on the walls, though the seating area near the front is made to look like an even older building, with exposed faux-brick peeking out from holes in the plaster.

The TCU-A&M super regional game was on. I got there at the top of the 8th, when the Frogs were up 4-2. A&M tied the game in the top of the 9th, and I heard the pool-table side of the room erupt in huge cheers.

“Great,” I thought. “This place is full of fucking Aggies.”

As much as I wanted my alma mater to move on to the College World Series, I also didn’t intend to be out until last call — in fact, when I decided to skip Sepultura hours earlier, I was looking forward to going to bed early. But I also wanted to see the Frogs win. I waited through the 10th inning, hoping they’d put the game to rest. And then the 11th, after which I resigned to read the outcome the next morning. But now it was after midnight, and, perhaps borne on the tinny breath of a second wind, I headed to Republic Street Bar on the Near Southside, thinking I’d enjoy one more nightcap and watch the game’s highlights on SportsCenter. Yet when I arrived, the game was now in the 14th inning. I was invested, so I stuck it out. Finally, around 1 a.m., after so many stranded runners (16, it turns out), Garret Crain made it home on a flubbed catch at third. I made it home about four hours later, after blowing about $60 among three bars and Whataburger. I probably should’ve gone to Sepultura after all. –– Steve Steward 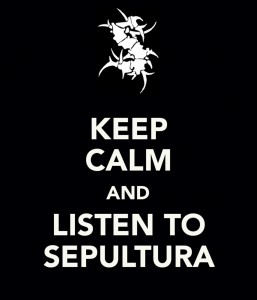