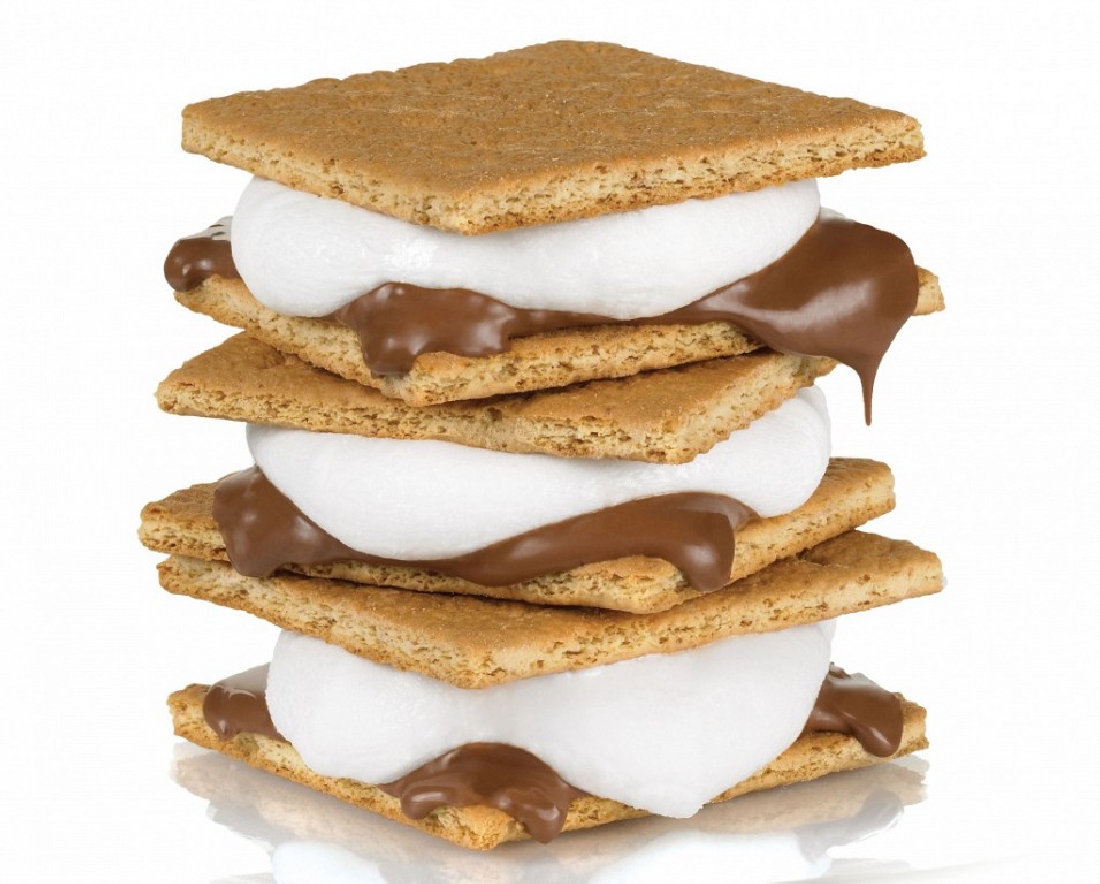 Pilot Pulling Philadelphia Eagles Banner Didn’t Crash After All
NJ.Com writer Matt Lombardo tweeted yesterday evening that Dallas Cowboys fans (and Cowboys rookie Greg Hardy) paid to have an airplane fly a “trash talking” Cowboys banner over the Eagles practice field. A couple of hours after he tweeted that a source had told him that a plane that crashed at a California municipal airport was planning to fly a pro-Eagles banner over the Cowboys practice field. The pilot was dead. A couple hours later came an ooops tweet. A pilot had died in a crash but not the one planning to fly the Eagles banner. Then the guy who’d started an online funding page to pay for the Eagles banner decided to give the money to relatives of the dead pilot. What does all this mean? It means Cowboys will own the Eagles this season.

Wedgwood Baptist Church Pastor Steps Down
The guy who led a church through a tragic shooting in 1999 gave his final sermon yesterday before retiring. Pastor Al Meredith insisted that the church remain open for services on the Sunday following the shooting that killed seven and wounded others. “We would not allow this shooting to define us,” Meredith told the Star-Telegram.  So what’s he going to do in retirement? Preach some more.

Dallas Observer Loves Painkiller At Grace
Writer Amy McCarthy raves about the Painkiller, a drink served at Fort Worth’s upscale restaurant Grace. “Compared with the crap Painkillers that can be found on many summer cocktail menus, this iteration at Grace is downright impressive,” she writes in her drink column. While it’s obvious McCarthy knows a thing or two about drinkypoos, Fort Worth Weekly has its own expert. I’ll bet Brian Hanserling, who writes The Top Shelf blog post, can drink McCarthy under the table. If not, Steve Steward of Last Call can.

Vietnamese Refugees Thrive In Fort Worth
Stories about refugees from foreign countries who make their way to America with little money or knowledge of English and succeed in life are inspiring as hell. I’m a white guy from a family that could afford to put me through college and give me many advantages, and yet I still almost blew it early in life. If I were starting out with no advantages, who knows what would have become of me (I probably would have become a man whore like Deuce Bigelow male gigolo.)