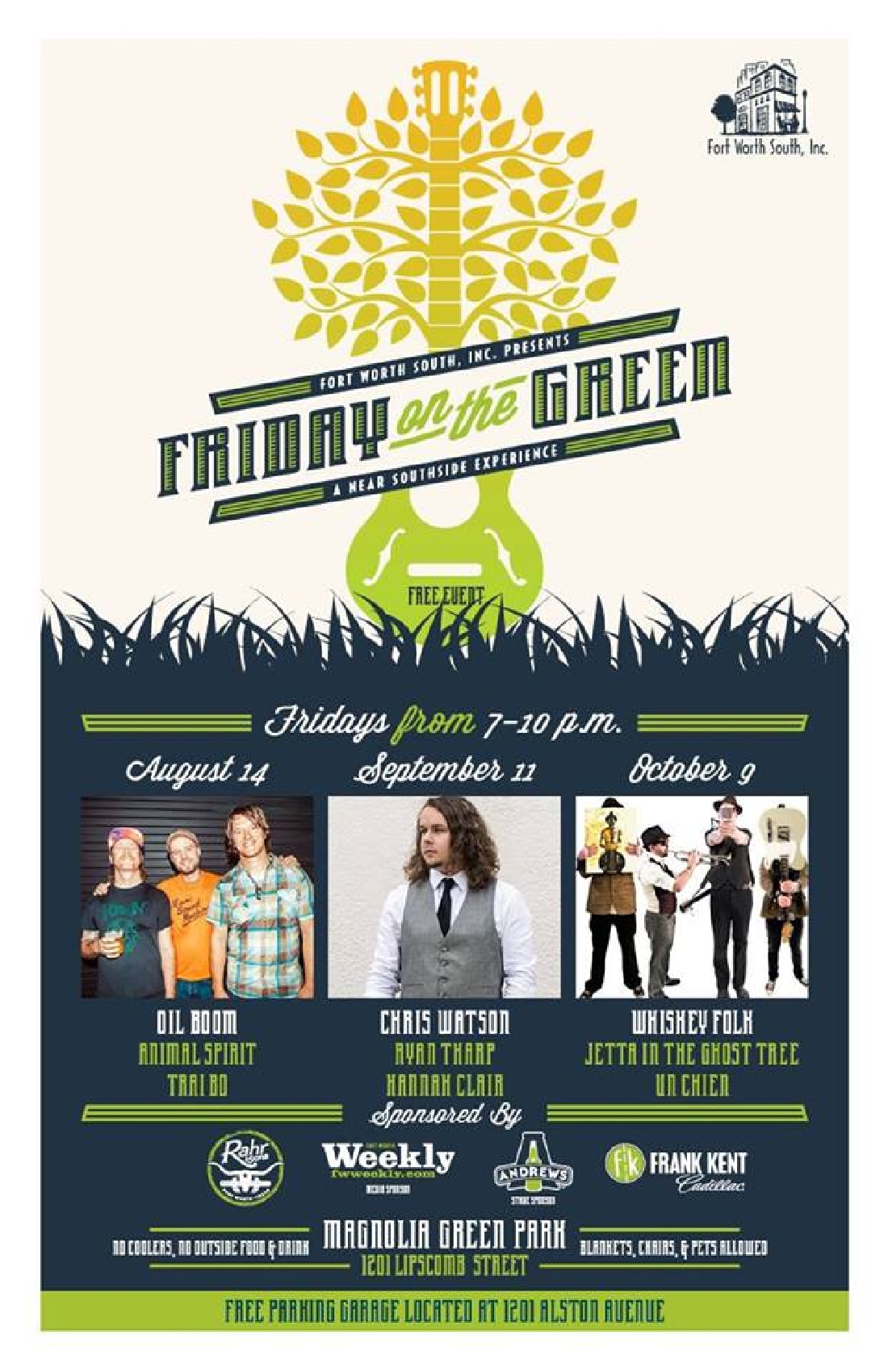 1) Looks like 1912 Hemphill (aka 1912 Bar or whatever the kids are calling it) is quickly becoming the spot for the edgier local bands to play – oh sure, it’s not unimaginable that Jacob Furr or Animal Spirit would play here, but Thursday’s (aka tonight’s) show rolls out at 9:30 with Clear Acid, who are not to be taken lightly, and possibly not without psychedelic enhancement, and that has little to do with its name. Simply put, they’re heavy and brutal and loud and abrasive, and they make you sink into a weird fugue for 30 or 40 minutes if you listen to them with headphones on. The bill also features bands called Esoterikos, Rocket for Ethiopia, and Gast – if Clear Acid is merely the opening act, think about how the rest of the night will go if you go to this show! Now go do some drugs, put on headphones, and let Clear Acid creep the shit out of you with their video for “Loser”.

2) Telegraph Canyon releases You from Before, their long-awaited third album. on Friday night when the septet takes the stage at the Granada Theater in Dallas. If you’re boo-hooing or grinding your teeth that a celebrated band from Fort Worth would drop its new record in Dallas, you need to get out more – it’s a big world out there, and Telegraph deserves to be out in it trying to be as big a band as it can. But aside from my tireless pursuit of localist-shaming, why wouldn’t you want to see this band in a huge room on a stage spacious enough to give them room to breathe? Seems like going to this is a no-brainer, unless of course you can’t make it because you’re committed to attending Friday on the Green. The Granada’s doors open at 7, and the first band, Austin’s Blue Healer starts at 8, followed by Dallas roots act Parallel Play. If nothing else, give this video for first single “Why Let It Go,” a spin. I heard them play it a year ago at Goldthwaite Music Festival, and it completely reinvigorated my interest in the band.

3) If a trip to Dallas sounds super far away to you (and if you think that’s far, don’t even think about how long you’d be in the car to see a band in Denton, which some people make out to be up near the North Pole), at least you can stay here and go to Friday on the Green. As always, the show is free, and it’s a great opportunity for both bands and fans to experience an outdoor summer concert played on a big stage in front of a lot of people. That’s what I like the most about it, plus the food trucks and beer and what not. This edition will likely ring (along with amplifiers and cymbals, of course) with relieved comments like “It’s not as hot as I thought it was going to be” or “Huh, for an evening in the middle of August, it’s not quite as hot you’d expect” or maybe even “It’s August in Texas, how are you not used to this?” Anyway, Oil Boom (I’m in that band, but don’t hold that against the other two guys) headlines, with Animal Spirit at 8pm and Trai Bo at 7pm. Animal Spirit’s transition to a more surf-oriented sound has worked in favor of building the size of their crowd of late, and Trai Bo is currently one of my local faves for its devotion to tight grooves. Oil Boom is pretty fun, too:

4) Should your brain have more room for another night of abrasive music on Saturday (because obviously, you’ll have gone to the 1912 show on Thursday night), the Grotto’s a great stop for you – recently unretired One Fingered Fist headlines a show filled out by China Kills Girls and the Thyroids. CKG is a resurrection of sorts, as well; I’ve been re-reading Storm of Swords and re-watching the third season of Game of Thrones, so I’m tempted to make jokes about Thoros of Myr and the Lord of Light’s powers of rejuvenation, but it’s more likely that OFF and CKG just miss playing. Frankly, a lot of us miss seeing you guys – Fist’s jumpy, proggy, politically charged songs are as short as they are funny (they’re usually pretty short, in other words), and if you missed them the first go-round (with their old lineups), this is a great introduction. And as for an introduction to China Kills Girls, here’s a video where they fight some zombies:

5) Like jokes? What about schadenfreude? If you enjoy the former, you probably appreciate the latter, and both have been happening on the reg at the Boiled Owl’s Tuesday night comedy open mic, presented by Magnolia Comedy. This Tuesday (8/18) is a little different in that the performers are more seasoned – headliners of note are Josh Johnson, Scott Crisp, and Paulos Feerow – and ostensibly way funnier than the cavalcade of amateurs who show up to see if comedy is as easy as Sinbad makes it look. It’s interesting to see who has been showing up to these things to try their hands at joke-telling; just because you’re a songwriter doesn’t make you hilarious, any more than being a pro basketball player makes you a shoo-in for major league baseball. Doing standup is not the same for most people as a gentle acoustic set at a local taco or hamburger restaurant is, in other words. I guess what I’m really trying to say is that you should go to this free show and see how up-and-comers who have already floundered (and, in many cases, still swimming) their respective ways through open-mic comedy sewage trenches are doing it. In fact, you can spend 16 minutes with Josh Johnson’s act right here: