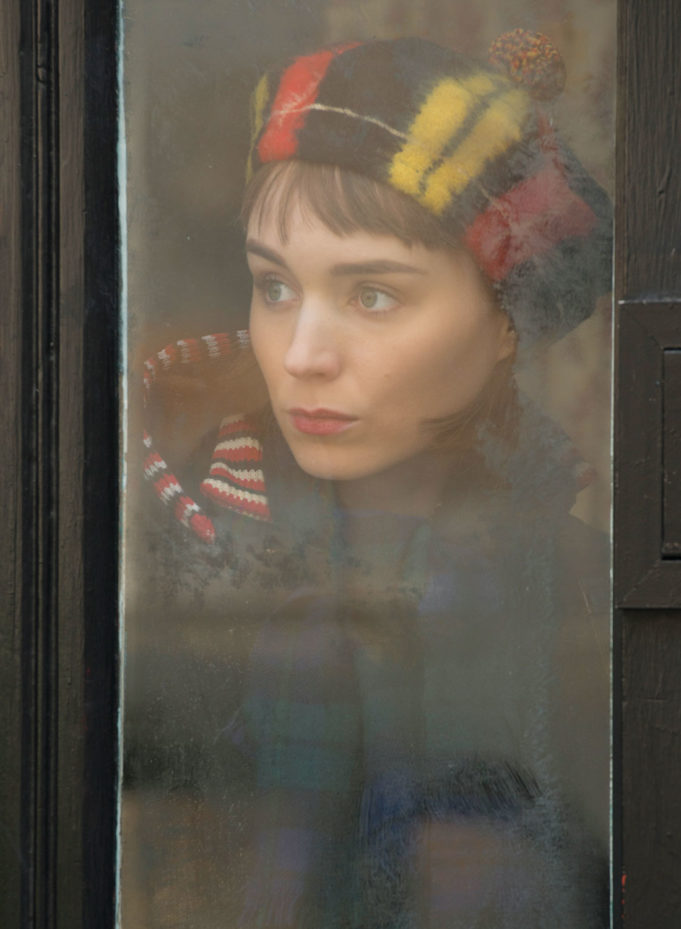 This year’s Lone Star Film Festival marks its first under its new management, and we’ll be watching closely to see whether the movies are as good and as hotly anticipated as the ones that the previous directors have brought in for the last eight years. For starters, we’ll be getting a double dose of Amber Heard, the Austin native who stars in the thriller The Adderall Diaries with James Franco and the rock musical When I Live My Life Over Again with Christopher Walken. (She got high marks for her singing in the latter one.)

Mark Wahlberg and Oscar Isaac headline Mojave, a Western satire directed by William Monahan, who’s best known as the screenwriter for The Departed. Fort Worth’s own Porter Farrell makes his filmmaking debut with Windsor, the Texas-filmed coming-of-age story that locals have been eagerly looking forward to. The most hotly anticipated item, though, will be Carol, a lesbian romance set in the 1950s starring Cate Blanchett and Rooney Mara. Adapted from a novel by Fort Worther Patricia Highsmith, the latest film by Todd Haynes (Far From Heaven) set the Cannes Film Festival ablaze last summer and has been touted as one of the year’s best films. That might well be worth the price of admission by itself.