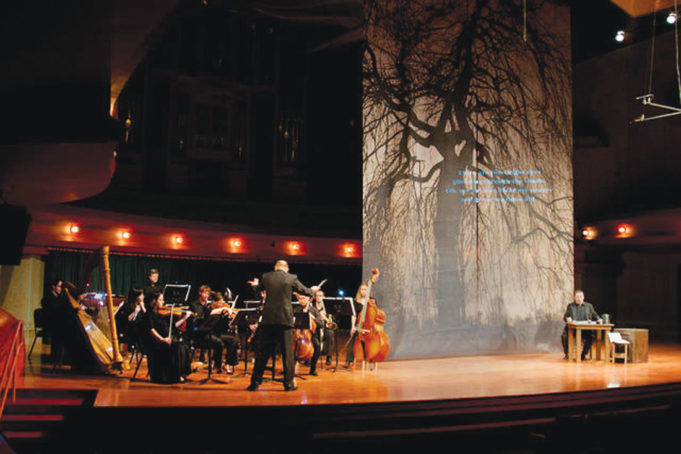 First known as Bohemia and Moravia, then later as part of Czechoslovakia, the Czech Republic has centuries of tradition of classical music. UNT’s Czech Music Festival aims to plumb this, but the event is going in unexpected directions. Only one selection of Dvorák’s is on the menu and no music by Smetana, Janácek, or Martinu. Instead, the festival is bringing works by lesser-known lights to us. This ranges from the Baroque stylings of Adam Václav Michna z Otradovic’s vocal work Smutek bláznivých Panen (whose title translates to “the mourning of the insane virgins”) to the thoroughly modern sound of Jindrich Feld’s Divertimento for Wind Orchestra, a bumptious piece that sounds like Bernstein or Shostakovich in one of his jovial moods.

Also on the schedule is Johann Nepomuk Hummel’s Second Piano Concerto, a Beethovenesque piece with a flair all its own, and a vocal work by Jan Dismas Zelenka, a Baroque composer whose music sounds closer to Chopin and Schumann than Bach. Don’t miss Jakub Jan Ryba’s Ceská mse vánocní (Czech Christmas Mass), a joyous work that should get more play during the holidays. There will also be a smattering of music by non-Czech composers, from Mozart to Michael Daugherty, but the glories of this country at the nexus of Western and Eastern European musical influences will be on full display. Na zdraví!