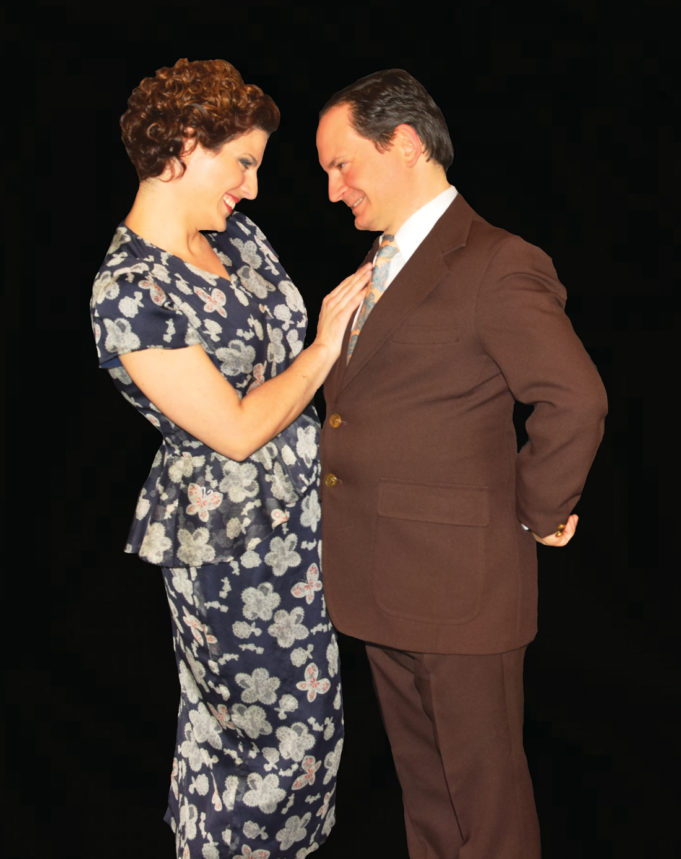 Wed 2 – Based on Ludwig Bemelmans’ book, Artisan Children’s Theatre’s musical Madeline’s Christmas finds the Parisian schoolgirls struck down by the flu during the holidays, but leave it to Madeline to find the bright side of a situation like this. The show runs thru Dec 22 at Belaire Theater, 444 E Pipeline Rd, Hurst. Tickets are $5-10. Call 817-284-1200.

Thur 3 – Why is Santa Claus stuck on the beach? Who is the Ice Cream Bunny, and why is this guy in a really bad-looking rabbit suit the only person who can help Santa deliver Christmas presents on time? These questions are fodder for the MST3K team when they comment on the 1972 holiday non-classic Santa and the Ice Cream Bunny. The broadcast is at 7pm at various movie theaters; check Calendar for locations. Tickets are $13-15. Call 818-761-6100.

Fri 4 – If you’re looking for a dance event that isn’t The Nutcracker, head over to the Rose Marine Theater this evening. That’s where they’re staging The Odyssey, a work based on Homer’s epic poem about a sailor on a series of adventures to get back to his wife. The tickets for this concert will be a hell of a lot cheaper than The Nutcracker. The performance is at 7:30pm at 1440 N Main St, FW. Tickets are $3-7. Call 817-624-8333.

Sun 6 – Ernst Lubitsch’s luminous 1940 comedy The Shop Around the Corner was the best setting of the story of two co-workers who can’t stand each other in real life but don’t know that they’re falling in love via correspondence. Jerry Bock and Sheldon Harnick turned this story into a musical called She Loves Me, and Stolen Shakespeare Guild’s production runs Friday thru Dec 20 at Fort Worth Community Arts Center, 1300 Gendy St, FW. Tickets are $15-19. Call 866-811-4111.

Mon 7 – Not many people could make the transition from artist to military engineer, but that’s the career move that Leonardo da Vinci made in 1502 when Cesare Borgia and the papal army came calling. Amphibian Stage Productions puts on a staged reading of Daedalus, David Davalos’ play about the original Renaissance man during this time in his life. The readings are Sun thru today at 120 S Main St, FW. Tickets are $7-17. Call 817-923-3012.

Tues 8 – Hector Berlioz was not a religious man, and his music generally received hostile responses from audiences and critics of his day. Yet his oratorio L’Enfance du Christ was an instant hit that continues to be played at Christmas by classical music groups. The Hall Ensemble continues this tradition, playing the piece alongside other holiday favorites. The concert is at 7:30pm at BRIT, 1700 University Dr, FW. Tickets are $15-25. Call 817-456-3586.