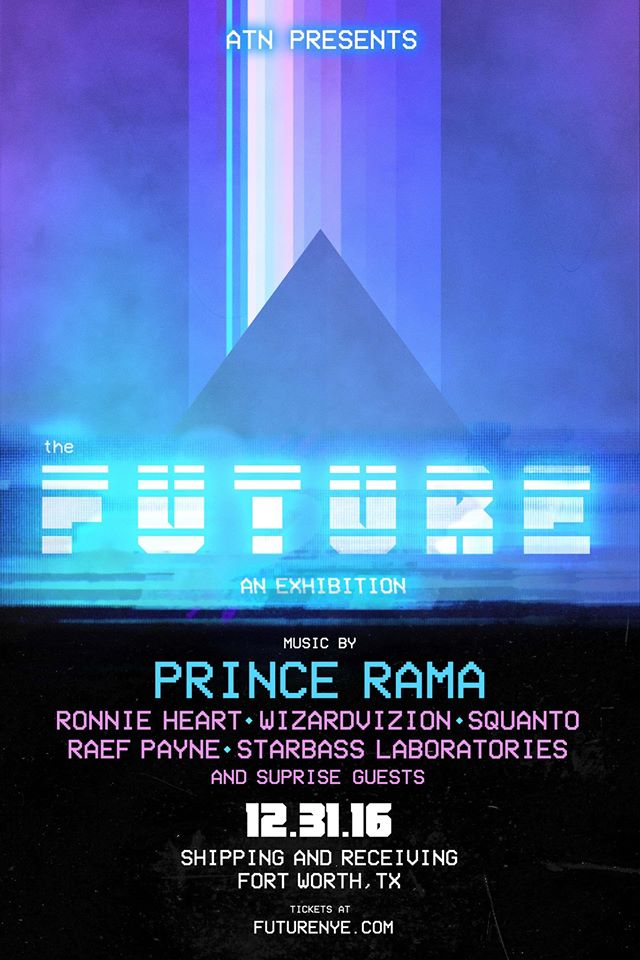 1) I’m going to ask the question on the minds of probably everyone distraught over one or more of the celebrity deaths of 2016: Who’s up next? The obvious bet is Keith Richards. I’m sorry if that makes you choose the sad or mad emojis, but a year ago, Lemmy proved that all men must die, even the ones who managed to outlive a decades-long run of truly legendary self abuse. As much as we would all like for Keith to live to see the sun burn out, no man is immortal, though I would love to be proven wrong on this. Maybe Keith Richards is actually the Highlander? There can be only one, and with Lemmy and Dave Brubeck both gone, Keith Richards seems to be as likely a candidate as you could hope for.

Anyway, Thursday night at the Grotto, Shut Up and Prance’s Wondercrust Movie Watchers Club presents Sammy Dobbs is Coming to Town 3, an event that presumably features area bartender and standup comic Sam Dobbins along with the WMC crew making jokes over a screening of the 1970 holiday classic Santa Claus is Coming to Town. After the movie, DJ Databass spins funk and other dance-party soundtracks. Other details: drink specials, snacky treats from Pop ’m Cream, and a Drunk Santa Contest where the best Drunk Santa costume wins a prize. No cover, laughing encouraged. Here is the trailer for you to watch:

2) Lola’s has a New Year’s Eve-Eve party on Friday night, which is another name for a rock concert that falls on December 30. You could also call this a huge amplifier party, because it features the sludgy blues metal of FTW and veteran punk ’n rollers Caliche Burnout in the opening slots; both bands bring heavy sonic artillery. Area band Oil Boom headlines, and its gear is also heavy, because heavy is kind of relative when you think about it – carry a bass speaker cabinet of almost any size down a flight of stairs, and you’ll see what I mean. Cover is $10 at the door or $8 here. Speaking of oil booms, this guy goes on about the apparent 20 BILLION barrels of oil that lie beneath Texas just waiting to be squeezed into brand new SUVs:

3) ATN Productions returns to Shipping and Receiving this New Year’s Eve to put on The Future Show, another dazzling NYE party exploding with sight and sound, courtesy local artists, musicians, and headlining act Prince Rama. The Brooklyn-based electronic dance pop duo call their music “Now Age”; they explain more what that means in this article, but seeing as how this party is also an art show, Now Age goes along with the Future Show’s thesis statement:

“The Future Show is an illustrated vision of a not so distant time where humanity, technology, and nature have collided. The Future Show explores fantasy, reality, and the blurred lines between. It is also a message of empowerment and opportunity. We recognize the elevated role human consciousness plays in shaping and reshaping our rapidly evolving world.

our goal is to immerse our audience in big questions like: how do we approach the integration of new technologies such as artificial intelligence? How do we evaluate and reconstruct our modern priorities with so many conflicting perspectives? What wisdom can we gain from past civilizations’ attempts at understanding their own future in times of turbulent change?”

What wisdom indeed! Try answering those questions once you’ve finished watching West World! But even if you just want to have a good time, drink a lot, and see some trippy shit while watching a trippy band, this is the place to be. Yes the cover is $30, but that includes Prince Rama, as well as performances from Ronnie Heart, WIZARDVIZION DJ characters, Neon Indian’s Jason Faries, Frida Monet, Squanto, Raef Payne, and Starbass Laboratories, all of which play music that overlaps with “dance” and “psych” in one way or another. Shell it out, y’all, because I think this is really going to be a spectacular, eye-popping party. Here is the trailer for the event:

4) The Grotto’s NYE party sounds pretty fun, too. Entitled 2016: A Final Farewell, the show is headlined by new rock ’n roll band Royal Sons (playing their second show ever, as it happens), along with openers The Hendersons and Bomb Quixote; BQ is a good band to kick off a party like this, seeing as how their music is kind of party-oriented, while the other bands get into different veins of psychedelic rock music. In between bands is a curated playlist featuring all those musicians who passed away this year. I know Glenn Frey’s death merits Eagles songs such as “Heartache Tonight” or “Take It Easy,” and obviously, “The Heat is On” is a great choice. But I’d like to suggest “You Belong to the City” be added as well. Might be my personal favorite Glenn Frey Jam. What’s that? You bet you can watch a video for Glenn Frey’s “You Belong to the City” – and it’s as sick as you imagined. Not sure why it’s only instrumental! Very Rude! Must Apologize!:

5) An additional choice for an awesome NYE party: Club Dada’s. The Deep Ellum mainstay’s NYE bash gets kicked off by The Warden, followed by Loafers, Sealion, and headliners Vandoliers. Obviously, get a hotel room if you’re gonna go to Dallas on NYE, and then drink lot, because these bands are great soundtracks for getting shitfaced with your friends. Cover’s $15. This video is a good indication of what the Vandoliers on NYE will be like, times about 30 or 40 beers (there are a lot of dudes in that band, and they go on last, so that’s actually not that big an exaggeration):