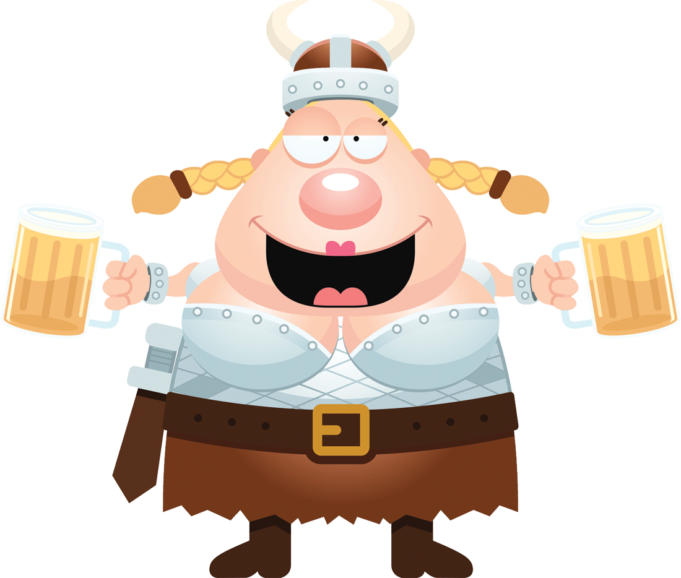 Crafty performing arts group that it is, Fort Worth Opera’s next show will be beer-infused. Wild Acre Brewing Company is the venue of choice for Voir Dire, a behind-the-scenes peek at an upcoming 2017 Fort Worth Opera Festival selection. Voir Dire is the first in a new FWO series, Opera Unfiltered, which includes public discussions with the opera’s creative team and performances.

The popular new brewery may itself be a draw, but the modern opera’s plot doesn’t lack for frills. Composer Matthew Peterson, librettist Jason Zencka, and costume designer Meredith Hinton have crafted a musical drama based on real-life cases that Zencka covered as a reporter in Wisconsin. Performances by mezzo-soprano Anna Laurenzo, baritone Trevor Martin, bass-baritone Nate Mattingly, soprano Christina Pecce, and tenor Andrew Surrena aim to transport audiences to graphic depictions of crime scenes and the resulting court cases. You may need a drink after that.

Fort Worthians may remember Peterson as the 2014 winner of Frontiers, the FWO’s composition contest held annually in conjunction with its annual opera festival. The American expat currently resides in Sweden, where his growing body of work includes chamber, choral, electronic, and orchestral compositions, among others.