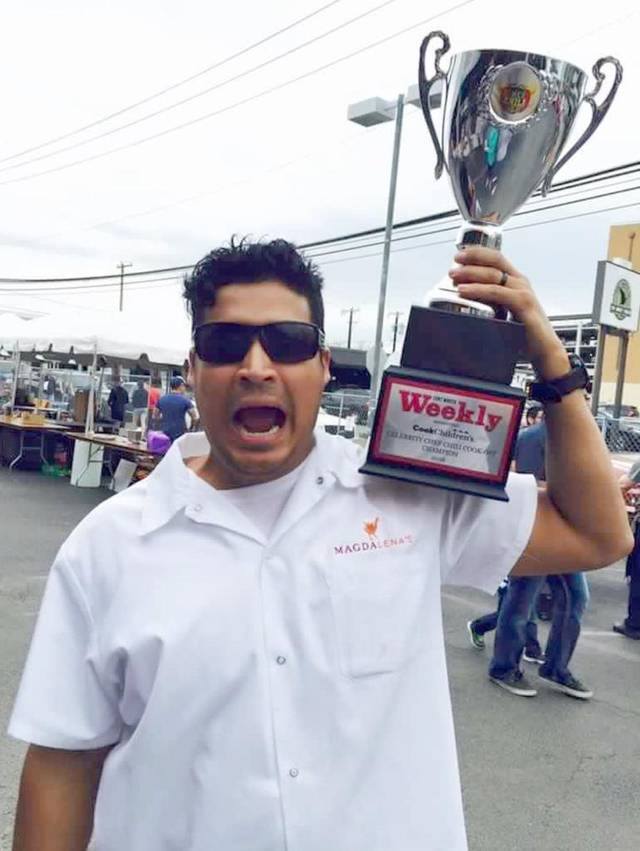 Frontiersman Kit Carson’s famous last words were, “Wish I had time for just one more bowl of chili.” For the second year in a row, Fort Worth Weekly is throwing a helluva chili competition benefiting Cook Children’s. 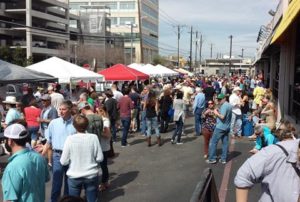 The Celebrity Chef Chili Cook-off is bringing the might and power of 20 of the city’s most prominent chefs to slug it out at high noon on Sunday, March 5. This year’s event will be at Shipping and Receiving (201 S Calhoun St, 817-887-9313), and returning champion, Juan Rodriguez of Magdalena’s Cocina Mexicana Local, will be on hand to defend his title. Other celebrity chefs showing up at the show down will be Aaron Austin of Vintage Grill in Weatherford, locally rooted meat slingers such as Terry “Outlaw Chef” Chandler of Fred’s Texas Café, Jon Bonnell of Waters Coastal Cuisine, and first-timers Scott Curtis of Bird Café and Ben Merrit of Fixture. 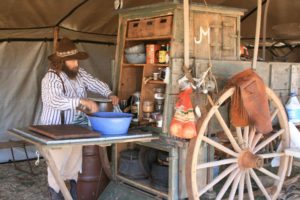 For $20, guests will indulge in multiple tastings of the state’s official dish, icy cold adult beverages, and tunage provided by Chris Johnson of Telegraph Canyon and Wayne Floyd. Also, there will be chances to win prizes, swag, and, don’t forget, the free smells of spicy chili permeating the air! Remember, $5 of every ticket benefits Cook Children’s.

So, who will deliver this year’s gut punch? Find out by purchasing your tickets HERE. Don’t be a Kit Carson. 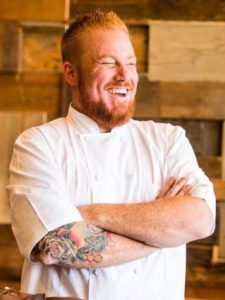 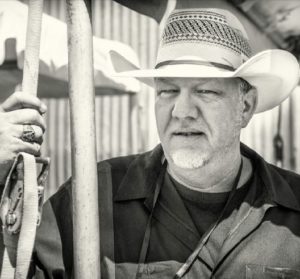