One reason why Twelfth Night isn’t staged more often is a casting difficulty; Shakespeare writes a twin brother and sister who look so much alike that they’re mistaken for each other as they flail about the court of Illyria on the Adriatic coast. Do you try to find a male actor who looks like your female lead, or do you cast identical twins and have one of them portray a sibling of the opposite gender? Trinity Shakespeare will try to solve that problem while putting on this comedy of romantic intrigue and a bunch of drunks throwing a guy in a dungeon when he tries to tell them to stop partying.

The festival’s other Shakespeare play is Romeo and Juliet, about teens in love beset by remarkably bad advice from just about all the adults around them. It has a character named Benvolio, while Twelfth Night has one named Malvolio — too bad the same actor isn’t playing both parts. This year’s festival will boast some familiar faces (like Stage West director Garret Storms, playing Mercutio and Orsino) as well as some newer talents. 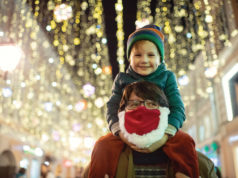 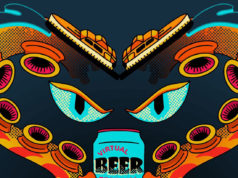