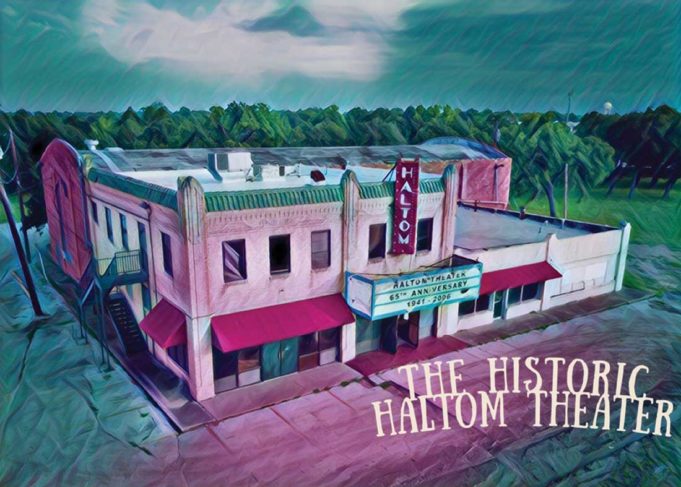 A year ago this week, we wrote a story on the history of the Haltom Theater (“A Real Pearl,” Dec 27, 2017). It began life 87 years ago as a cinema, where it quickly became one of North Texas’ bona fide movie palaces. Though it has been lying dormant for almost 20 years, investors came in to renovate the structurally sound property and turn it into a multipurpose entertainment center for our time. There are plenty of New Year’s celebrations going on this Monday evening, but only one will involve a historic building welcoming the public once again, and it’s the grand re-opening of the Haltom Theater.

The building will not re-open with a film but rather with the music of the 1980s cover band Metal Shop. You might say that the occasion demands a more prestigious opening act, but we say that the retro songs are perfect for a venue that last saw activity as a furniture and video rental store in the ’80s. Plus, if you buy a ticket for the opening night, you’ll also receive a free meal at the theater’s buffet restaurant, which is packed with the comforting likes of rotisserie chicken, country-fried steak, mashed potatoes, and broccoli florets. Only musical acts are booked for now, but eventually the theater will also hold professional wrestling events and show films once again. 2019 is already looking brighter for the residents of Haltom City and their neighbors.