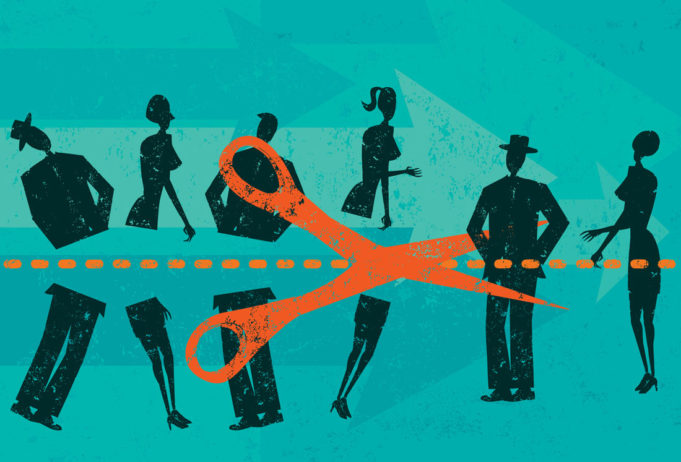 Things are looking pretty bleak for daily newspapers across the country. While some are indeed thriving, most are floundering. Their chief problem seems to be that they’ve forgotten they’re newspapers, instead opting to compete with Instagram, YouTube, and any other enterprise driven by video. Now that we read the Star-Telegram almost exclusively via its app, we can firmly say that the videos are the least interesting part. We’ve watched some of them. They’re nothing that isn’t being done by the local TV stations. The printed stories, however, are fine. We’re still big Bud Kennedy fans, we like knowing about the crime in our backyard, and we look forward to Mac Engel’s sports-ball columns. We’d like to see more of them. Wouldn’t you?

You probably would, which is why the company that owns the Star-T and several other daily papers across the country, including The Miami Herald, The Charlotte Observer, and The Kansas City Star, is trimming staff. Again. After dumping 140 employees in August, McClatchy Co. has offered optional buyouts to about 450 workers (of a certain age). Apparently, revenues aren’t keeping up with expenses, and instead of investing in more quality storytelling, the conglomerate is endeavoring to cut its losses. Guess video recording technology has never been cheaper.

The sooner major media companies realize that video isn’t the answer and that good stories told well are, the better off we’ll all be.