Here we go with one of my favorite features of the year. A debut filmmaker is like the toy you unwrapped at Christmas that you didn’t expect, but now that you’re seeing it, your head is dancing with visions of all the things that it might do for you. As always, if directors made short films before their first feature, they can be on this list. If they’ve made documentary features before moving into fiction, then they can’t. I usually list 10 or 11 directors, but this year I had to expand it to 15, and I still had to consign some terrific work to the honorable mention list, including the Fort Worth filmmaker I profiled this past summer.

The 44-year-old had written several plays for the New York stage that had never been produced, so she channeled her frustration (and her rapper comic alter ego, RADHAmus Prime) to write, direct, and star in The 40-Year-Old Version, the title of which has wreaked havoc on search engines because of its resemblance to the Steve Carell comedy. Her journey as a Black woman through the white world of Broadway is resonant and really funny. 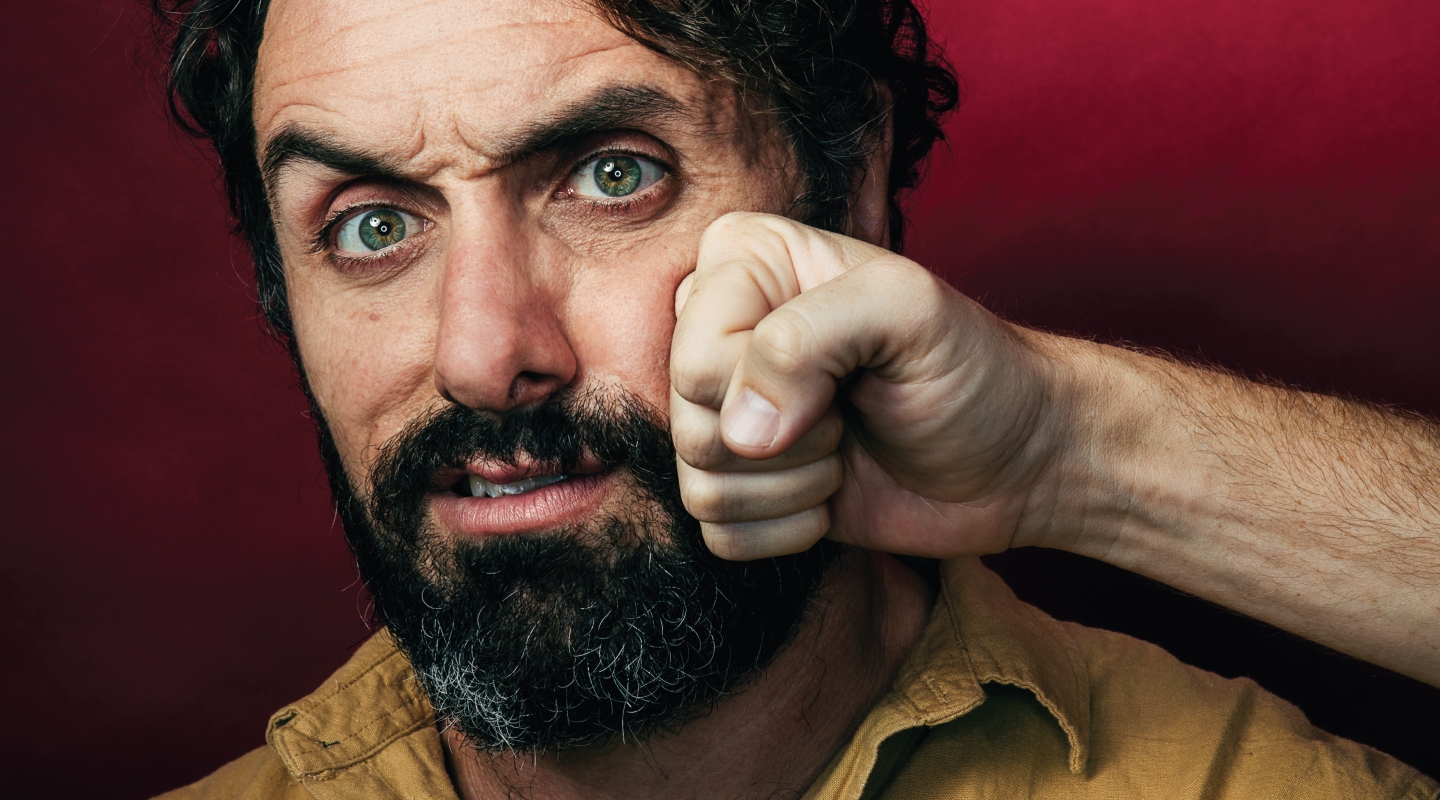 The 36-year-old actor did well in his role as a murderous outlaw in News of the World, but I find his starring turn in his filmmaking debut The Climb much more memorable. Covino developed the comedy with his co-star and real-life best friend Kyle Marvin, but the chops behind the camera are all his. The intricately choreographed long takes should serve as an inspiration to comedy directors: your jokes are better when you can add visual flair. 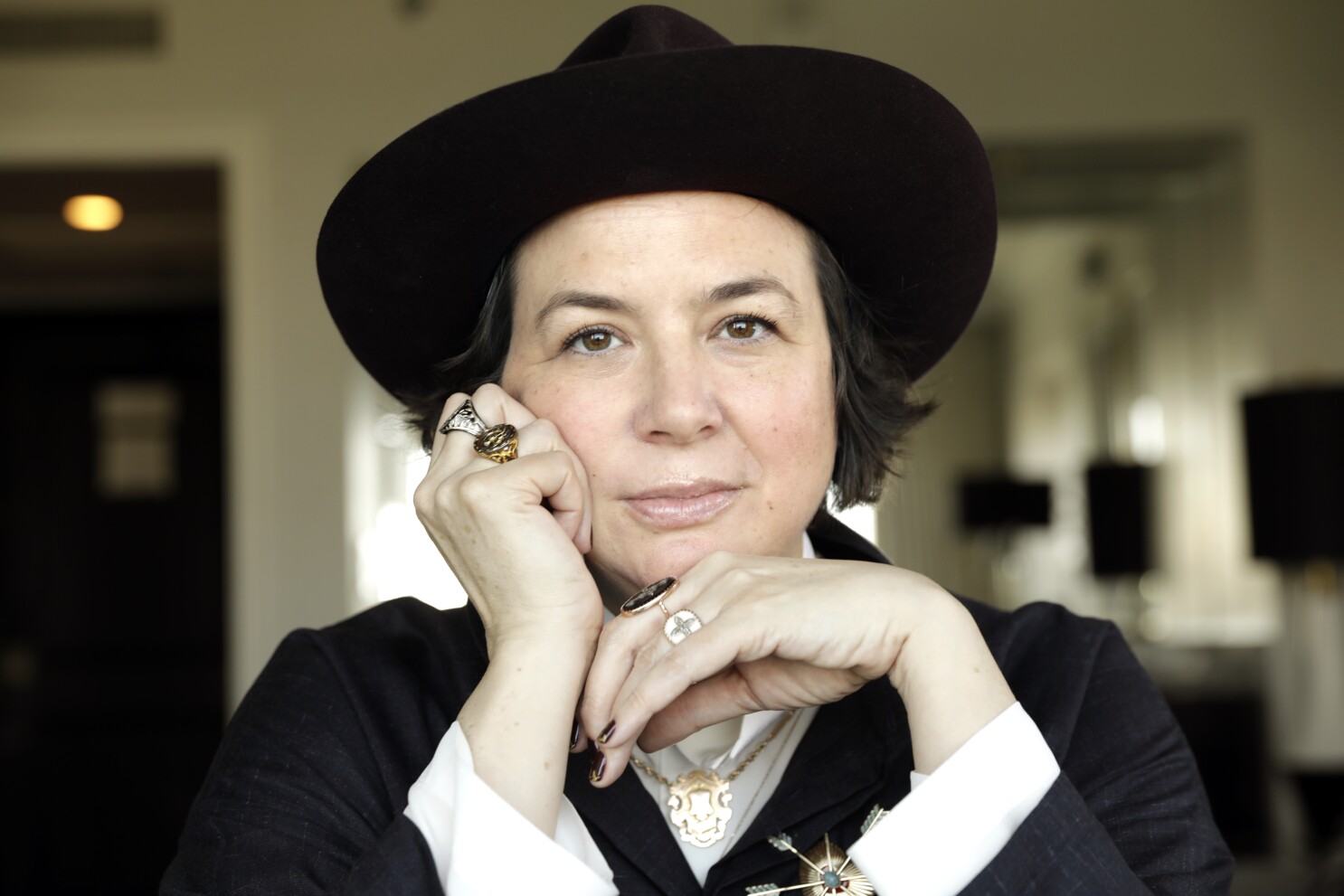 Speaking of intricate choreography, how about what she did with Emma.? This 50-year-old American photographer mostly snapped album covers and portraits of headlining musicians before she helmed this exquisite Jane Austen adaptation. You’d expect some eye-catching visuals from a director with her background, but you might not expect how well she films movement, as this romantic comedy turns into a big dance in front of eggshell colors. 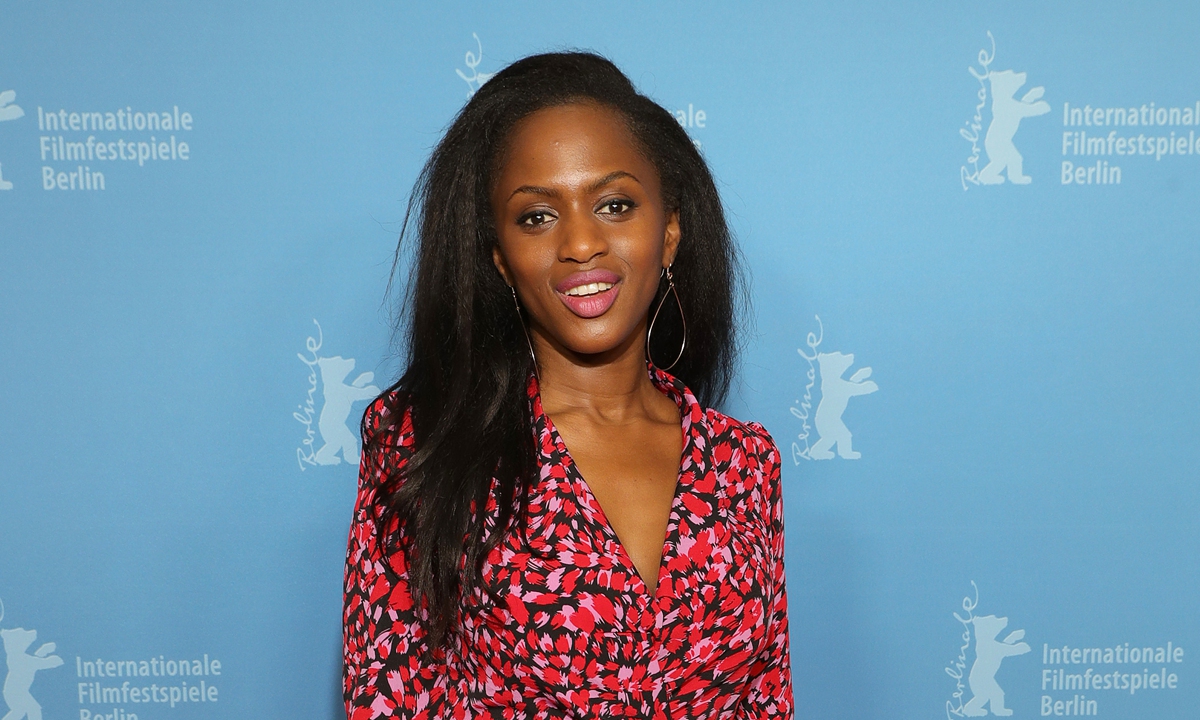 Did you know that this 35-year-old has the equivalent of a master’s in biology? She was born in France to Senegalese parents, and she has a history of calling out the French film industry for its overwhelming white maleness. She spent 18 months researching the sexual material that French tweens were exposed to, and it became Cuties, an explosive yet carefully grounded coming-of-age film about a Muslim girl caught between wearing burqas and thong underwear. 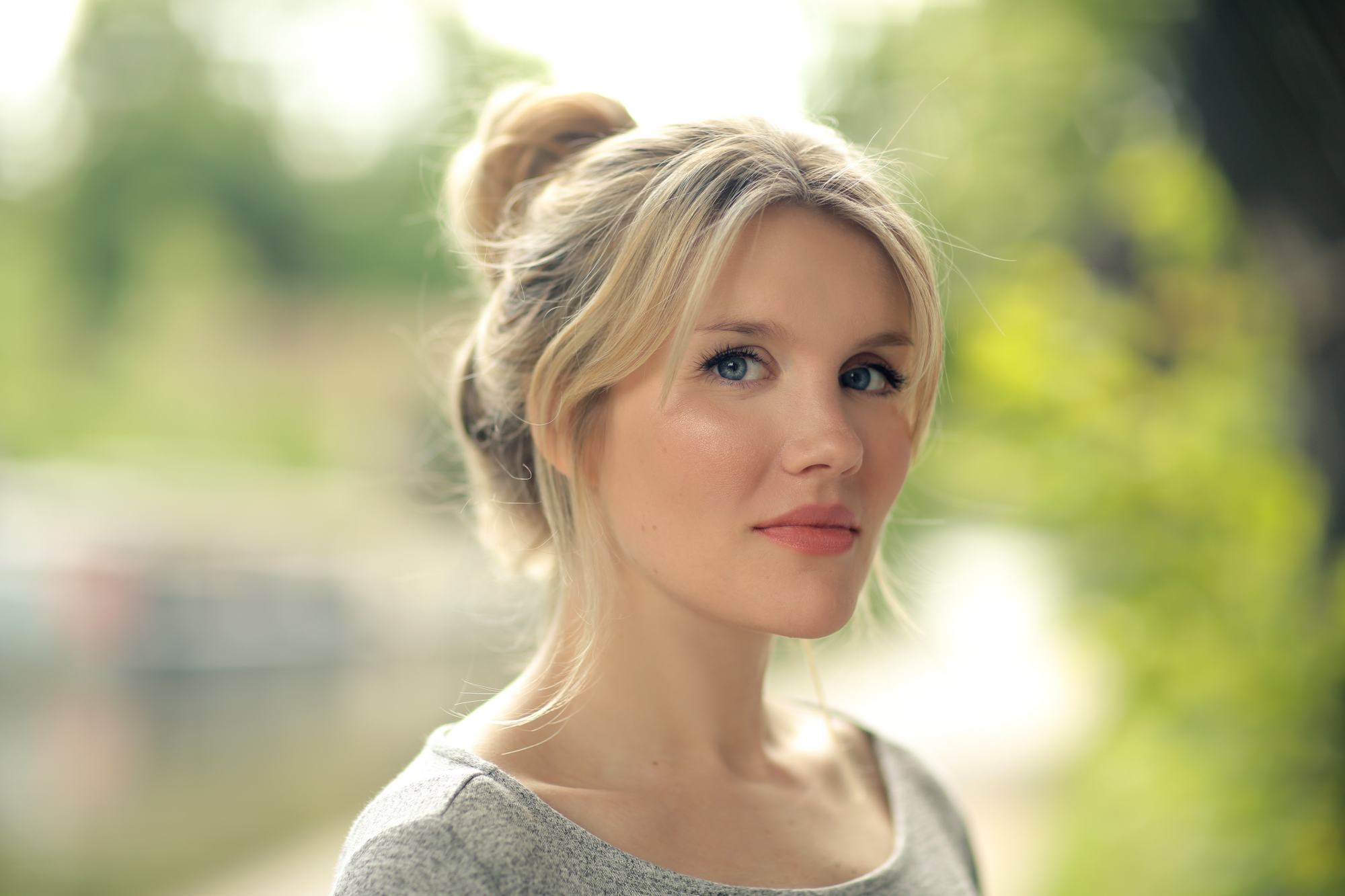 Quite the polymath, this 35-year-old Londoner. Besides her acting career, she has written numerous episodes of Killing Eve and published four novels, and she’s currently working on a musical about Cinderella with Andrew Lloyd Webber. On top of that, she premiered Promising Young Woman, which possibly goes down as the definitive rape revenge movie of the #MeToo era. For once in my life, I’m excited for an Andrew Lloyd Webber musical, just to see what she does with Cinderella. 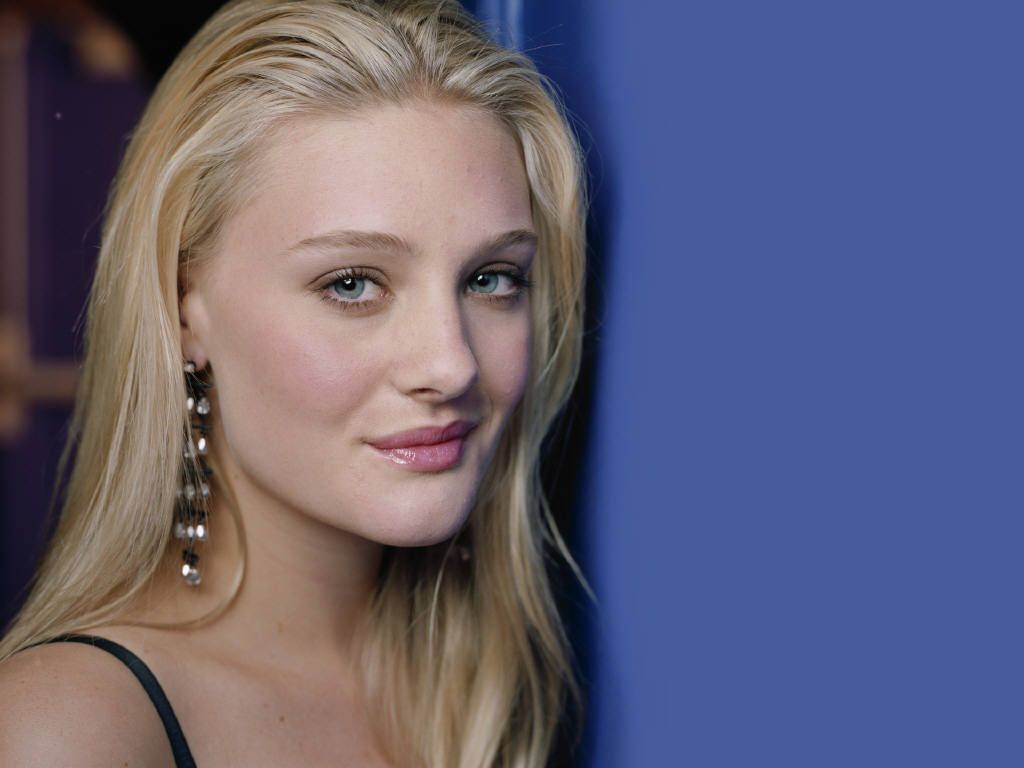 Sometimes when an actor gets behind the camera, she delivers a film that’s wholly unlike anything you’d expect from her performances. So it is with Amulet, as this actress who hasn’t demonstrated the ability to be scary comes up with a brain-scarring vision of writhing fanged creatures bursting out of people’s bodies. Seriously, the audacity of that scene with the giant seashell by itself would be enough to put her on this list. 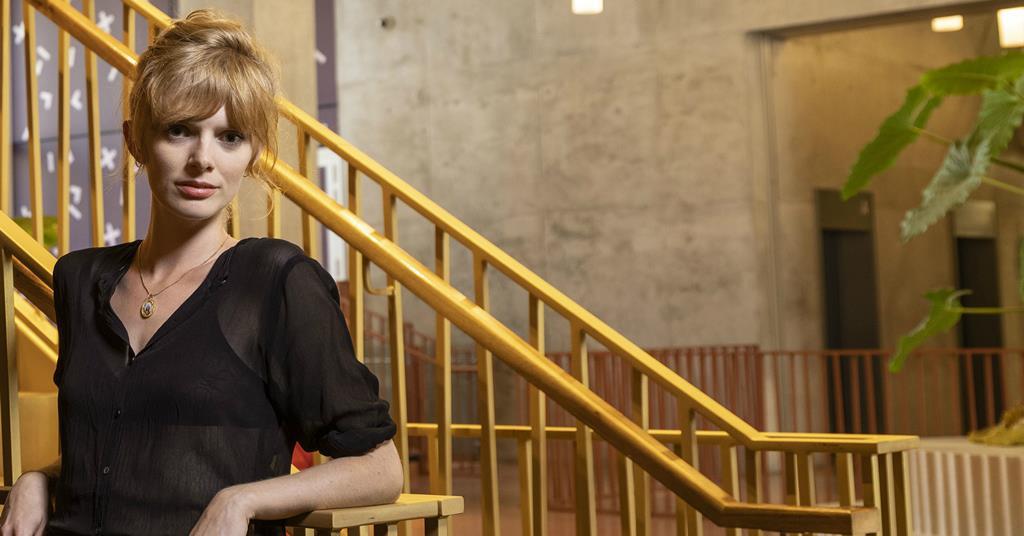 The owner of a name to conjure with, this 30-year-old film school grad paid the bills by waiting tables and ushering at a movie theater before she made Saint Maud, her haunting character study of a woman whose personal relationship with God drives her to murder and self-destruction. The inside of Maud’s head feels mapped out thoroughly, but it’s Glass’ oppressive documentation of her protagonist’s surroundings that shows off her skills.

She was born in America, but this filmmaker of Japanese descent has spent most of her life in Australia, where she directed music videos and TV commercials before breaking out with Relic, a scorching horror film about an elderly parent with dementia. She drew on her experiences with her Alzheimer’s-afflicted grandmother to conceive this horror movie. If you know that, the final shot lands even harder for it. 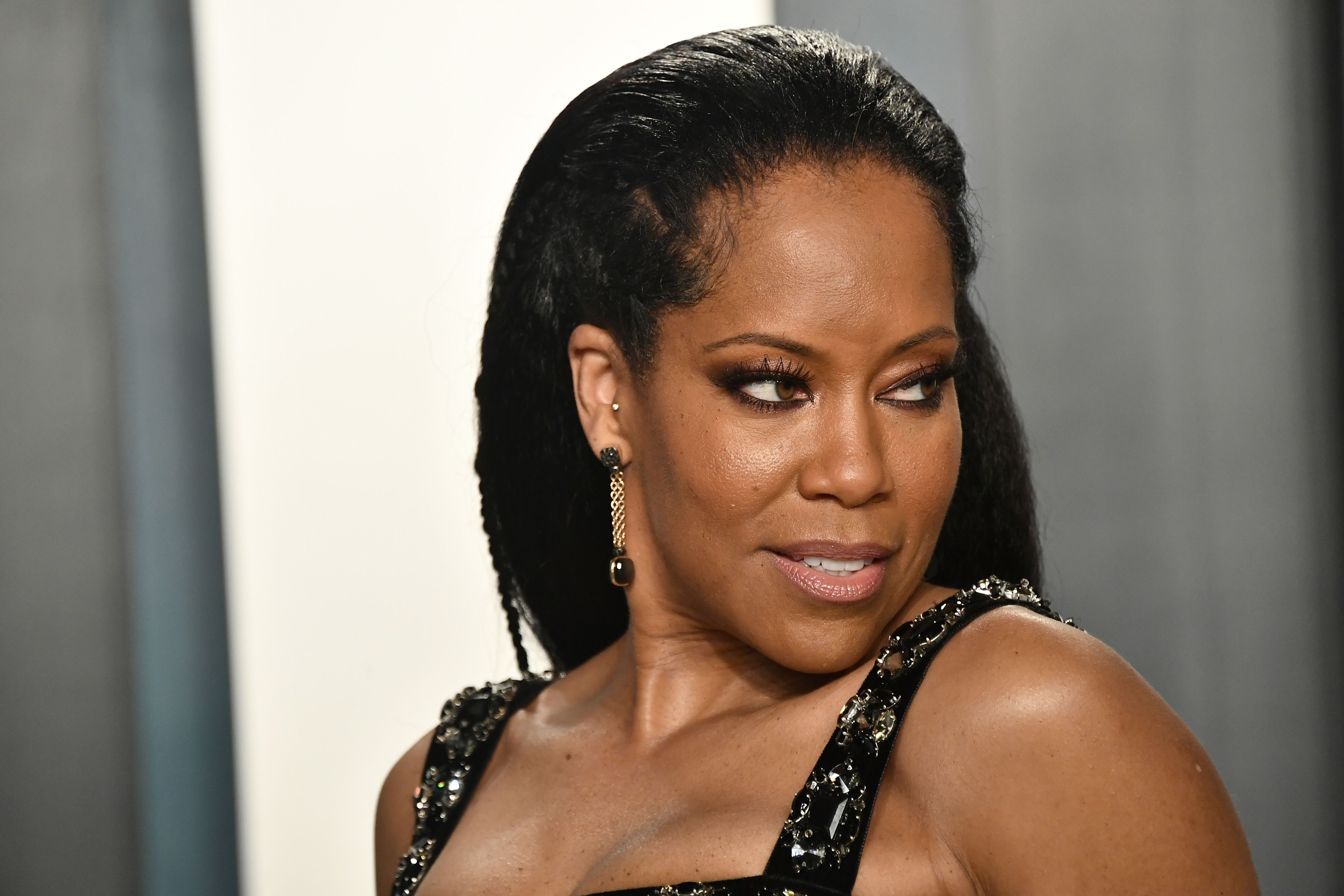 Even if she weren’t a reigning Oscar winner, she still made smooth going of One Night in Miami, a theatrical adaptation that could have felt stodgy or suffocating. Besides introducing us to some intriguing actors, the movie also takes a moment in African-American history and has her four celebrity characters hash out issues that are still relevant now. Her filming of two boxing matches suggests what she could do with material that’s less stagebound. 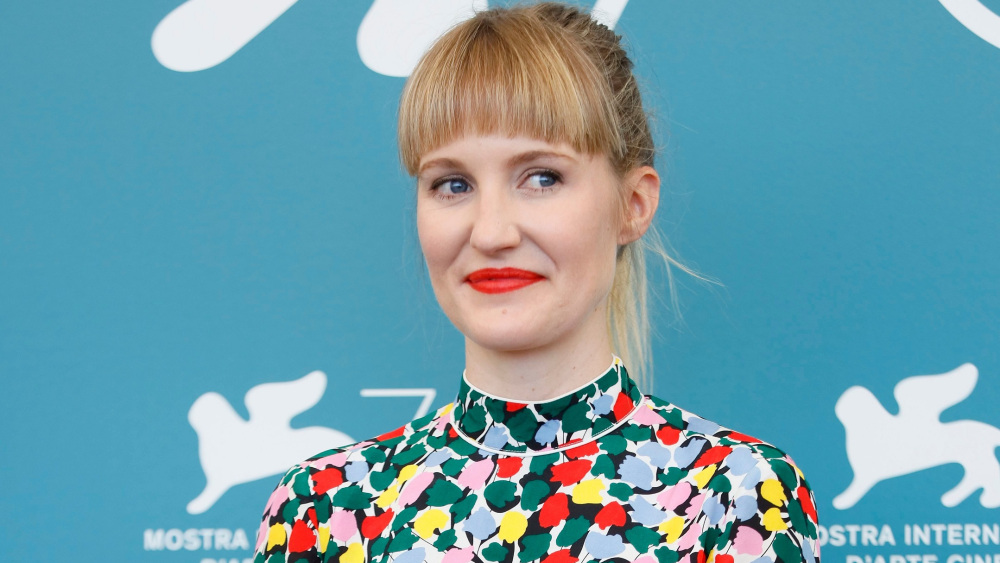 The public funding models in the Australian film industry tends to favor first-time directors, which is why we have two filmmakers from Down Under on this list. It’s a logical move to have a theater director translate Rita Kalnejais’ play Babyteeth to the big screen, and not only does Murphy pare away all the phony sentimentality that we’d expect from a Hollywood treatment of this story, she also evokes the sweaty nightclubs and wide-open skies of Sydney to moving effect.

Until now, I haven’t had a chance to say how impressed I was with The Vast of Night. The 38-year-old Oklahoma native had trouble selling his 1950s-set science-fiction film or getting it into festivals, which is hard to believe given the movie’s punchy dialogue and onrushing tracking shots through a New Mexico desert town during a night when the aliens land. The movie well evokes the anxious spirit of those 1950s B pictures. What could this director do with greater resources? 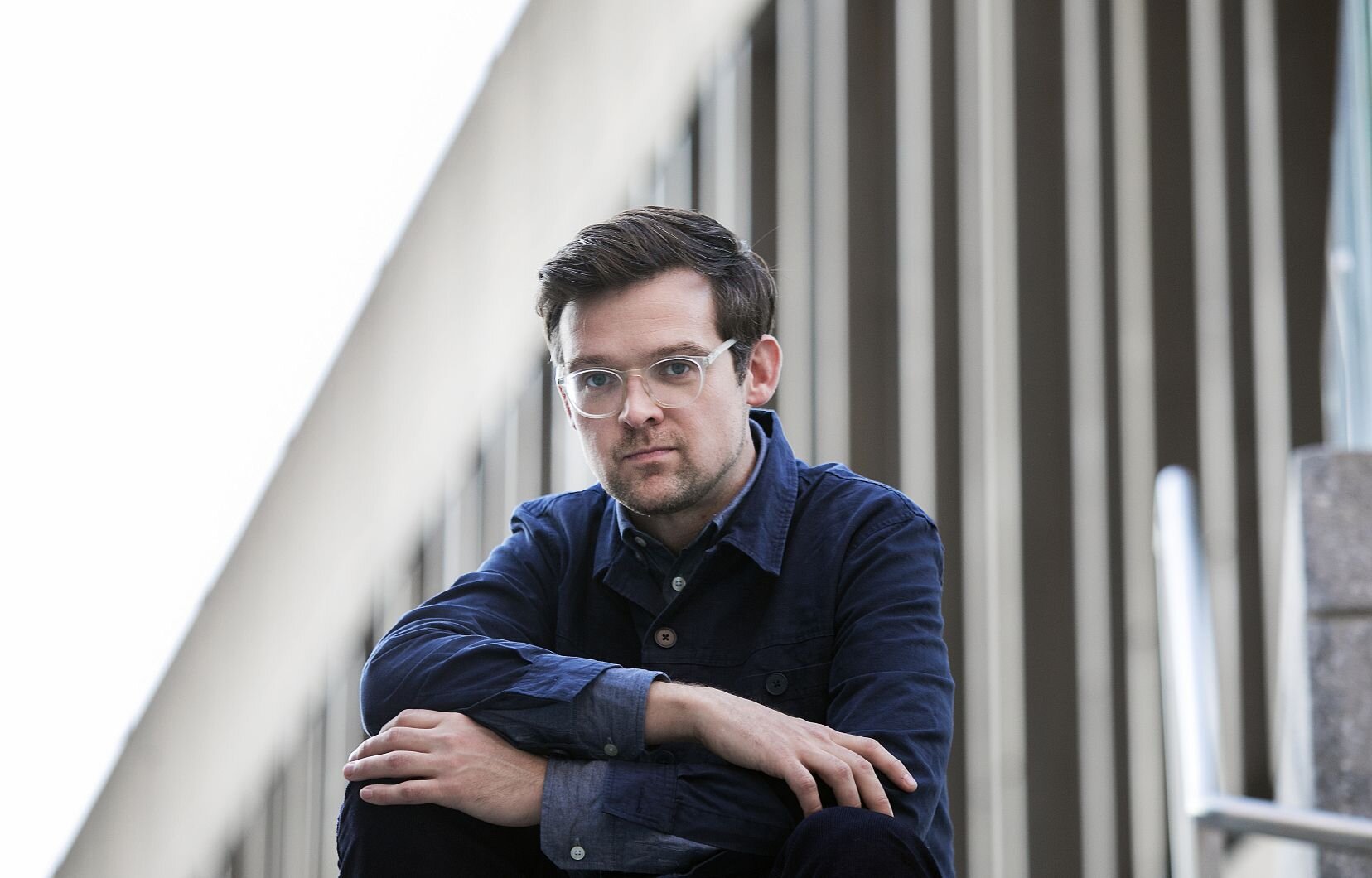 While I’m on the subject of movies I haven’t been able to address this year, how about The Twentieth Century? This bonkers film depicts Canadian history through a funhouse mirror, with revered prime minister William Lyon Mackenzie King played as a fey opportunist with a thing for deeply smelling women’s shoes. The picture’s tone lands about halfway between Monty Python and Leni Riefenstahl, and it’s a tonic for any Canuck who has sat through a dull history class. This North Carolinian has a multifaceted background as a member of an improv comedy troupe and a photographer who trained under the great Gregory Crewdson and worked in high fashion. She tapped into her Chinese heritage to make Lucky Grandma, a comic thriller about an octogenarian that has way more bite than you might expect. The desperation cut with black comedy here reminded more than a few observers of the Coen brothers. 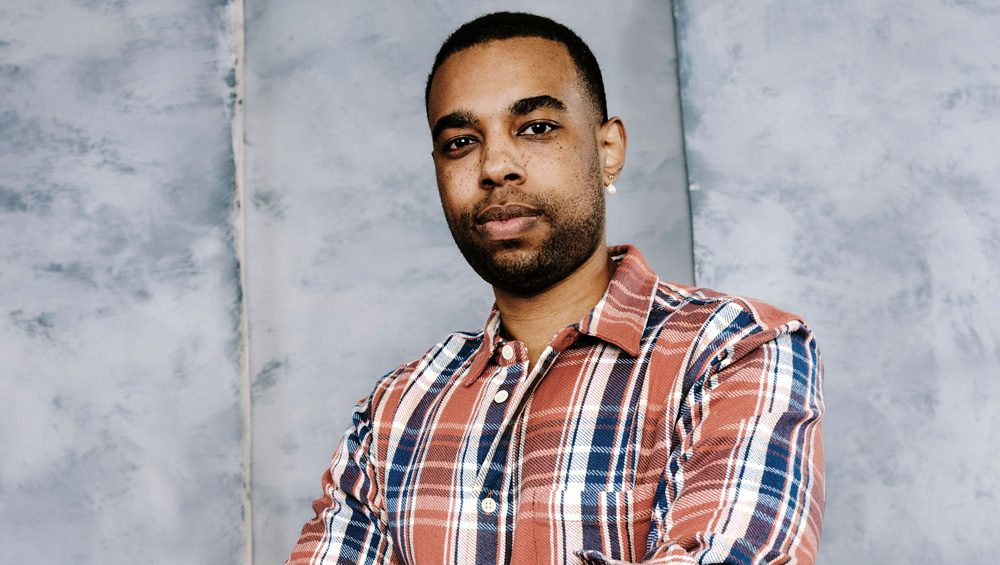 I previously mentioned how Black filmmakers were energizing French cinema. They might be ready to do the same in Britain, as this longtime short film director made the leap to features with His House. It’s about South Sudanese refugees who are haunted by memories of their violent past (and perhaps by actual demons) as they try to settle in the U.K., and this horror film addresses themes we haven’t seen before without sacrificing the scares. 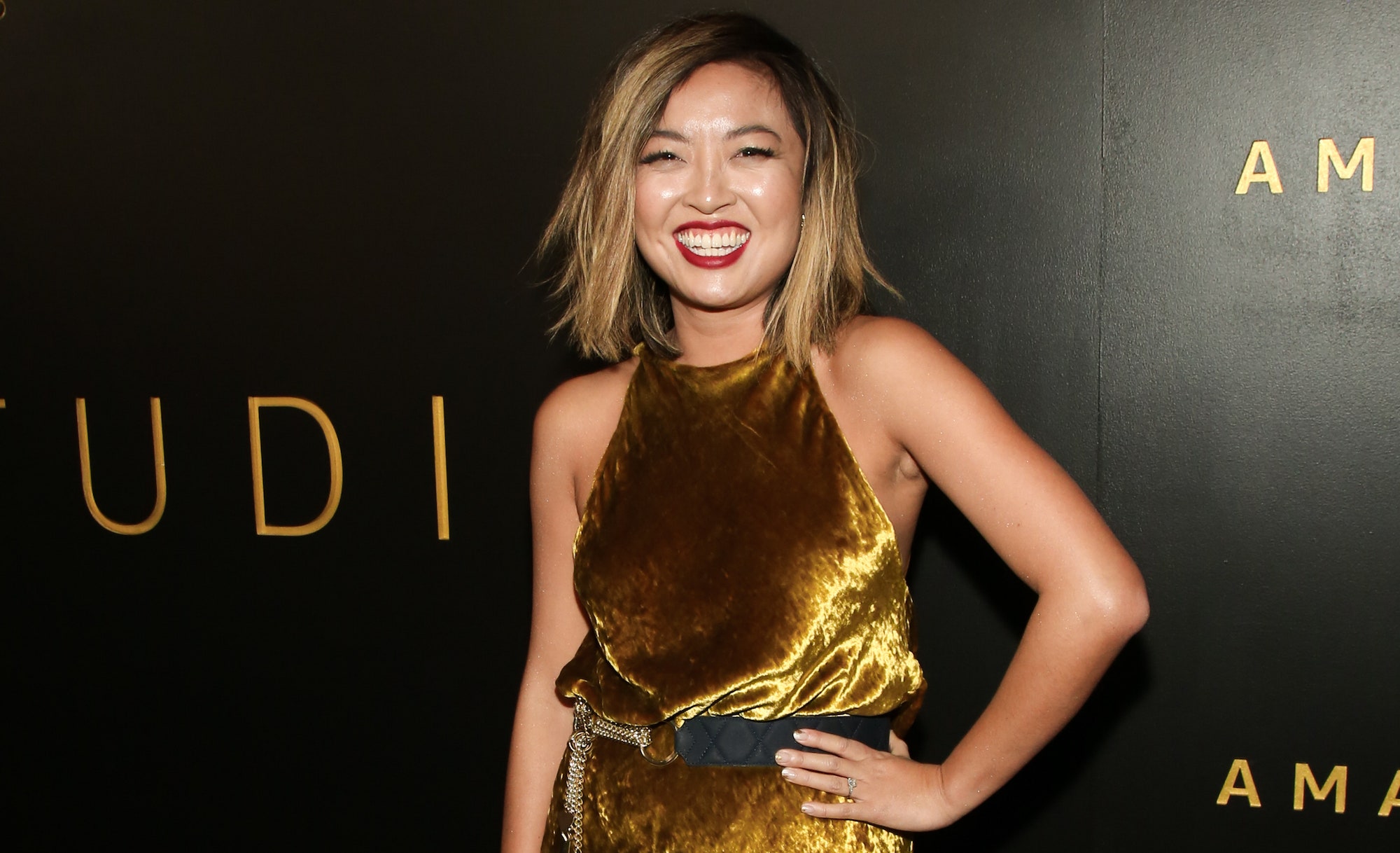 People say that women can’t direct action movies. Those people are idiots who shouldn’t be listened to. Proof of that is in her Birds of Prey (and the Fantabulous Emancipation of One Harley Quinn), whose set pieces (that fight on the revolving dais in the funhouse) are as memorable as any in the John Wick series. Add to that the manic sense of humor that this 34-year-old former journalist brought to the enterprise, and here’s a big-budget comic-book movie with a distinctive female point of view.