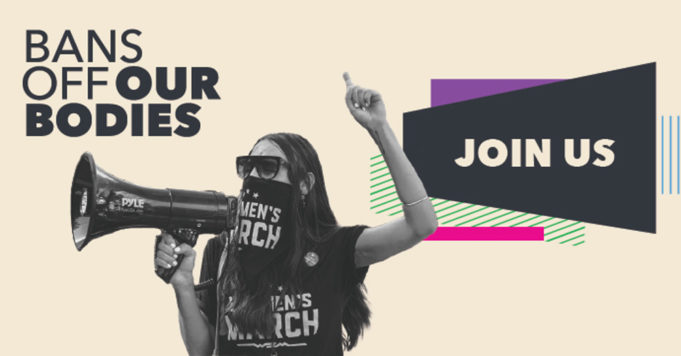 Though the initial outrage over the potential overturning of Roe v. Wade has faded from headlines, people are still putting up a fight.

A local group affiliated with Planned Parenthood’s Bans Off Our Bodies movement will hold a rally 10am Sun at the Tarrant County Courthouse (100 E Weatherford St).

“We’re getting together to voice our support for reproductive rights and bodily autonomy and to educate people on pro-choice candidates,” said group member Holly Heart.

Heart and about a dozen others formed the group after meeting at a pro-Roe rally earlier this year.

“I’m a big pro-choice advocate,” Heart said. “I’ve been really passionate about this. [Overturning Roe] infringes on human rights, and it really upsets me.”

Speakers will go on at 10:30am, and from 11am to noon, the group will march around the block surrounding Sundance Square. Voter registrars will also be on-site. To sign up, visit BansOffFTW.wereclaimpatriotism.com.

Texans have had minimal access to abortion since SB8 took effect in September 2021. The law prohibits abortion after fetal cardiac activity can be detected, usually around six weeks. Should the U.S. Supreme Court overturn Roe v. Wade, the state has “trigger laws” that would kick in, immediately banning all abortions. — Madison Simmons