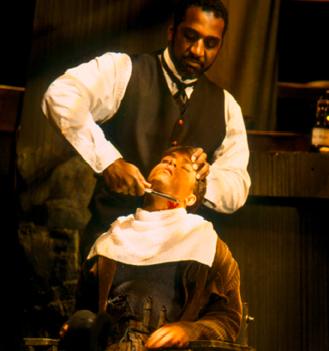 Tchaikovsky scholars have scoured the plot of his opera Eugene Onegin for evidence of the composer’s fabled neuroses. In fact, the plot’s herky-jerky nature comes from its source (Alexander Pushkin’s verse novel), which was so well known to Russian audiences that the composer felt no need to fill in the connective tissue. The Paris Opera’s production of this lathery work will be broadcast at 7pm Thu & 1pm Sun at Rave Motion Pictures-Ridgmar, 1888 Green Oaks Blvd, FW. Tickets are $15. Call 817-591-8940.

Contemporary Dance/Fort Worth will be performing at the Small Exhibits Building, a.k.a. The Poultry Barn, at Will Rogers Memorial Center. In addition to a site-specific work that utilizes the dancers’ shadows, there’ll also be a funky chicken dance contest, with the winner receiving a chicken dinner at Babe’s. Talk about poultry in motion. The performances are 8pm Fri-Sat at 3401 W Lancaster Av, FW. Tickets are $8-15. Call 817-922-0944.

There’s no shortage of charity events going on this week, including the food-related Signature Chefs 2009 event at the Hilton. Our pick, however, is the Cheers, Chili, and Charity cook-off at Conlon’s Pub that benefits SafeHaven, a nonprofit organization for abused or battered women and children. The event runs noon-5pm at 2528 White Settlement Rd, FW. Admission is $5 or a donation of clothes, diapers, or women’s hygiene products. Call 817-698-9777.

Lanford Wilson’s Book of Days is a drama about a small town riven by a family feud and a death that may not have been accidental. It’s the stuff of soap opera, but Wilson introduces a neat parallel, with a community-theater production of Shaw’s Saint Joan giving inspiration to its lead actress when the drama outside the theater embroils her. The play runs Nov 13-22 at UTA Mainstage Theatre, 502 S Cooper St, Arlington. Tickets are $7-10. Call 817-272-2669. 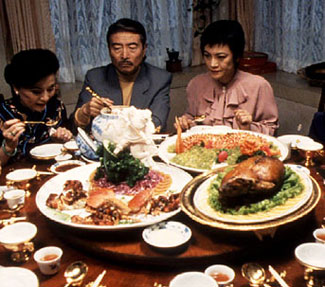 The Latin Music Festival starts this weekend and continues into next week at TCU. Tonight Miguel Harth-Bedoya joins the proceedings to conduct performances of a number of works, including Jimmy López’ Fiesta! and selections from Baltasar Martínez y Compañón’s Codex Trujillo, both of which can be found on Fort Worth Symphony Orchestra’s Caminos del Inka CD. The performance is at 7:30pm at PepsiCo Recital Hall, 2800 S University Dr, FW. Tickets are $5-10. Call 817-257-7602.