Sometimes a change of venue can make you see a play in a whole different light. The two local theater groups that we’re spotlighting here are certainly hoping you’ll have such an enlightening experience at their plays. 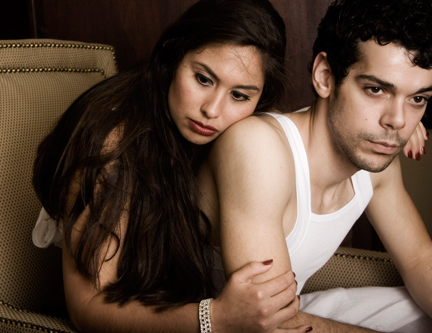 The Rose Marine Theater isn’t the first place you’d look for a production of a Tennessee Williams play, but Cat on a Hot Tin Roof, with its soap-opera trappings of a wealthy patriarchal family with buried secrets, has proved itself adaptable to other circumstances. A recent Broadway production of the play featured an African-American cast headlined by James Earl Jones and Terrence Howard. Teatro de la Rosa is hoping for a similar effect by setting the play in Cuba and using an all-Latino cast.

The Fort Worth Botanic Garden is, like many other botanical gardens, a visually soothing place. That’s why it’s so odd that it’s the venue for reasons to be pretty, a typically scabrous, hard-hitting, expletive-laden play by Neil LaBute that begins with a guy describing his girlfriend’s face as “regular.” (Let’s just say she doesn’t take it well.) The play is being performed by TCU alumni, and it runs for only two days. Its presence at the Botanic Garden should be an interesting experiment.