This rag gave Payton Scarth and his daddy Danny, a three-term city councilman from the East Side, a hard time a few weeks back when we reported that young Scarth got a sweet deal from the city housing department when it approved $8,500 in federal Housing and Urban Development funds for Payton’s down payment and closing costs on a townhouse in Woodhaven. 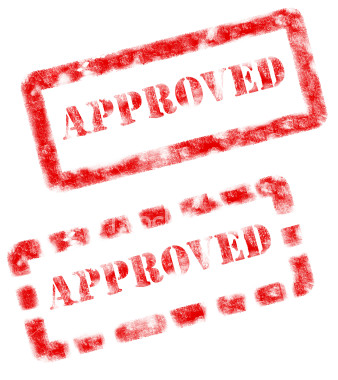 The August 2009 deal turned sour in less than a year. HUD regulations say that those who have close family ties to anyone who works for the city are forbidden to receive such benefits without a waiver and a clear declaration of the connection. No waiver was requested by the city. HUD found the deal to be a conflict of interest and demanded the city repay the money. It did so in August of this year. Payton, by then comfortably ensconced in his new digs, had to repay the city.

Jay Chapa, head of the city’s housing department, took full responsibility for the “oversight” but nonetheless blamed his staff for neglecting to notify HUD that Scarth was the son of a council member. “The process being used at the time was flawed,” Chapa wrote in an e-mail to Fort Worth Weekly in September. The “old form [that Payton filled out] did not ask” if he was related to anyone in the city.

Chapa wrote further that when Payton asked for the federal loan, “I did not realize at that time that we had approved Mr. Scarth for assistance and that there was a conflict issue, but I should have.”

Case closed?  Not exactly. Documents released to the Weekly recently make it hard to understand how Chapa could not have known that the Scarth loan had been approved, since he approved it.

On July 23, 2009, Patricia Jackson-Bell, the senior loan officer for the city, sent a memo to Chapa, stating: “Daniel Scarth is the son of councilman Scarth, an employee of the City of Fort Worth. … The applicant has received no preferential treatment. … I request your permission to proceed with the funding of this file.” Chapa checked the “approved” box and signed his name.

Further, the newly released documents show that Payton Scarth’s original application did include a line asking if the applicant was related to anyone who works for the city. Payton clearly marked the “yes” box.

Chapa responded Tuesday in an e-mail that states, in part, “You are correct, I did know the loan had been processed and I signed off on it. … I should not have done so. … Being new to the federal regulations, I followed the recommendation of my staff.” He said he has put new policies in place that will prevent such mistakes in the future.