You couldn’t say it’s the opening salvo in the Texas water wars. Those battles started when Texas was still a republic (“H2Ow,” Nov. 10, 2010). But think of it as a modern call to arms in perhaps the newest major grassroots fight in Texas.

Independent Texans and other groups around the state have joined forces to ask the Texas Legislature to enact a statewide moratorium on groundwater permits and to ask the governor to call a special session this summer to address the state’s water crisis. 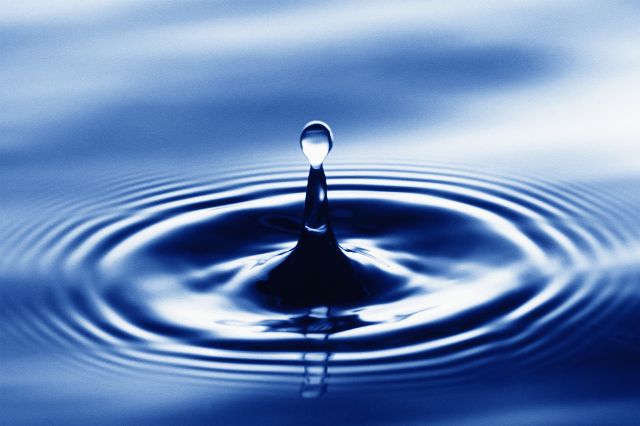 Now, given the fact that most of the entities seeking to suck water out from under small towns and rural areas are either (a) big cities with lots of voters or (b) big businesses with lots of money, the chances of either of those things happening is akin to that of a water droplet having a long life on a hot skillet.

On the other hand, the grassroots groups won a major victory in recent years in (mostly) stopping the Trans-Texas Corridor, the public transportation boondoggle that threatened to eat up millions of acres of farmland, turning much of it over to private foreign companies. And such grassroots efforts, bringing together urban and rural groups, are also in large part responsible for the backlash in recent years against widened powers of eminent domain (see second item).

Independent Texans leader Linda Curtis, in her latest e-mail salvo, noted that The New York Times has weighed in on the threats of groundwater contamination (as has Fort Worth Weekly, numerous times in recent years, including in Barnett Shale-related stories last year (“Pandora’s Wells,” Feb. 24, and “Tilling in Toxins,” May 12). Never timid, Curtis also charges that the six Rick Perry appointees on the Texas Water Development Board have “abdicated their duties” to protect the state’s groundwater.

The coalition of groups is holding an “action conference” on March 19 at 10 a.m. in Cedar Creek, in Bastrop County east of Austin. “Land is worthless without water,” the release warns. Skirmishes over water rights are going on across the state, and a “full-blown water war” could happen.

While the Texas Senate was bragging about unanimously passing a “reform” bill that allegedly beefed up the rights of property owners in eminent domain cases, your intrepid Weekly was poking holes in those lofty claims (“Too Imminent,” Feb. 16). A slew of organizations and activists blasted the bill as a thinly disguised valentine to gas drillers, toll road builders, river vision projects, pipeline layers, mall moguls, and other private companies that like to exploit eminent domain laws for their private gain. One of the most vocal critics is Terri Hall, founder and director of Texans Uniting for Reform and Freedom (TURF).

The Senate bill “doesn’t protect landowners from wrongful takings and instead gives them loophole-laden remedies after their land has already been condemned,” Hall said. The bill doesn’t adequately define “bona fide offer,” “blight,” “public use,” and other vague terms that can lead to long legal actions that cost a fortune for property owners trying to hang on to their land.

Hall and members of other property rights and consumer advocacy groups are determined to make sure the Texas House version of the bill gets amended aplenty. The House’s Land & Resource Management Committee is expected to take up the eminent domain bill at 1 p.m. Monday in room E2012 at the Texas Capitol. .