It’s always nice to see folks get the recognition due them, and Static gets to let loose a double-barreled rendition this week.

First there’s Adriana Gomez Licon, who contributed substantially to our “Dead Zone” cover story of Jan. 5, in which Gomez and staff writer Peter Gorman described the devastation being wreaked on communities along the Texas-Mexico border by murderous drug cartels. Gomez, surely one of the most courageous reporters working in this country, was named Star Reporter of the Year over the weekend by the Texas Associated Press Managing Editors. She’s just moved on from the El Paso Times to a spot with the AP’s Mexico City bureau. 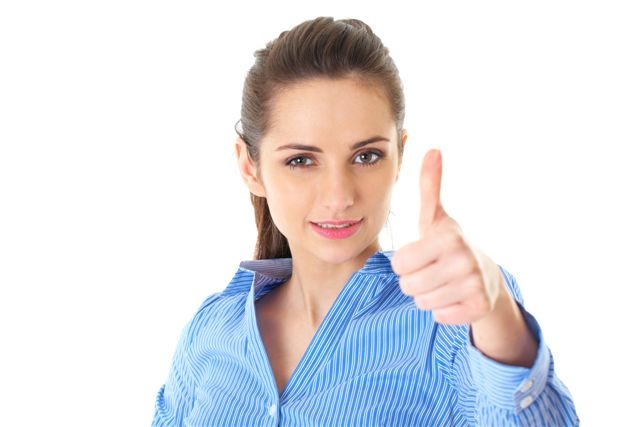 When you hear reporters portrayed as headline-hungry, biased folks who just get in government’s or law enforcement’s way, think of journalists like Gomez, who put their lives on the line daily to bring us critically important news.

Then there’s Wilma Subra of Louisiana, the pioneering environmental chemist. She may not have to deal with drug cartels, but her office has been shot up and she has put her career if not her personal safety at risk in recent years (“Unmasking the Polluters,” July 28, 2010). Her studies have helped reveal the true human and environmental costs of shale drilling in North Texas and elsewhere and of the massive British Petroleum oil spill in the Gulf of Mexico.

In connection with the BP Deepwater Horizon tragedy, Facing South reported, Subra’s work has revealed high levels of petroleum hydrocarbons in the blood of coastal residents. In the same report, Facing South chillingly quoted a physician and former state senator who took his concerns about his patients to the Louisiana Environmental Action Network, with which Subra has worked. Dr. Mike Robichaux reported that coastal residents are experiencing blindness, cognitive impairments, and bleeding from the nose and ears. In hundreds of cases he has seen, Robichaux was quoted as saying, “People out here are losing their memories.”

It’s a dirty, scary old world these days, with fewer and fewer corners in which to hide. Here’s to those folks, from reporters to scientists to lawmakers and activists, who spend their lives trying to warn us about what’s really going on, no matter how many politicians are bought, facts hidden, communities poisoned, or lives cut short.