Fort Worth is apparently in tip-top shape, hunky-dory, no problema. Only one in 10 voters bothered to cast a ballot in last week’s mayoral election, and the large majority of them preferred either Betsy Price or Jim Lane, the two candidates least likely to poke a stick in any of the powerful groups that run this town. Price’s 43 percent of the vote versus Lane’s 26 percent indicates the former Tarrant County tax assessor-collector is the favorite to win the June 18 runoff election. Lane could pull off a victory if he taps deeply into Cathy Hirt’s 21 percent of voters and Dan Barrett’s 8 percent. (The 1 percent who voted for filmmaker Nick Zebrun would probably rather vote for Yosemite Sam than either Price or Lane.) 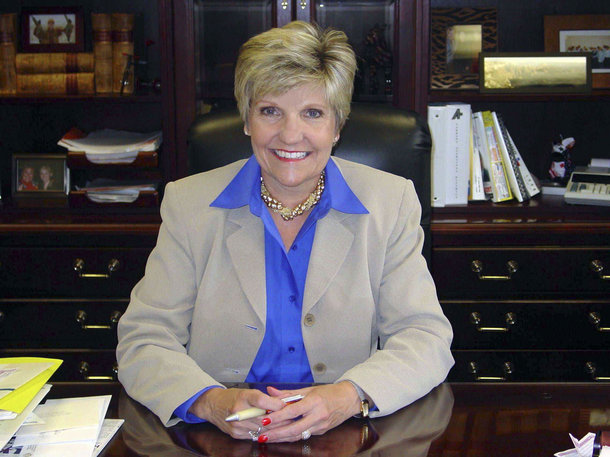 Lane is a Democrat and Price a Republican, so even though the race is nonpartisan, that might give you an idea of the two candidates’ mind-sets. Voters who were pulling for Hirt aren’t excited about either runoff candidate, but East Side activist Mike Phipps predicted most will lean toward Lane. Price is the darling of the downtown power clique that includes developers, lawyers, gas companies, and assorted CEOs, while Lane is the police and fire associations’ fair-haired boy. Neighborhoods that backed Hirt and Barrett might be more apt to support a public-safety–oriented candidate than one aligned with the downtown bunch. And both Lane and Price have promised that city government will be more open and transparent during their administrations than it has been under Moncrief.

“I’ll probably back Jim Lane if I even vote at all,” Phipps said. “It’s depressing. I wanted a breath of fresh air, and that was Cathy Hirt. You just kind of throw your hands up in the air and say, ‘Why do we even vote?’ Downtown gets what downtown wants.”

Former city council member Clyde Picht was also a Hirt fan, and he described Lane and Price on his Landslide Clyde web site as the “bought and paid for candidates.” As for his endorsement: “Hold your nose and vote Lane,” he said.

One way for Lane to stage a comeback would be to differentiate himself from Price on local issues. But he and Price are pretty much in lockstep on Trinity River Vision, gas drilling, etc. The primary area where Lane stands out is his undying love for police and firefighters. But that might hurt him — he’s expected to support lucrative police and fire contracts in the coming years, at a time when some residents are concerned about the city’s financial health. Well, not too concerned. Not worried enough to take an hour out of their Saturday to go vote. For all you in the nine-tenths out there: If things don’t go the way you like locally in the next few years, don’t call us.