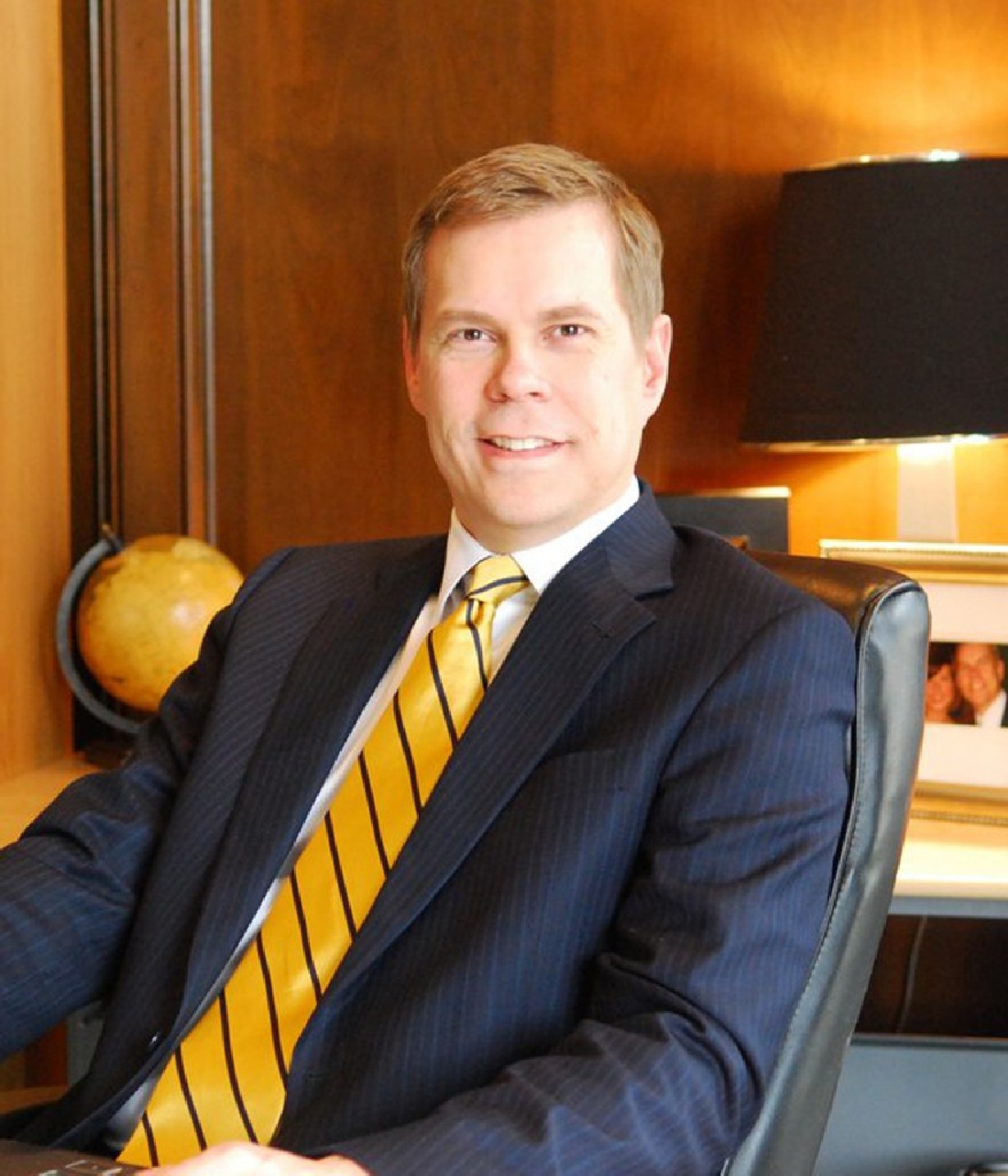 Last week, the Texas A&M University School of Law announced its creation of a resolution certificate for Texas Wesleyan Law alumni. Many Wesleyan alumni felt like the proverbial baby in a basket left at the door of a university that wouldn’t claim them, after A&M purchased their law school and refused to reissue their diplomas.

In a press release, A&M officials invited Wesleyan Law alumni to “… have this certificate framed for display next to their diplomas.”

Arlington attorney and Wesleyan Law alumni Warren Norred has been one of A&M’s most vocal critics. He started an online petition to try and convince the A&M brass to issue new diplomas to the jilted alumni.

In an email, he told Fort Worth Weekly that the resolution certificate is not enough.

“The new certificate we’ve been offered says that I am ‘hereby recognized as a former student in good standing,’ ” he said. “In most of the world, that would make me an alumni of the school, as that is the very definition of ‘alumni.’

“Among the disavowed, the impact of this certificate has been to infuriate and move to action those who have been nonchalant about the issue previously,” he said. “One of our folks has found that all law schools have to comply with a set of standards [from the American Bar Association].

Norred cited standard 509(a) as evidence that A&M has not dealt fairly with Wesleyan Law alumni.

“All information that a law school reports, publicizes or distributes shall be complete, accurate and not misleading to a reasonable law school student or applicant. Schools shall use due diligence in obtaining and verifying such information. Violations of these obligations may result in sanctions under Rule 16 of the Rules of Procedure for Approval of Law School.”

“One wonders how TAMU School of Law can claim to be following that requirement while rejecting its pre-acquisition graduates,” Norred said.