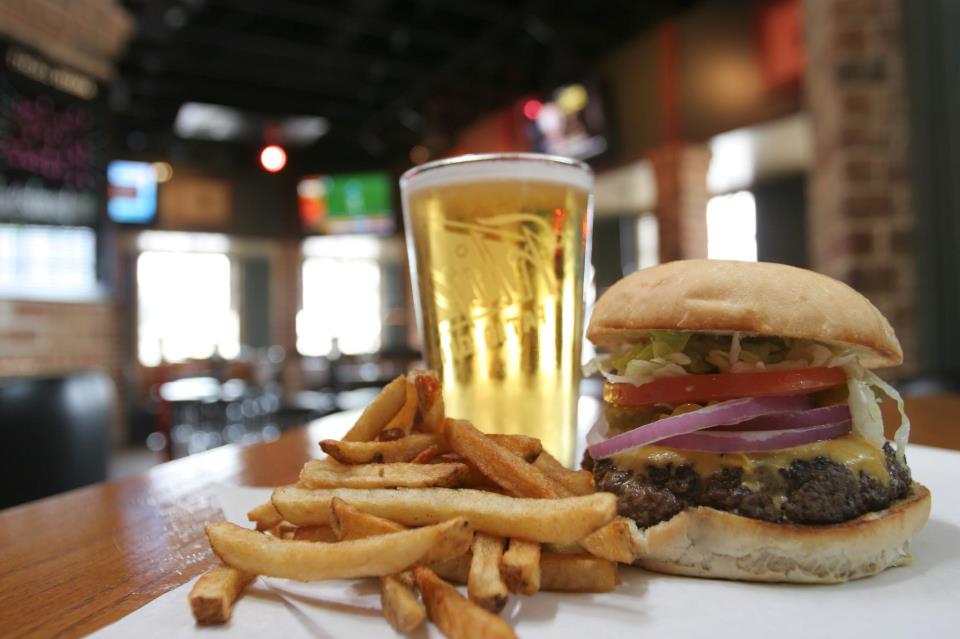 Out of sympathy for the afflicted, my hatred for the Cowboys has settled down over the years into a low-level distaste seasoned with flecks of begrudging respect, in part because intensely hating things is exhausting but also because of the Cowboys’ current (6-2) record. I like to think of this as personal progress, of bidding farewell to baggage that doesn’t matter. But more than that, my favorite team, the 49ers, kind of suck right now, so I know how it feels — a little bit — to support a team that can’t seem to get it together. Saying I know what it feels like to be a Cowboys fan because the ’Niners have a mediocre record is like trying to commiserate with a person suffering from dysentery based upon that one time when Chipotle upset my stomach. Even if the ’Niners spend the next decade mired in incompetent ownership and failed post-season ambitions, I will never fully appreciate what it means to root for the Cowboys.

I mention this because I watched the second quarter of Monday’s game against that Washington team that shall not be named. I was at Flip’s Patio Grill, a place near Western Center Boulevard that was bursting with Cowboys fans, all of whom roared alternately in excitement and dismay at just about every play. To say Flip’s is a big place is like saying that winters in Saskatchewan are chilly, and given that the place was nearly full, I wondered if the decibel level could give JerryWorld a run for its money. When the ’Boys tied the score at 10, I thought the roof might cave in.

Caving in the roof would probably take more than a bunch of loud fans –– everything about Flip’s is solidly built, mostly out of what looks like weather-treated reclaimed wood. To the right of the entrance is the spacious namesake patio, maybe half an acre of tables shaded by oak trees hung with strands of lights. For a place that seems to be geared toward watching sports, the décor is pretty classy. While huge TVs dominate much of the upward visual space, the wood-paneled walls and restrained neon beer signage make for a surprisingly tasteful ambiance

“Tasteful” is a relative term –– if you think animal trophies are déclassé, then this place might take the tackiness title away from Hooters. Among the stuffed and mounted fauna decorating the walls: a brown bear, a cougar, the head of a water buffalo, the head of an elephant, some kind of mountain goat, and a full friggin’ polar bear standing guard in the entryway.

The food side of Flip’s menu offers all of the bar staples you’d expect, like fried pickles and wings, plus much more. For example, you can also get … nachos. And fried mozzarella sticks. And fries covered in cheese. Seriously, though, the burger menu alone had me debating the pros and cons of several potential food comas, including one induced by a burger slathered in baconaise, avocado, and a fried egg.

Since man cannot live on burgers alone, Flip’s also has about 15 beers on tap, plus the usual complement of calls and premiums –– when I ordered a Coors Light draft, the bartender slid a frosty 24-ounce glass of beer in front of me, so you might want to ask if that’s the default size, unless everything at Flip’s is just big. Like the TVs, for instance, which are enormous.

I can’t imagine a future in which I would become a loyal Cowboys fan, but the fervor for Blue and Silver is almost contagious. Flip’s is a great place to catch it. –– Steve Steward