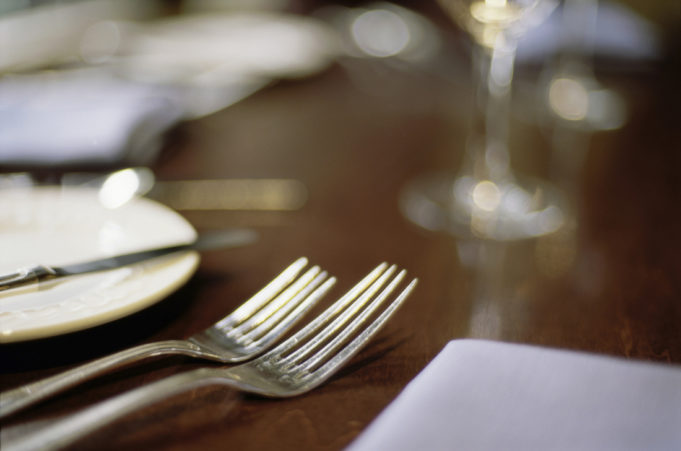 Has there ever been a year in the local culinary world as tumultuous, surprising, and exciting as 2015? Well, yes. All of them. That’s the nature of the beast. Restaurants open and close –– some are good, others are awful, but most of them are neither spectacular nor dismal. They just are. But sometimes it’s fun (or horrifying) to look back at what happened, if only to try and glean something from the tea leaves for clues about cool upcoming trends and/or ways the world will let us down again.

Last year was a gut-punch for gourmands who are already missing the glut of fine-dining restaurants that closed (Bite City Grill, Sera Dining & Wine, AF&B, Olenjack’s Grille, and others). But it was equally hard on cool, small, independent places with chef-y flourishes on the menu. Two of my favorites, Salsa Fuego and Paco & John Mexican Diner, both said adios, leaving me with a duck taco-sized hole in my heart.

I recently posited the idea that Fort Worth can’t sustain cool, big-city-ish places with ambitious fare or any character at all (“Whatever Will Be,” Oct. 29). But I’m not sure that’s the case –– or at least that wasn’t precisely what I meant. This town just can’t hold on too many of them at once. In the last couple of years, chef-driven eateries with creative fare popped up like whack-a-moles. The restaurant landscape turned into a Darwinian bare-knuckle brawl, and the fine-dining sector took one on the chin.

But enough gloom. Sort of. In the “things that annoyed me but I should probably be more supportive of” category, the menu brag made the leap from trend to institution. Offering organic, free-range, gluten free, and locally sourced grub became a prerequisite for opening a restaurant. A few places, including downtown jewel La Perla Negra, hopped on the Blue Zones bandwagon, a civic effort to promote healthy eating at restaurants. Lanny Lancarte’s post-Pilates hub Righteous Foods took things a step further by introducing local diners to “clean” food, which means everyone eating there will live forever and be immune to cancer.

Talk about something that didn’t surprise me: More than a few purveyors of upscale comfort cuisine hatched last year, most notably Fixture Kitchen and Social Lounge, Mash’d, Grady Spears’ Horseshoe Hill Café, and a trio of Chef David Hollister-led kitchens (Dagwood’s Grinders and Growlers, Dagwood’s Fire Grill Tap, and Common Ground). All of these joints serve gussied up versions of traditional grandma fare, and the whole movement strikes me as a little gimmicky and stale –– although that doesn’t mean you can’t get a good meal at any of them, because you can.

So what does it all mean? It looks like if you want to survive on the fine-dining landscape, you’d better serve pot roast made with prime beef. That’s why I don’t hold out much hope for newish culinary beacons like Waters Bonnell’s Coastal Cuisine or Le Cep, as much as I want them to stick around

So what’s left? Luckily, we still have Pacific Table, Cannon Chinese Kitchen, Mariposa’s Latin Kitchen, the revamped Kin Kin Urban Thai, Nonna Tata, Campestre Chula Vista, Heim Barbecue, and a few other places that are cause for excitement –– just don’t get your heart set on them being there forever. The beast will need to shed its skin next year, too.