On account of the pandemic, Focus Features has announced it is releasing Emma. on streaming services tomorrow, and so I’m posting this listicle of Jane Austen movies I have seen. I have included films that are not straight-up adaptations of Austen novels, but rather Austen-adjacent. Meanwhile, I also excluded the numerous TV adaptations of her work to keep this list manageable. Weirdly enough, this latter category also includes a number of Japanese anime versions, which I feel the urge to check out as soon as the libraries re-open. In the meantime, run down this list.

An obscure pick tops this list. You could argue that the Austen novel this is based on was her best one, even though it’s not as funny. Roger Michell’s no-frills version was ground-breaking in that the houses looked as if people actually lived in them and lead actress Amanda Root wore no makeup. Speaking of which, Root’s performance as a woman who feels her life slipping away from her gives the film uncommon urgency.

I liked this Americanized high-school version of Emma back when it came out, and time has only improved it. In a little stroke of genius, Mr. Elton becomes a teenager whose first name is Elton — how much do you want to be that kid’s middle name is John? Alicia Silverstone’s performance, the quotability in Amy Heckerling’s script, and most of all those clothes have stood the test of time. 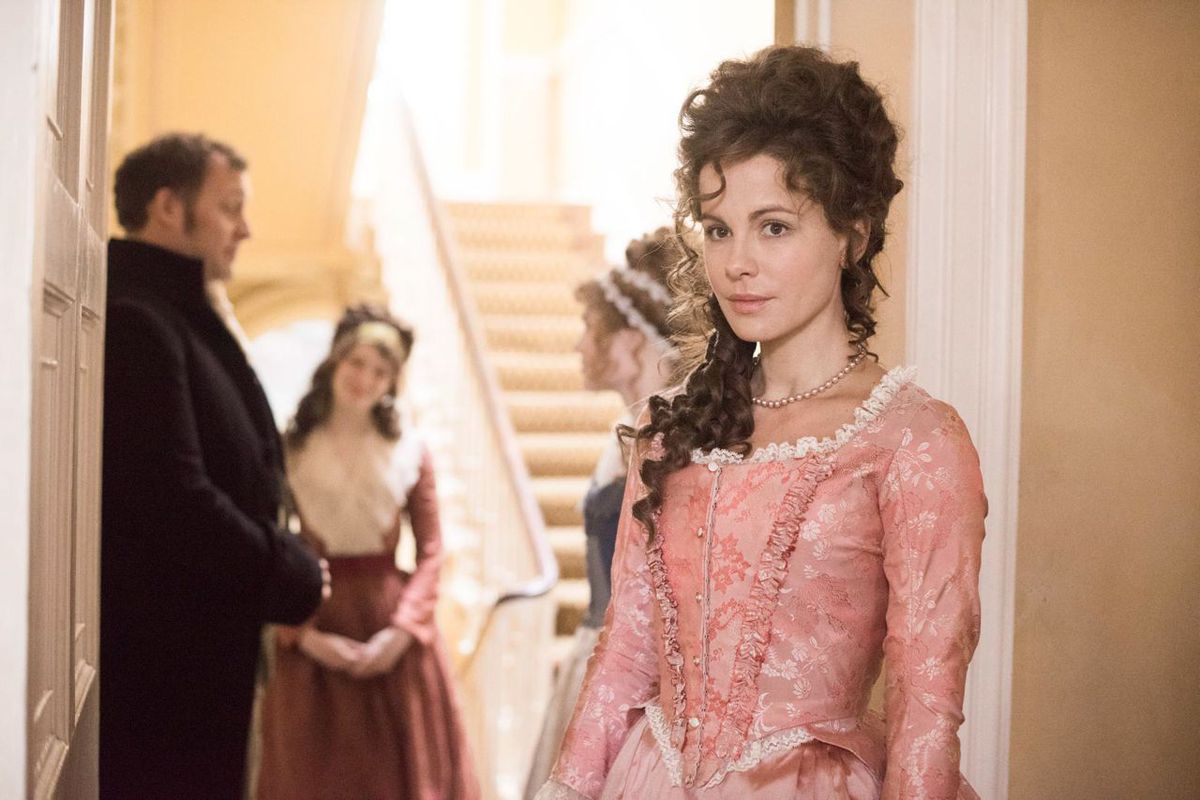 Kate Beckinsale played Jane Austen’s Emma for British TV, and it makes all kinds of sense that she could play a character who’s an older and not necessarily wiser version of her. This is another movie by an American director: Whit Stillman, whose work going back to Metropolitan has always been obsessed by Jane Austen. 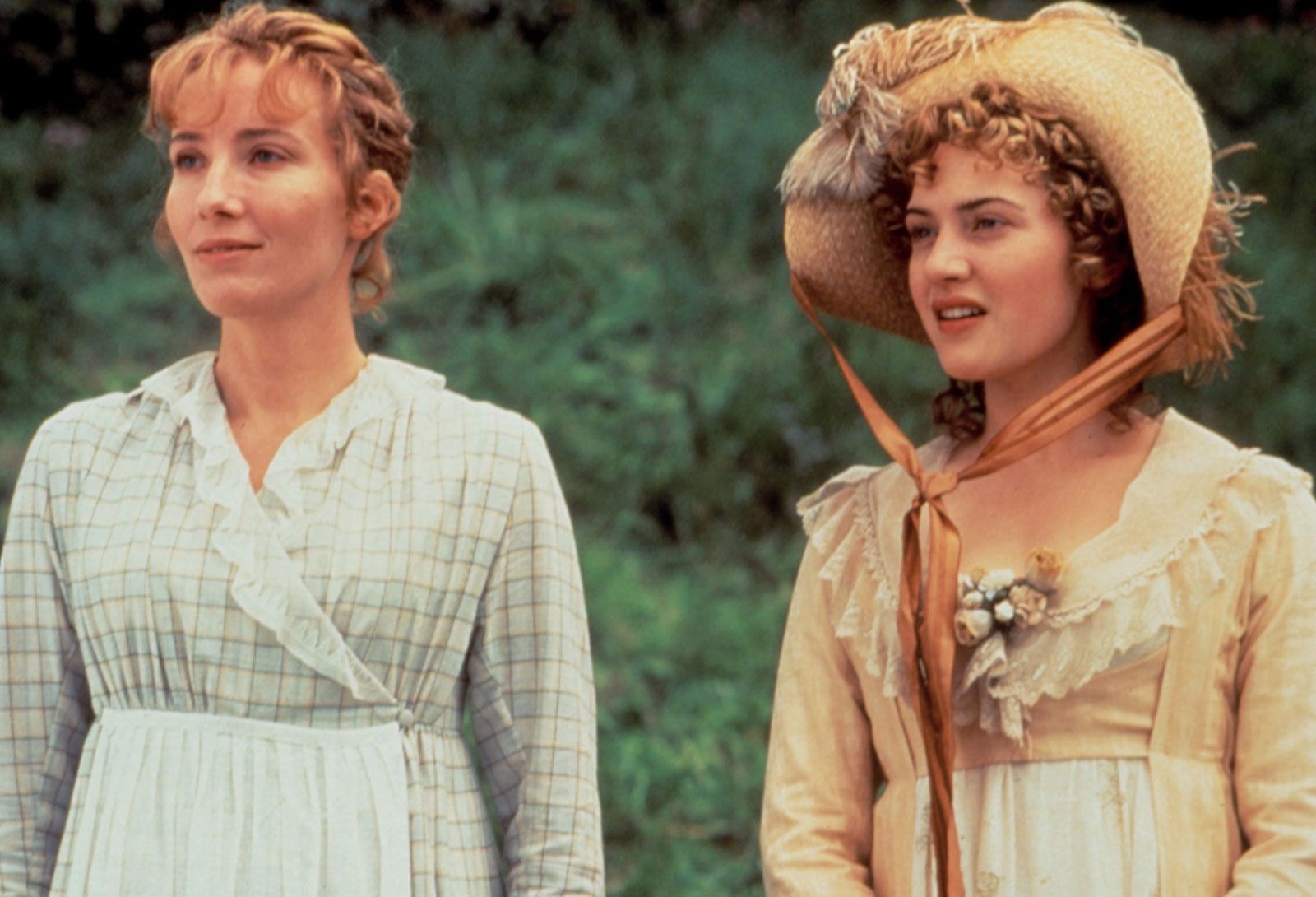 If an American director with a flair for Jane Austen is impressive, how about a Taiwanese filmmaker? Ang Lee had done a string of carefully observed domestic comedies in his own country, and he brought that same eye to this deluxe entertainment. Hugh Grant had given a few too many performances as that bashful, tongue-tied young suitor by then, but just watch the scene when Emma Thompson breaks down after he proposes marriage.

As I post this, my review of this latest adaptation is still on the front page of our website. Interesting tidbit: Anya Taylor-Joy (The Witch) and Mia Goth (Suspiria) have both been in horror films, but did you know they were both in a British supernatural thriller called Marrowbone along with 1917’s George Mackay?

In the late 1990s, I thought Frances O’Connor was going to be the next big thing. What ever happened to this Australian actress? She plays Fanny Price in this revisionist take on the novel, addressing the camera directly and threading her way to the shameful source of the Bertrams’ fortune in the Caribbean colonies. Writer-director Patricia Rozema bit off more than she could chew here, but the film is fascinating, and the late Harold Pinter cuts a menacing figure as Sir Thomas Bertram. 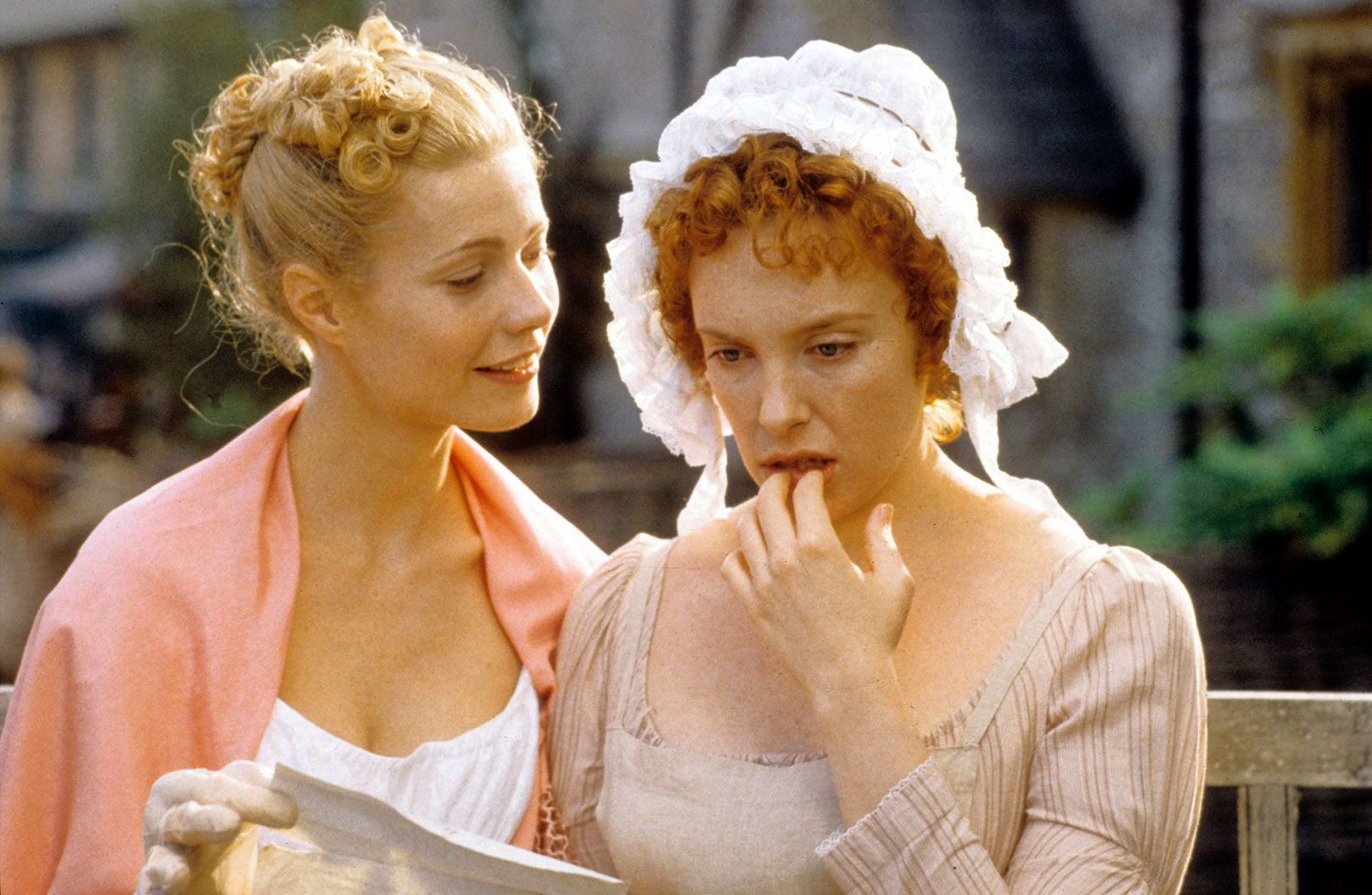 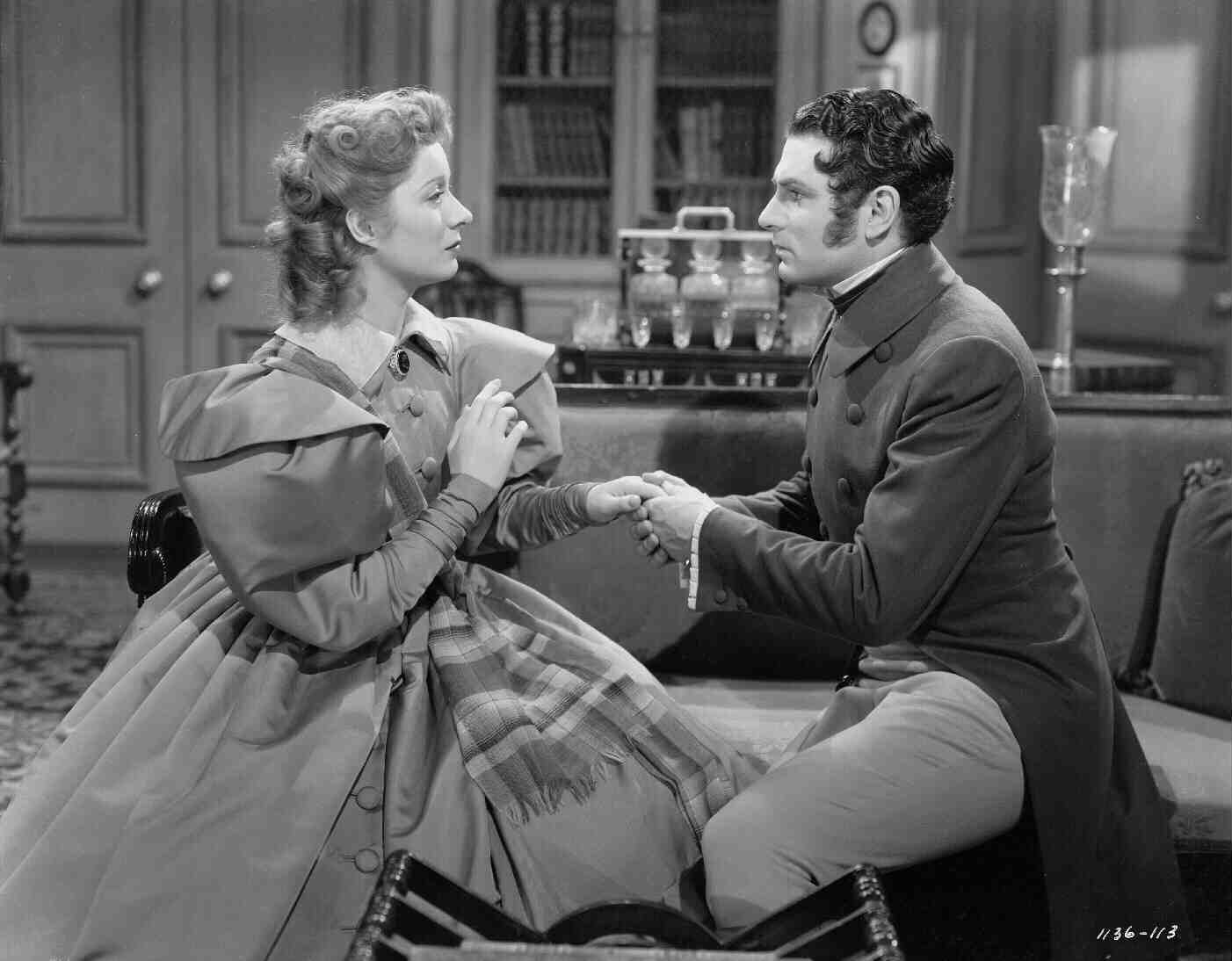 How did everybody let more than 50 years pass between Austen adaptations? This version has a script by Aldous Huxley, a banal Elizabeth in Greer Garson, historically inaccurate costumes, and Laurence Olivier as Darcy, brooding like he just stepped off the set of Wuthering Heights (which came out the year before). The film fatally softens up the character of Lady Catherine de Bourgh, but it still has some fruity pleasures. Hear me out on this: If you take the zombies out of this movie, you’re left with a pretty good Austen film, especially with Lily James as Elizabeth. It’s unfortunate that Burr Steers couldn’t find anything inventive to do with the undead revenants added by Seth Grahame-Smith. Mr. Darcy (Sam Riley) takes out a zombie with a sherry glass, which is the most English zombie kill ever. 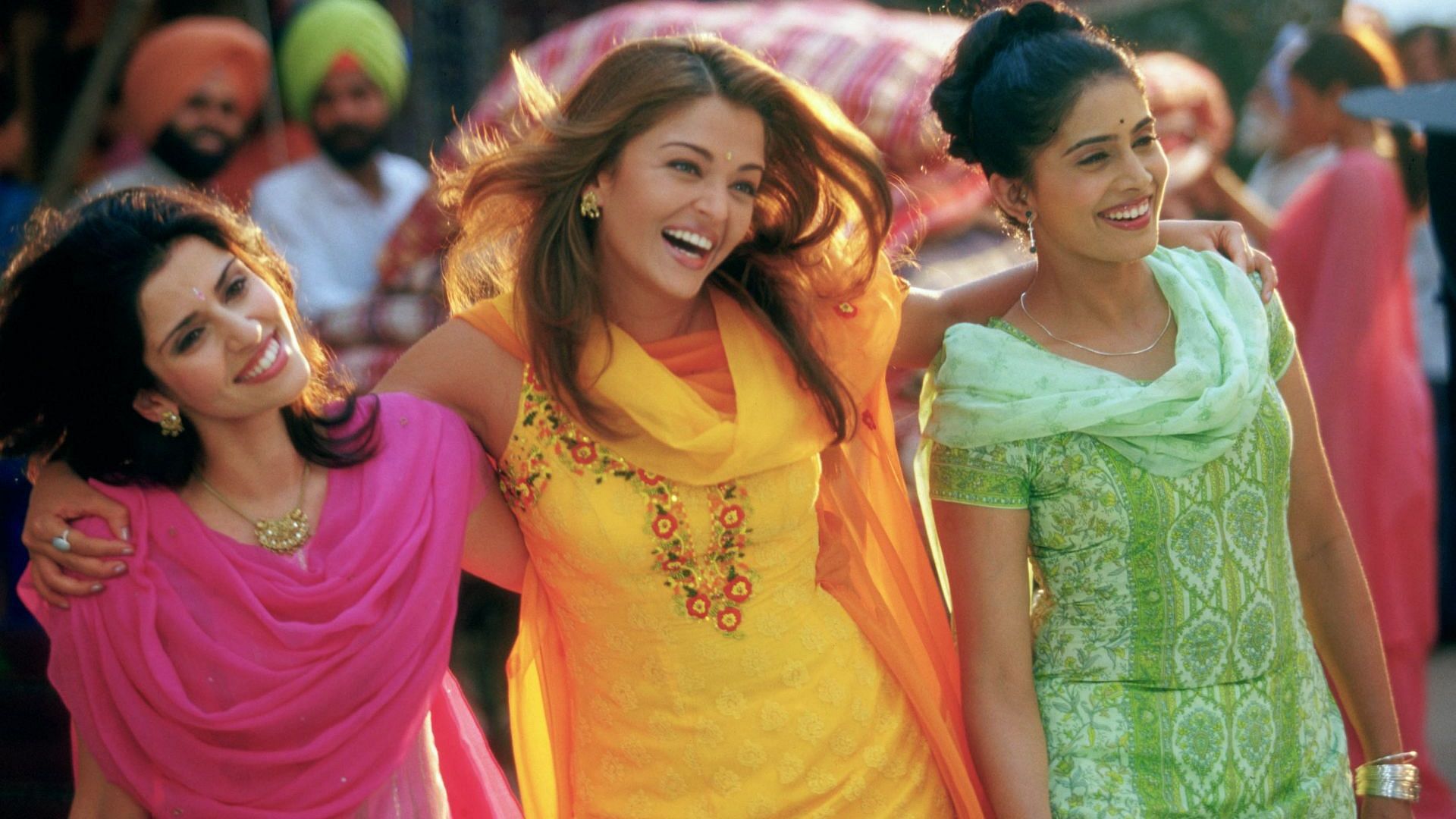 Wonder why there haven’t been more Indian versions of Austen movies, since Indian romantic comedies are still making bank at the box office, unlike their American counterparts. This one definitely could have used better songs. Nitin Ganatra’s performance as the Mr. Collins equivalent proves that these male idiot roles in Austen movies are comedy gold for actors.

This film was nominated for four Oscars, and I can’t remember a single thing about it. One of those was for Keira Knightley, and I like her better in lighter, modern-day stuff like Begin Again and the sorely underappreciated Laggies. Joe Wright brings the same stuffy museum quality to this that he brought to Atonement and Darkest Hour. 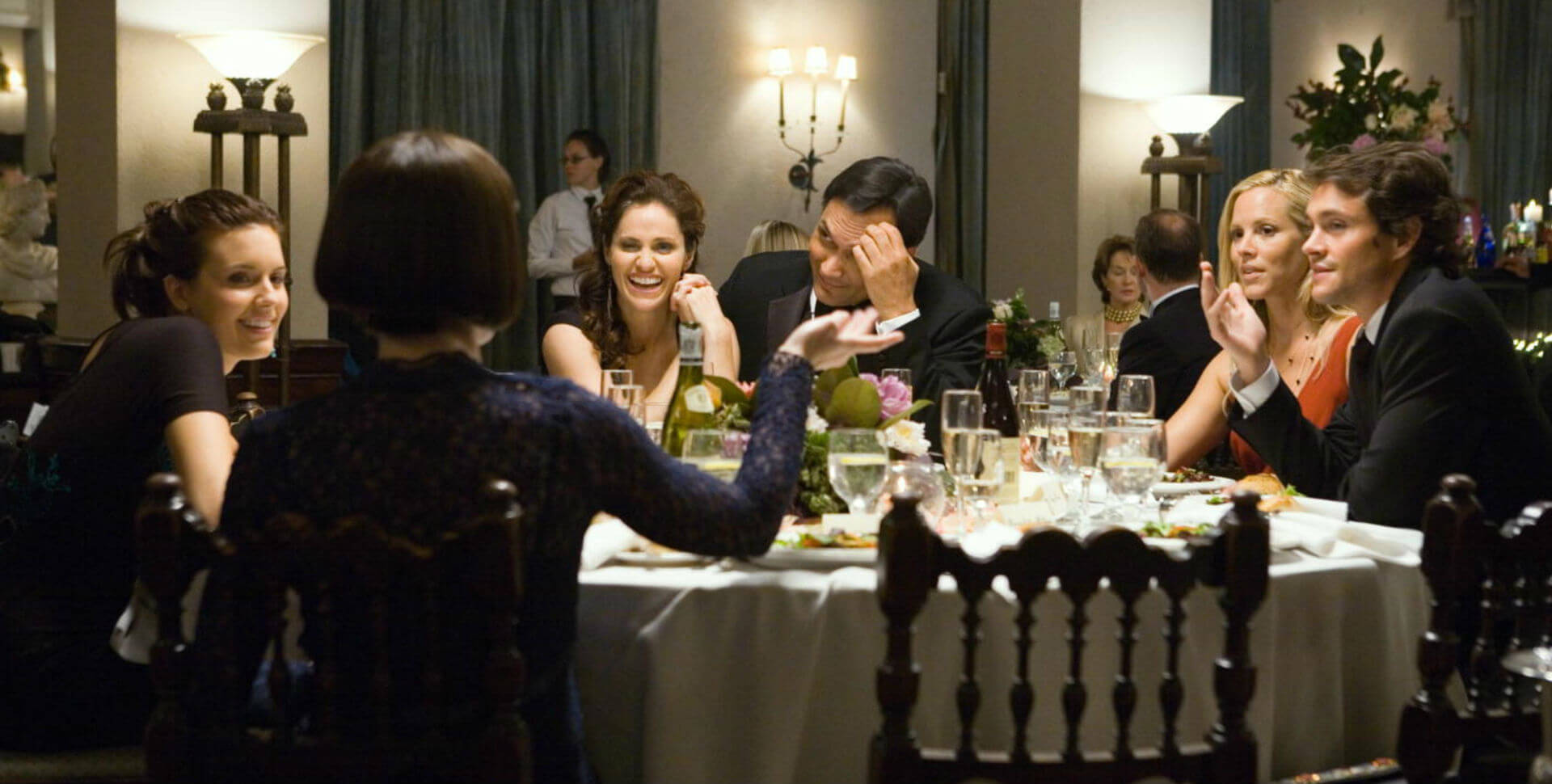 Somehow, this is the only movie on this list that Emily Blunt is in. A group of older women plus one young man meet monthly in Sacramento to discuss each of Jane’s books individually. The movie has some nice stray observations (like the oldest member’s comments on the Mansfield Park movie), but not a great deal else to distinguish it. 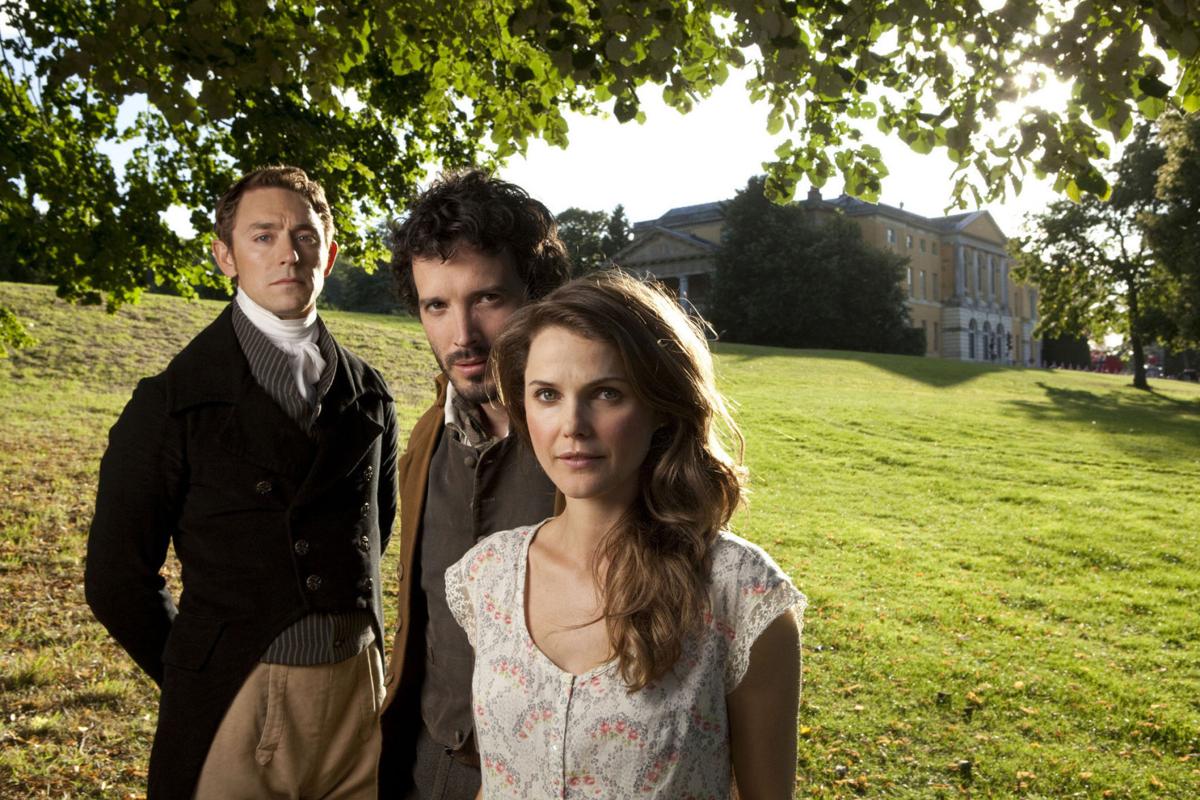 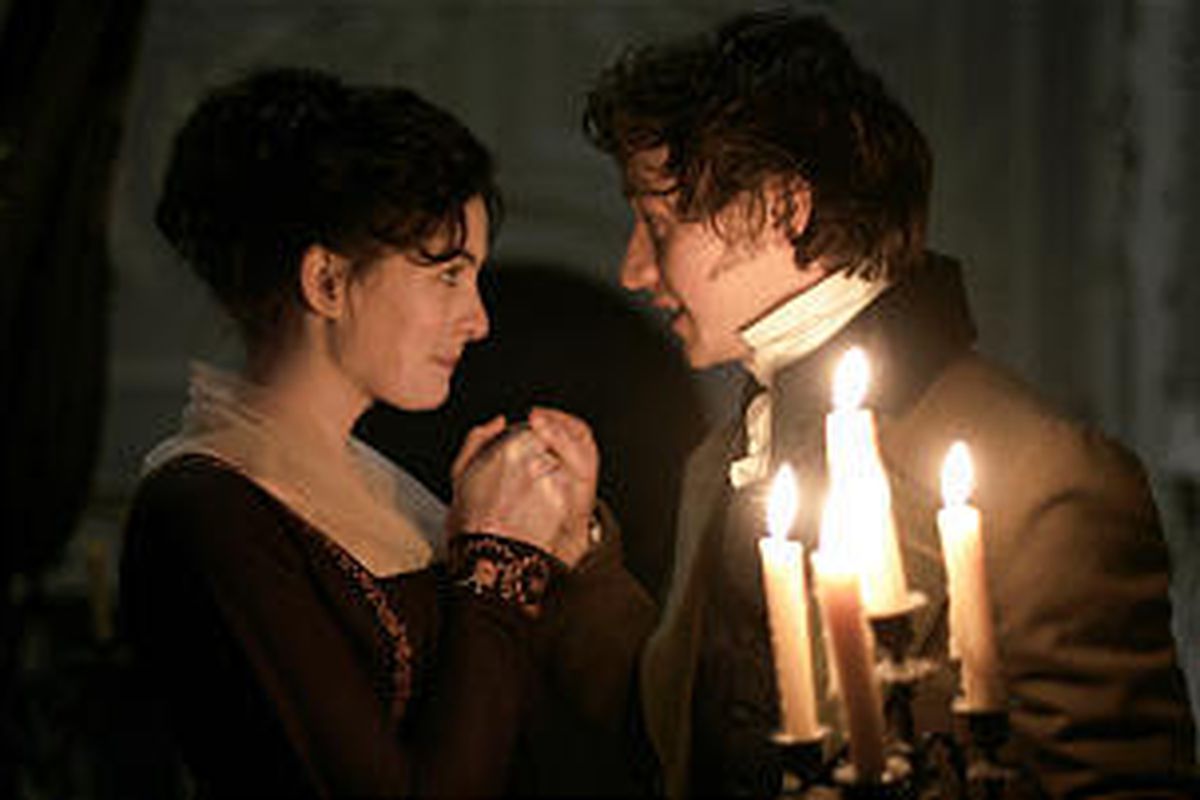 My issue is the same as it was 13 years ago: We’re supposed to buy that Jane (Anne Hathaway) is hard up for marriage proposals, and yet Hathaway is so gorgeous in this movie that you can’t believe that. The same could be said for the rest of this film about how she became one of English literature’s greatest novelists. 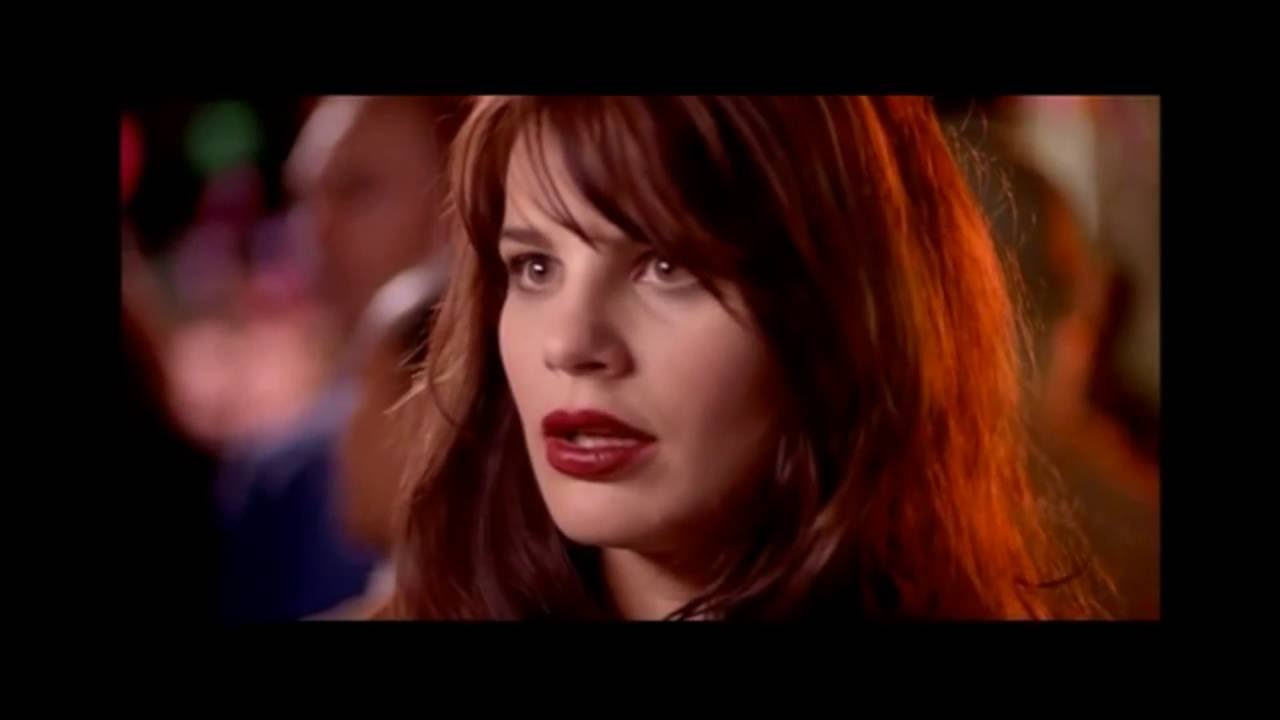 A low-budget Mormon present-day setting of Jane Austen’s film in Utah. That is unfortunately as interesting as it gets. Kam Heskin is good as college-student Elizabeth, but the transplantation just doesn’t work.