For centuries, people have yearned to be surrounded and subsumed by music that penetrates to the very soul. The concert hall is one place to do it, but your local movie theater might be almost as good. 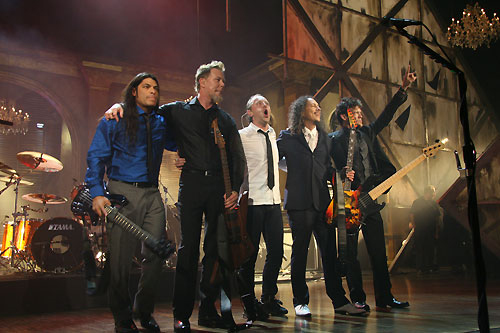 The Metropolitan Opera’s series of opera broadcasts in movie theaters has been more successful than anyone predicted. This summer, after a 2009-10 season that has been roundly described as good but not great, they’re dipping into their recent past. Aïda this week starts a series of encore presentations of six past operas presented by the Met, going back to 2007. The series culminates in the well-regarded Carmen from last season, which incorporates dances by Christopher Wheeldon. We in Fort Worth wish we could get a look at the William Kentridge-directed The Nose, after the director’s art exhibit at the Modern.