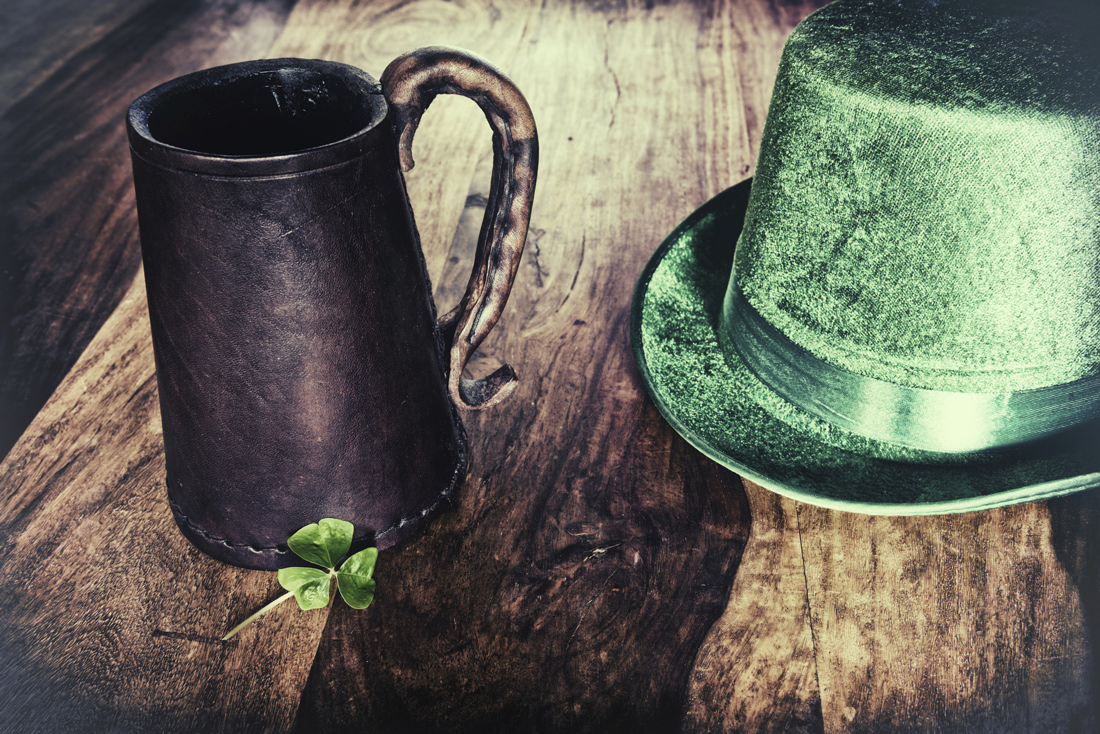 If purgatory is real, I bet mine will be full of Irish pubs. I don’t mean actual pubs in Ireland but rather the American kind, where an authentic taste of the Emerald Isle’s culture can be found only in a pint of Harp –– and less authentically in a mound of nachos with a sidecar of buffalo wings. But think about it. If you were to put every Irish pub in town on the same block and spend a week bar-hopping between them, wouldn’t you start to feel like you’re trapped in a limbolike loop?

My personal limbo could be worse. When I depart this mortal coil, I could very well spend indeterminate eons driving I-35 from Justin to Austin and back again, repeating an endless circuit of similar detours, traffic cones, and retail developments, not-so-Elysian fields covered in asphalt and marked by a Belk, a Best Buy, and a Chili’s every 10 miles. Compared to that, years and years and years (and then more years) of the same four or five draft beers and Jameson specials don’t sound so bad. At least I’d have people to talk to, right?

Not surprisingly, I got on that eschatological trip while waiting in traffic on northbound I-35, an experience that’s tantamount to a terrestrial, corporeal purgatory. I was headed to Dublin Square, notable in my memory (after happening upon Dublinsquarefw.com that morning) as readers’ choice for Best Neighborhood Pub in the 2009 edition of the Weekly’s annual Best Of Fort Worth issue. I’d never been there, and I wondered how business had fared between then and now, especially since newer and presumably flashier –– and, in the case of Twin Peaks, cleavage-ier –– bar/restaurants have more or less surrounded the pub in the intervening years.

If I had to guess, Dublin Square’s business has been fine, simply because the place has stuck around for that long. Compared to the chain restos to its immediate west, BoomerJack’s and the aforementioned breastaurant, Dublin Square is small, though that’s like saying a panda is smaller than a grizzly. There’s plenty of space, in other words. Mostly, that space is occupied by tables, one of which is for pool. There’s also a stage. Cover bands and singer-songwriters who lean toward the Texas Music side of things play on Saturdays. Thursdays and Fridays are reserved for DJs, and Mondays and Tuesdays are for bingo and karaoke respectively.

That Dublin Square’s music offerings are live and don’t necessarily include a tin whistle and bagpipes suggests to me that its Irishness is more window-dressing than anything else. Other than the Guinness and Killian’s on tap, there wasn’t anything there that screamed, “Erin go bragh” –– if you’re after cultural accuracy, you ought to save your money for a trip across the pond. But what Dublin Square lacks in Gaelic authenticity and Gaelic pretensions it makes up for in plenty of charm, like an old, broken-in recliner covered in scuffs and scratches, made more comfortable with age.

The menu isn’t anything to write home about, nor is the beer selection, though happy hour goes from 11 a.m. until 7 p.m. Tuesdays through Saturdays (and all day Mondays). I think Dublin Square’s main appeal is that it isn’t a huge, visually and aurally noisy place like Twin Peaks or another neighbor, Flips Patio Grill. Next to them, D-Square truly feels like a neighborhood corner bar, despite a location that makes walking to it nearly out of the question. And the rapport between customers and staffers that I witnessed kind of sold me on hanging out there. It’s one of those places where people will learn your name if you let ’em, probably while buying you a shot if you hang out with them long enough. Like if you’re waiting for admittance into heaven, for example. If the space between death and the afterlife is full of places like Dublin Square, I wouldn’t complain. –– Steve Steward