Not for the first time, I’m stuck for something to write as a prelude for this annual feature that I do, so I’m just going to dive right in and discuss the best supporting performances I saw this past year. 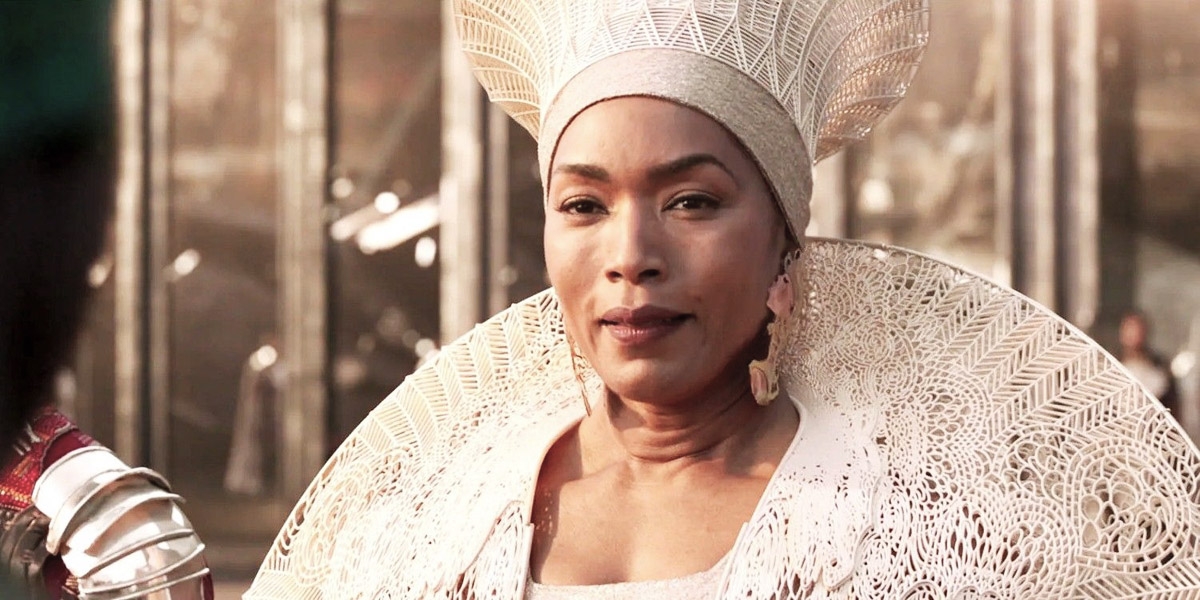 How much of the awards buzz for her turn in Black Panther: Wakanda Forever comes from Hollywood’s recognition that they didn’t serve her right when she first gained fame in the 1990s? I don’t know, but there’s no denying the fearsome strength she brings as a monarch who’s more militant than her son, especially when Raimonda finds the last of her surviving children kidnapped. 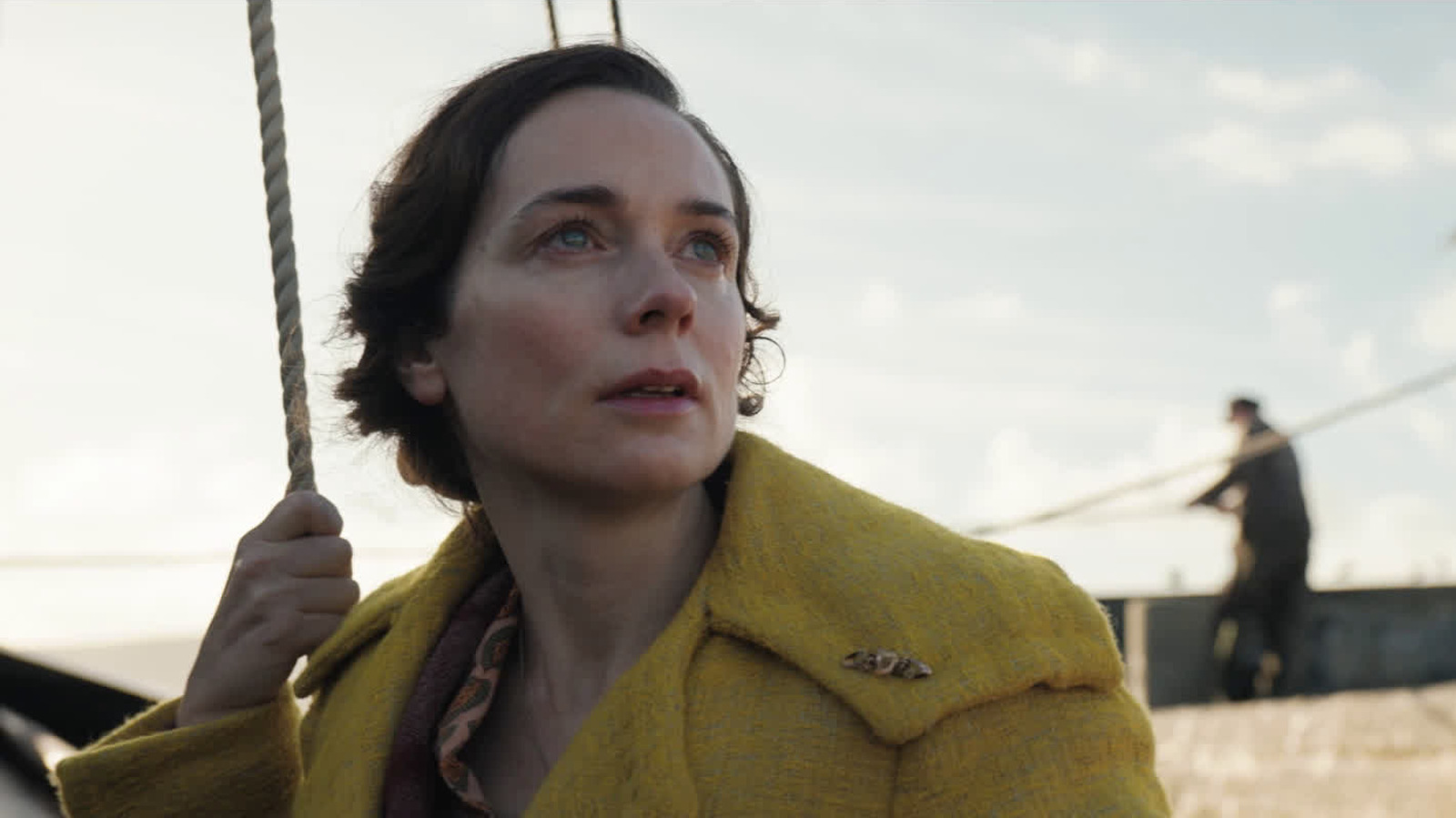 Siobhán Súilleabháin tries to be the voice of sanity in The Banshees of Inisherin, and winds up giving up the islands for the land where Protestants and Catholics are killing each other. That decision just might save this woman from drowning herself in the lake. The erstwhile voice of “Friday” in various Avengers movies, she deserves her long-delayed showcase. 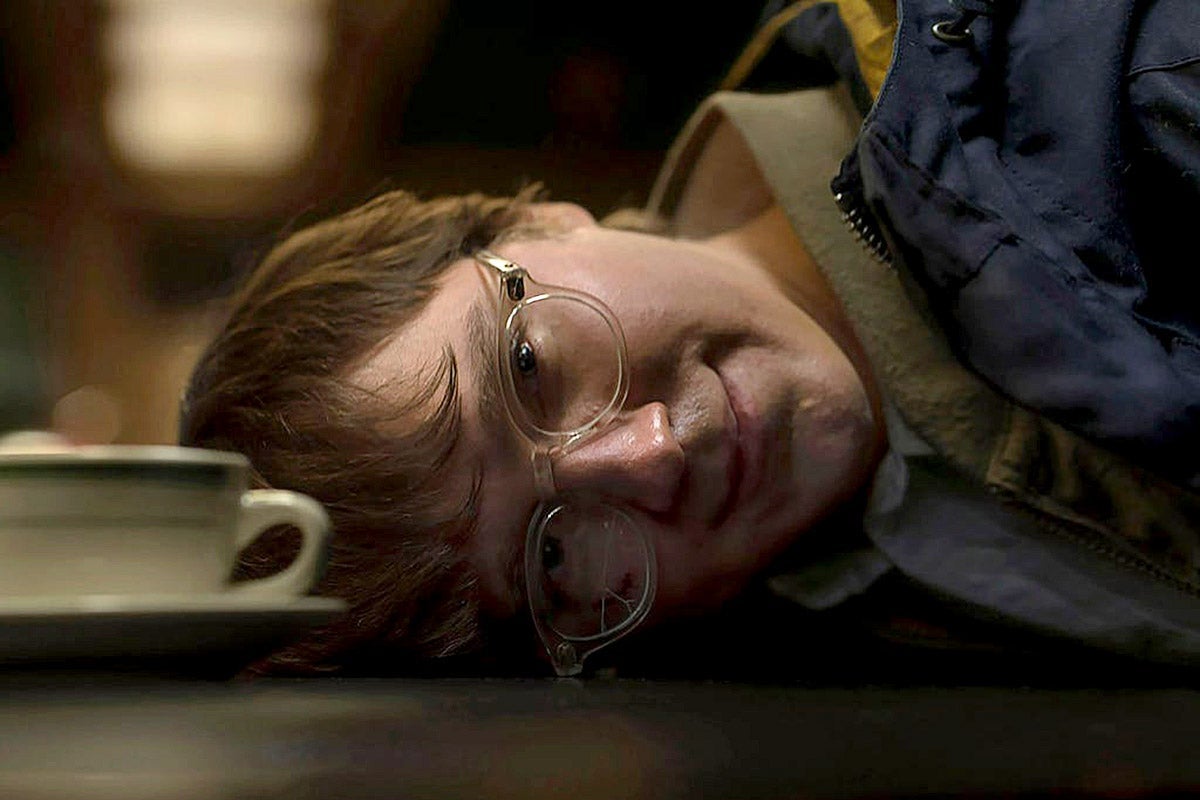 He was quite good in The Fabelmans, but I’m placing him here for his turn as the Riddler in The Batman. Considering that he spends most of the film hiding behind a mask on grainy internet videos, he creates an outsize impact as the terrorist whose puzzles and games ensnare the Caped Crusader and all of Gotham City. His climactic appearance in Arkham Asylum is more than worth the wait. 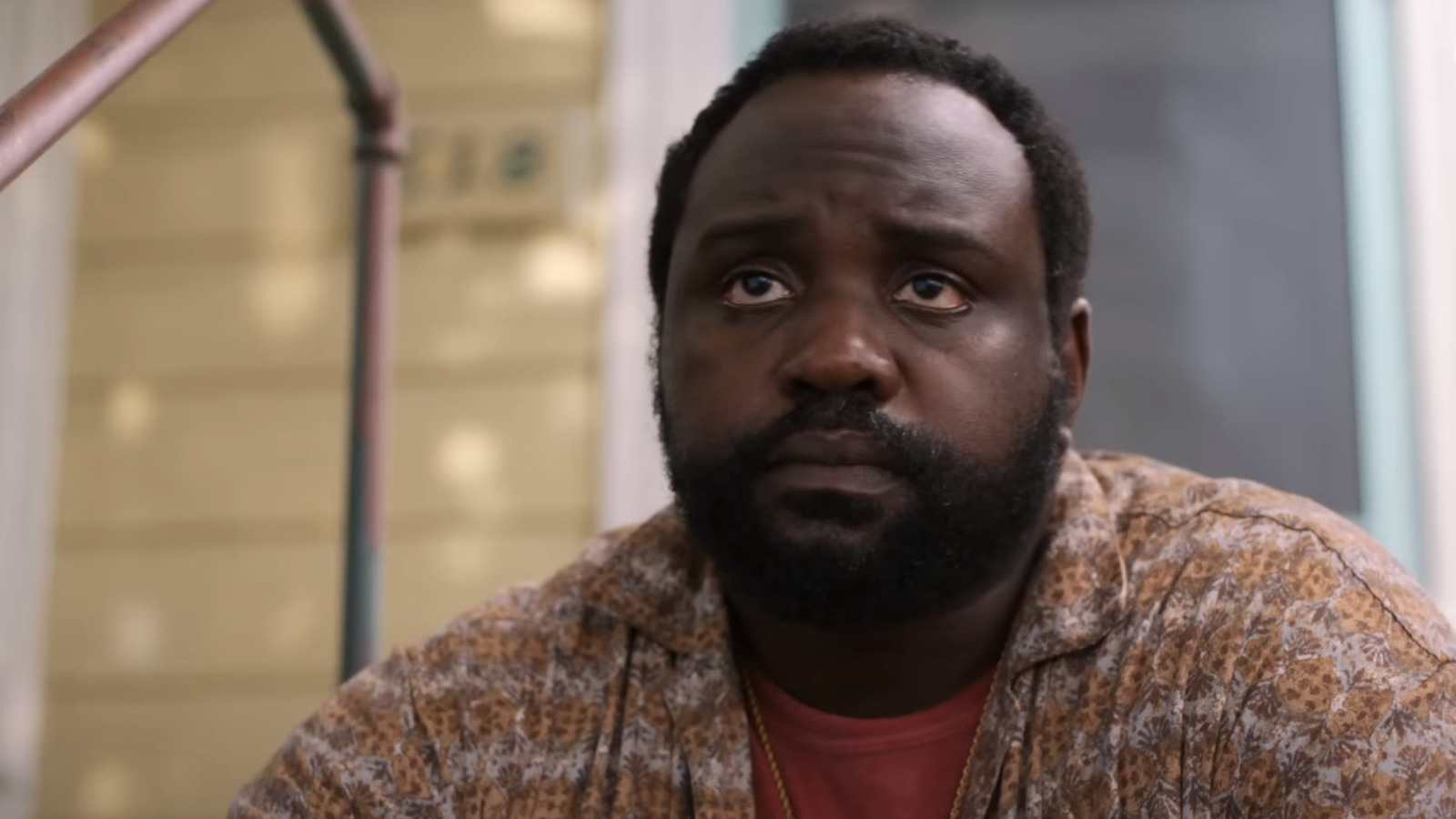 In Causeway, he plays a doughty auto mechanic and appears like the sort of fellow who might offer Jennifer Lawrence’s Afghanistan-veteran heroine a shoulder to cry on. However, the guy has a prosthetic leg and is carrying trauma that even she might quail at. Seemingly every time out, this actor dazzles us with his range. 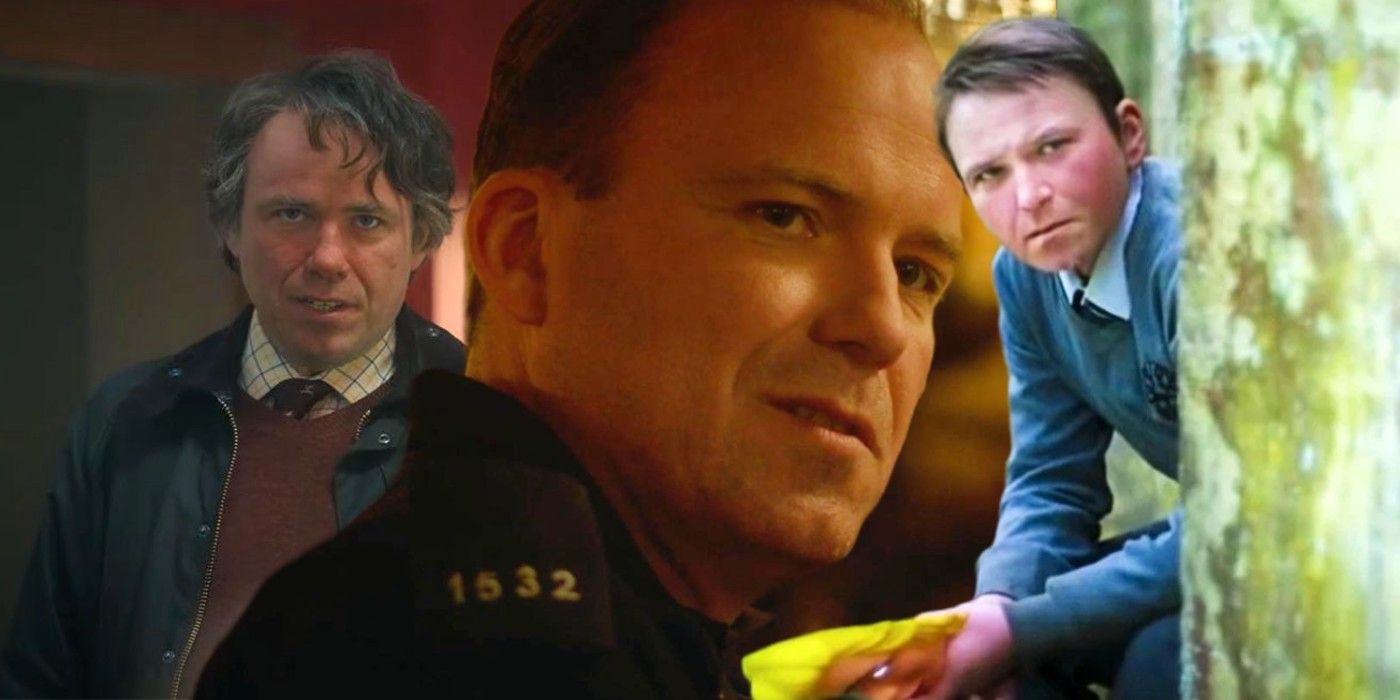 When I think about Men, I think about his visage leering hideously at Jessie Buckley. He plays all the male roles save one in the horror movie, and he manages to be creepy in a whole bunch of different ways. His teeth, his hair, and the image of his face on a 10-year-old boy’s body will haunt my nightmares for a while. 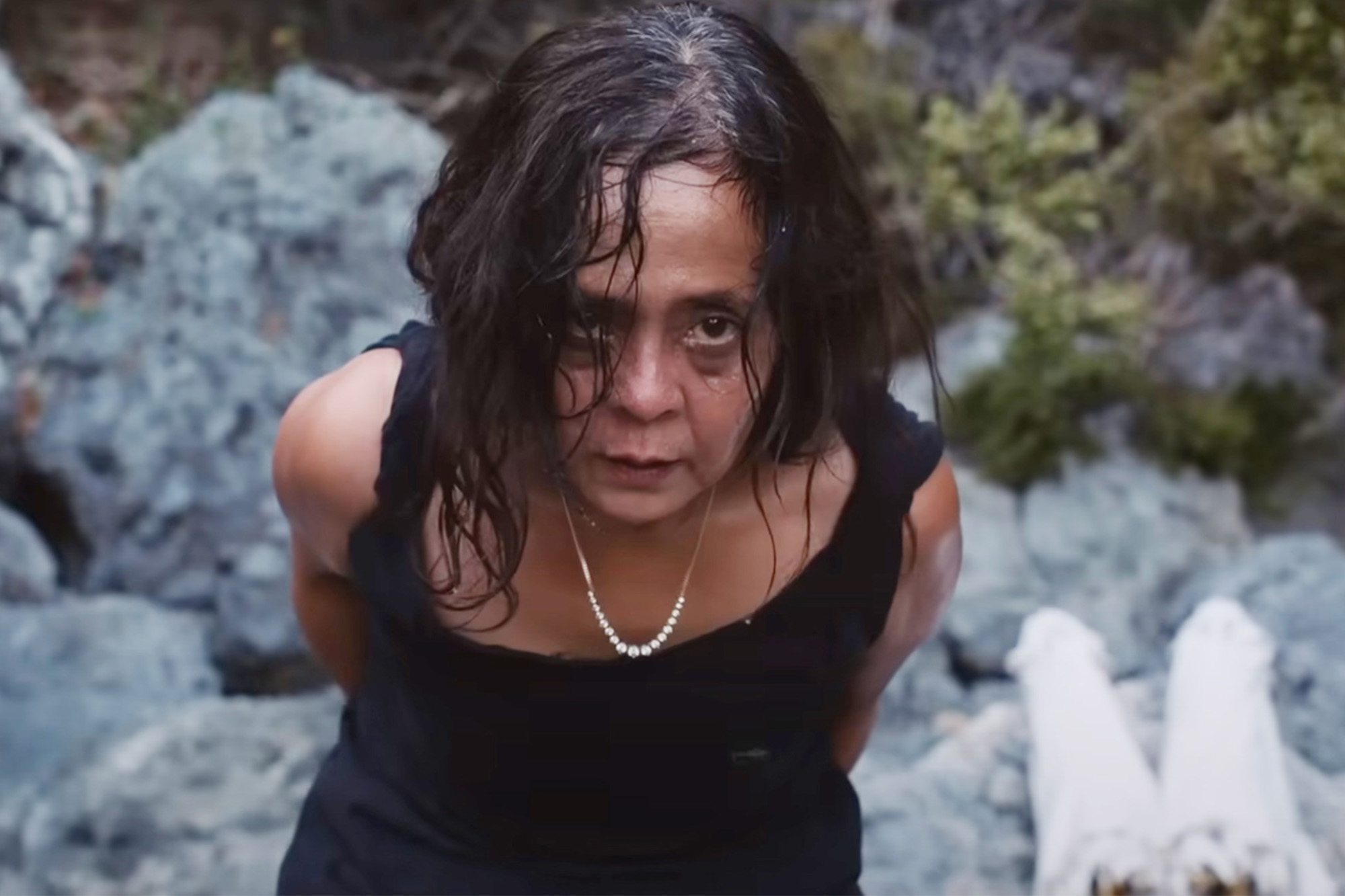 The Filipino actress hardly figures at all until the last third of Triangle of Sadness. Before the cruise ship is blown up, she mostly hovers in the background making beds. After that, she suddenly takes charge of the survivors with a steely determination that gives some spine to the movie’s satire of some easy targets. Here’s to all the domestic workers who get a taste of power and have no desire to go back to being servants. 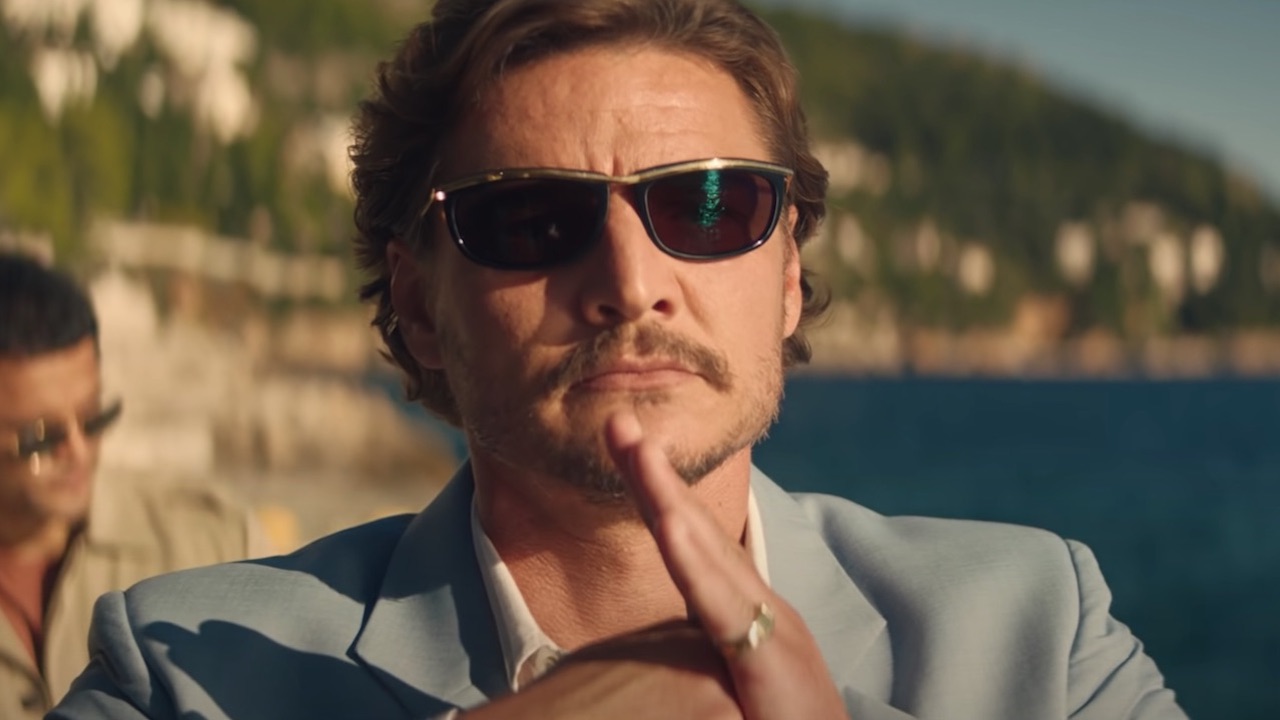 Here’s another funny performance that’s being overlooked for being funny. The Chilean actor has won acclaim for his serious performances on TV’s Game of Thrones and The Mandalorian, but he proves just as capable of winning laughs in The Unbearable Weight of Massive Talent, playing a fanboy who shakes Nicolas Cage out of his mid-life crisis and shakes off his own life of crime to become a Hollywood filmmaker. 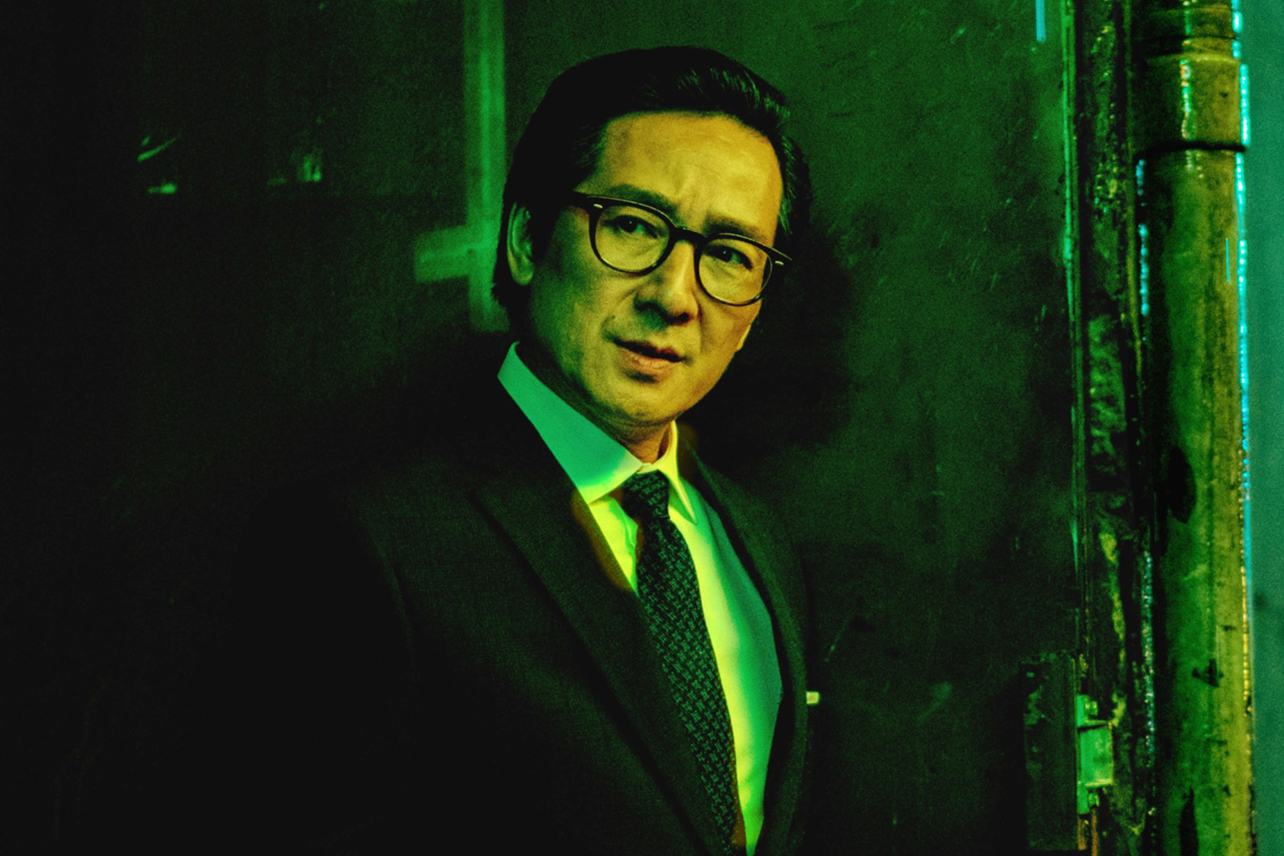 The kid from The Goonies and Indiana Jones and the Temple of Doom walked away from the industry for decades because it wasn’t providing roles for Asian-American actors, and only came back when those parts started to show up. In Everything Everywhere All at Once, he wears the sadness of a man who knows his wife sees him as a disappointment to heartbreaking effect and various other personas. He also swings a mean fanny pack. 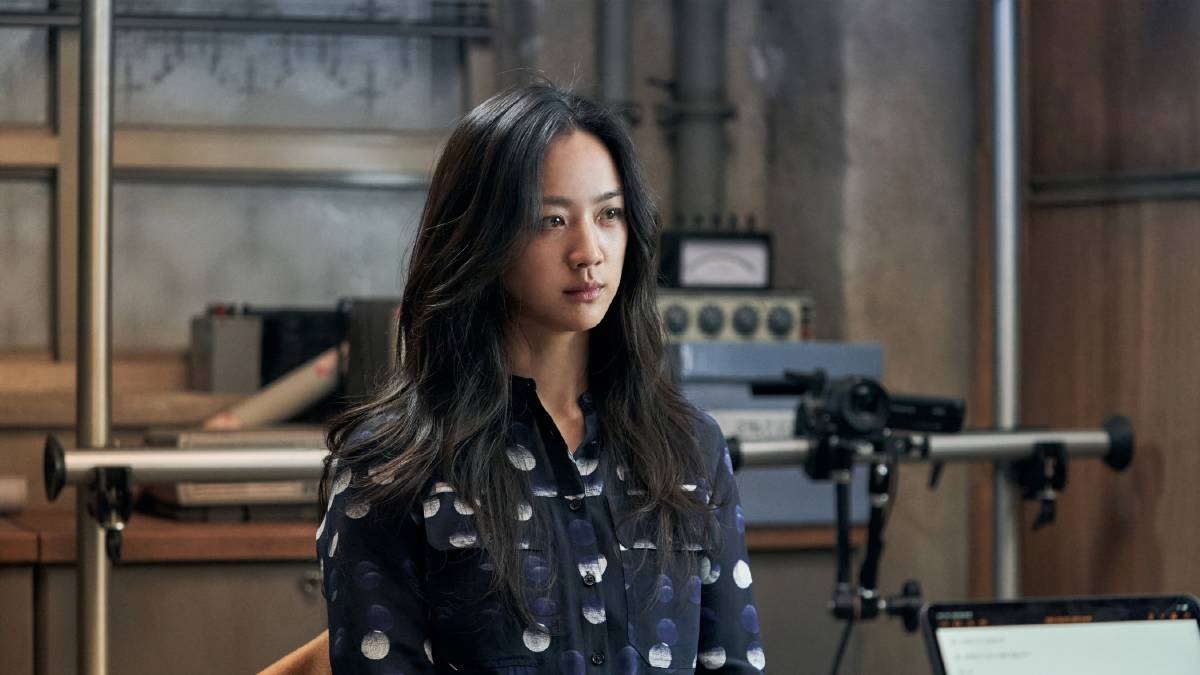 This Chinese actress’ resumé has been spotty since she caught the world’s attention in Ang Lee’s 2007 film Lust, Caution. However, in Decision to Leave, she embodies all the contradictions in that story, leaving Park Hae-il’s detective grasping at air in his attempts to pin down who or what she is. Killer, seductress, victim, heroine, battered woman — her character is all these things and rejects all these labels with her enigmatic final act. 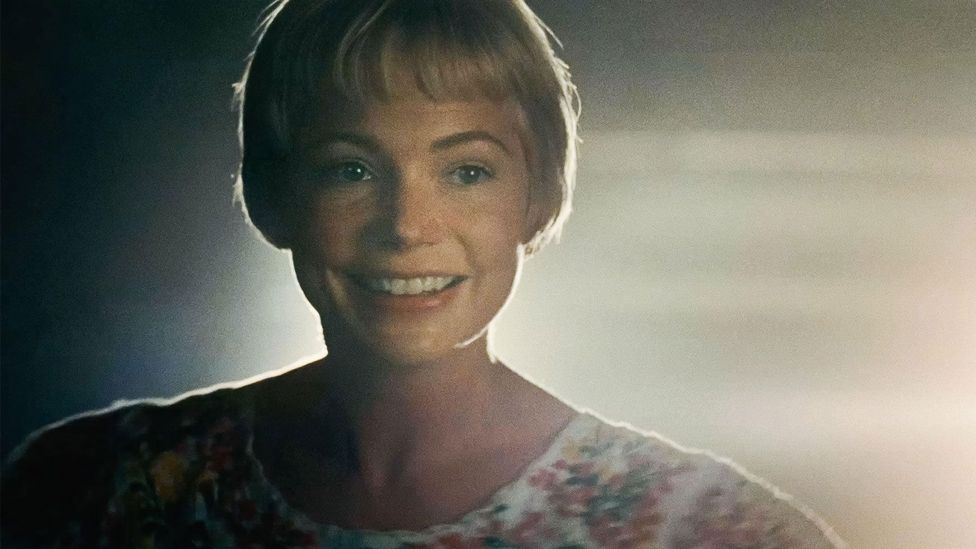 She’s being promoted for lead acting awards for The Fabelmans, but this is my list, and I say she’s a brilliant supporting player as Mitzi Fabelman, the frustrated musician who dances in front of a campfire and makes an indelible subject for her son’s movie. Along with Ryan Gosling in La La Land and Rami Malek in Bohemian Rhapsody, she does the best fake piano playing I’ve ever seen in a movie. 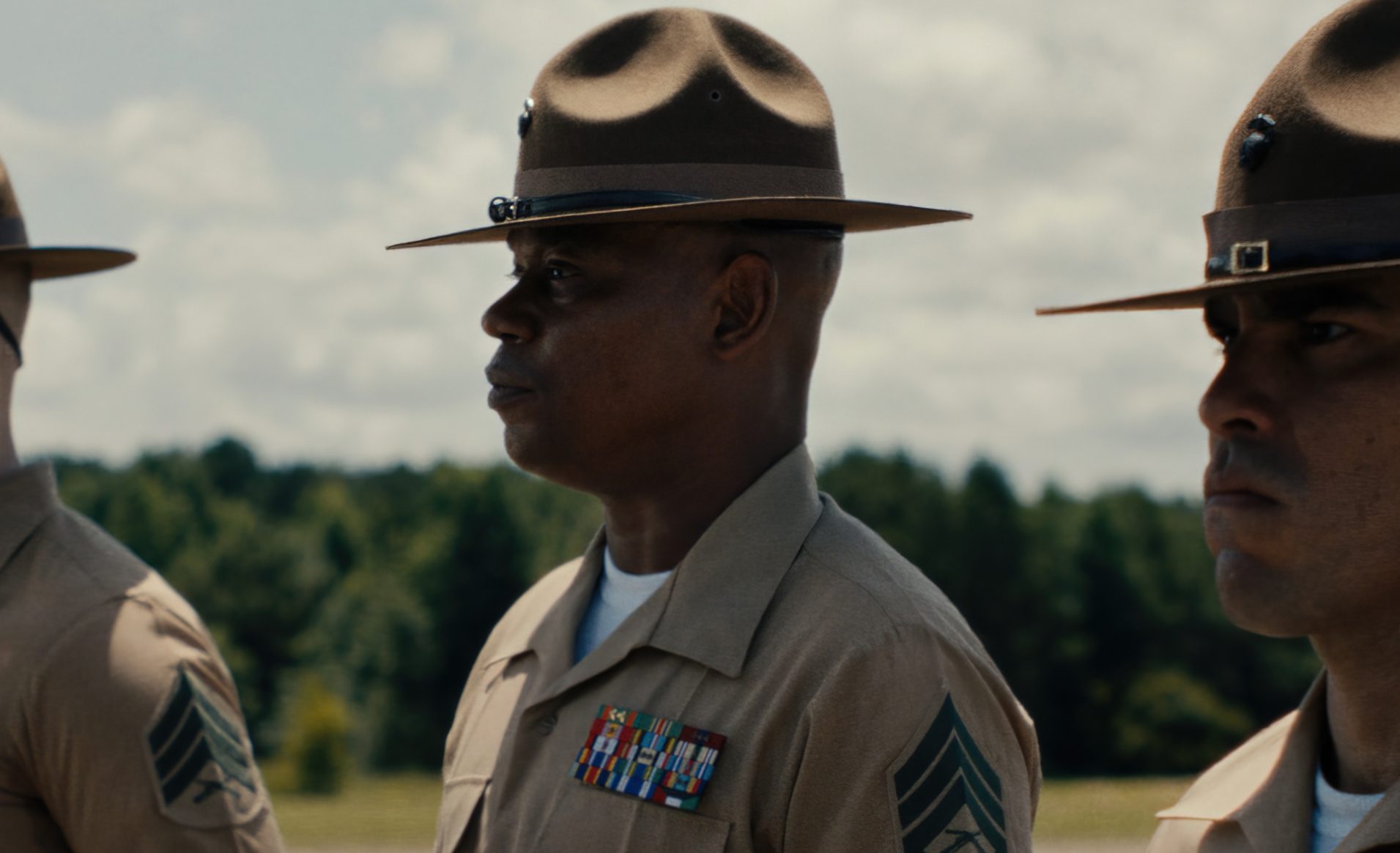 We’ve seen hardass Marine drill sergeants in movies before, and his Sgt. Laws initially comes off as just another one of these in The Inspection, singling out Jeremy Pope’s homosexual protagonist for abuse in basic training. Eventually, though, he reveals layers and a strategy behind his cruelty: “My job is to make monsters. If I make him into a Marine, he’ll be the biggest motherfuckin’ monster.”