The colleges are offering a smorgasbord of events before the crush of finals and the winter break, but UNT has a particularly intriguing slate of things going on this week. The week is bookended by lectures about war zone experiences, starting with war correspondent Anna Badkhen discussing her habit of sharing meals with translators and other locals while she was reporting on Afghanistan, Iraq, Chechnya, and similar regions that she’s reported from. 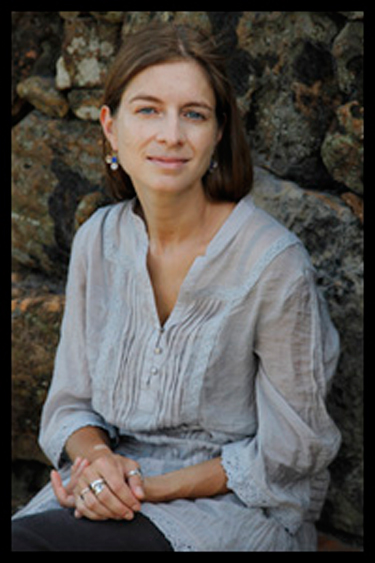 (They’re detailed in her new book, Peace Meals: Candy-Wrapped Kalashnikovs and Other War Stories.) Her lecture is on Wednesday; six days later UNT kicks off a series of lectures on military history with Brian Linn, whose new book details the impact of technology and policy decisions on the U.S. Army’s changing approach to conflict over the last 200 years.

For those more in the mood for performing arts, UNT’s new choreographers’ showcase over the weekend features works by advanced students. Entitled Synchronized Imbalances, it includes pieces that often explore themes of anomie and alienation. On a lighter note, UNT Glee continues to capitalize on Glee’s popularity with songs featured on the show recently, including stuff by Lady Gaga and Britney Spears. Proceeds from the performances (which are on Wednesday and Thursday) will help the group travel to Orlando to perform with other glee clubs there.

Check Calendar for dates, times, locations, and ticket prices for these events.